Family members have some common traits that are passed down from generation to generation, such as the color of the eyes, hair, height and so on. Apart from physical characteristics, there are certain diseases also which are passed down in families. This happens due to genes which your parents transfer to you. In many cases, diseases occur due to a combination of environment, genes and lifestyle choices. Genetic testing benefits you to get the information as to the risk of you inheriting any genes, which might lead to disease.

How do genes cause disease 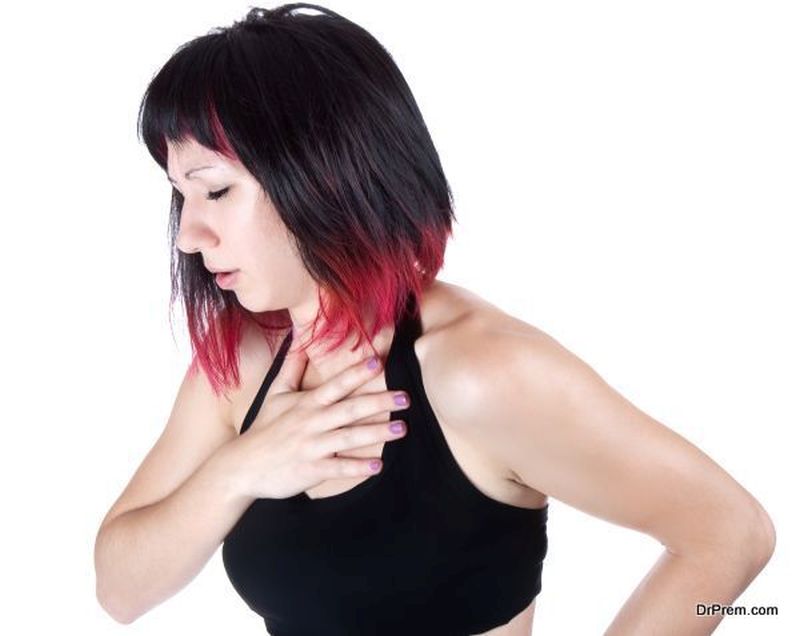 The genes that you inherit from your parents work in your body in the same manner as they work in your parent’s bodies. Sometimes, genes are not perfect copies and have changes. These changes are known as mutations and most people have some mutations in their genes. Some mutations are beneficial, some are neither good nor bad, but some mutations can cause diseases. A disease or condition which is cause by genetic mutation is known as genetic disorder. A rare group of diseases caused by a single gene are known as single gene disorders.

Understanding risk factors through genetic testing can allow you to prevent or follow the right course of treatment of you have inherited any mutated genes. 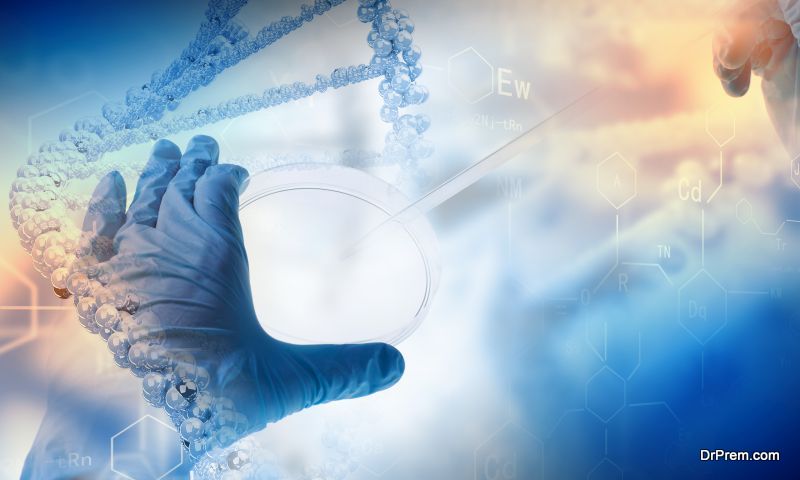 Proteins are the building blocks of the body and keep things moving. When genes instructing the production of proteins are mutated, many systems in your body may have problems. Your cells make new copies of genes in the body all through your life, and if these copies of genes have mistakes, you become susceptible to diseases like cancer. A normal, unmutated gene helps your body, but mutated genes cause disease.

For instance, everyone of us has the gene known as CFTR but it causes problems in those people / families which have a mutation in the gene, creating a condition known as Cystic Fibrosis. Genetic testing benefits you by letting you know if you have inherited any mutated genes. Sometimes the body can repair genes, and thus prevent disease.

How family history and genes can reveal your risk for disease 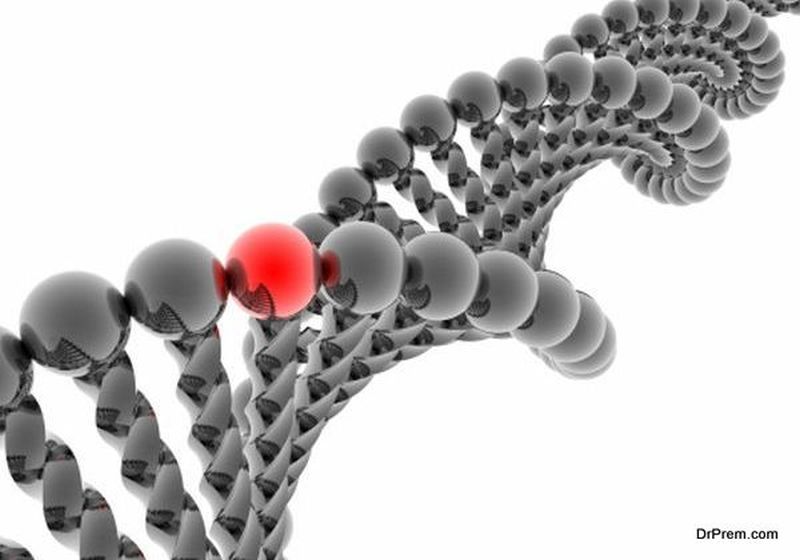 Family medical history is considered by doctors as a powerful tool to predict and confirm certain diseases and also to prevent them.  The range of family history is from knowing about diseases a sibling or parent has, to a detailed analyses of disease onset in third for the first, second and third of relatives. This is because some diseases are passed down through generations, such as breast cancer, through the BRCA1 and BRCA2 genes. Sometimes, mutated genes interact with the environment to produce disease/ gene disorders. 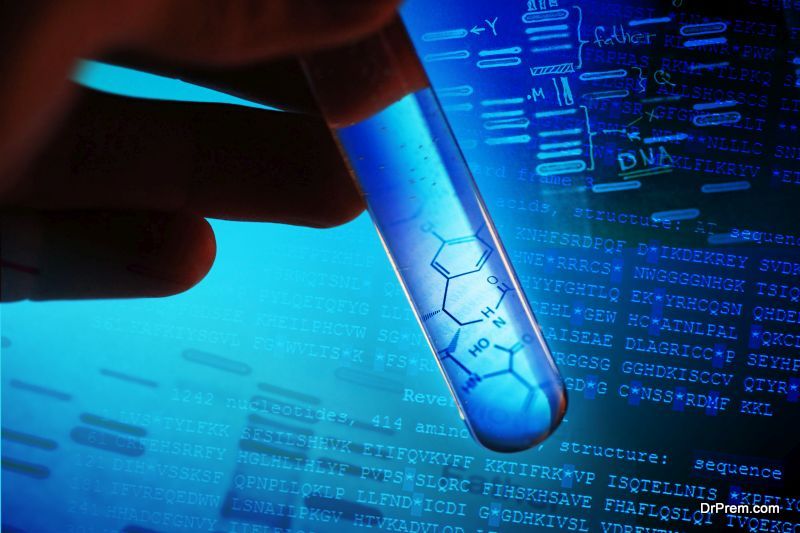 Gene testing helps to identify the risk of disease due to genes, especially in those with a history of family disease. A gene test can tell you whether you have inherited the damaged genes which have caused specific diseases in your family, through generations. Because of this test, you can take preventive measures, such as making lifestyle changes so that you can prevent those diseases which occur due to genes interacting with the environment.

How do you identify diseases that have been passed down in your family? Here are some pointers by which you can identify inherited diseases:

Family health history and genetic testing have a close relationship as knowing your family history, you can test specifically for those genes which have caused particular illnesses in your family and devise a wellness plan for your life.