Sodas are almost everywhere, whether you are sitting in a restaurant, a bar, grocery shopping or at a gas station. They are heavily promoted and advertised, offered in combo packs at a cheaper rate and have the added convenience of grab-and-go. Most people fall victim to these and develop a habit of drinking soda;in fact,the U.S. has the highest consumption of soda. Soda drinks that have caffeine content are more easily to fall for; most people are soda-addicted irrespective of knowing all its side-effects. 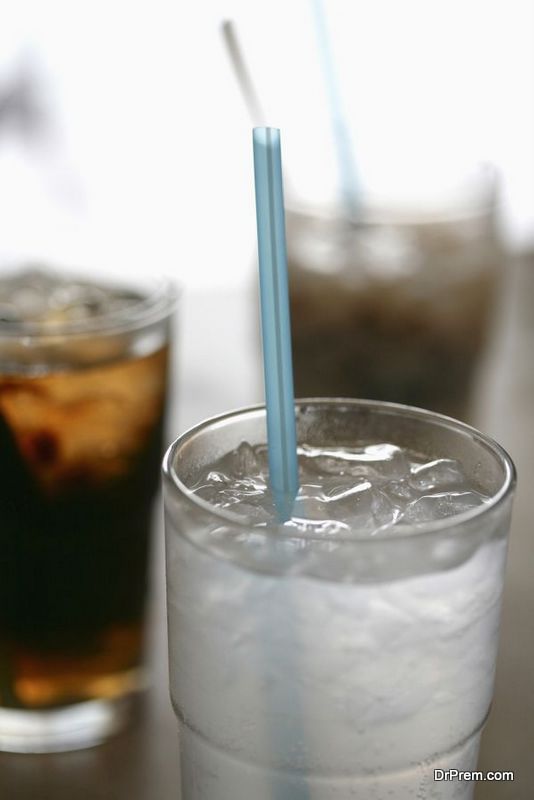 Soda has a bizarre mix of contents like caffeine, high fructose cane sugar or high levels of simple sugar, corrosive phosphoric acid, “caramel” color content. If you consider a standard cola can, about 10 teaspoons of sugar or HFCS go into it. With such a high content of fattening sugars, obesity is not a very shocking result. Soda drinkers are also prone to develop diabetes.

Talking about the acidic content of soda, phosphoric acid makes colas highly corrosive with pH 2.5. Our digestive system buffers this high acidic content by replacing it with calcium phosphate. The reservoirs of calcium phosphate in our body are bones. Hence soda drinkers are at a higher risk of developing osteoporosis and brittle bones.

With caffeine that has a direct effect on brain cells and might be a cause for sodaaddiction, the drinks also have a carcinogenic ingredient. The naturalcaramel coloring in drinks is made by reacting sugar with sulfite and ammonia. The byproducts of this reaction are carcinogenic.

Shocking effects of soda on health 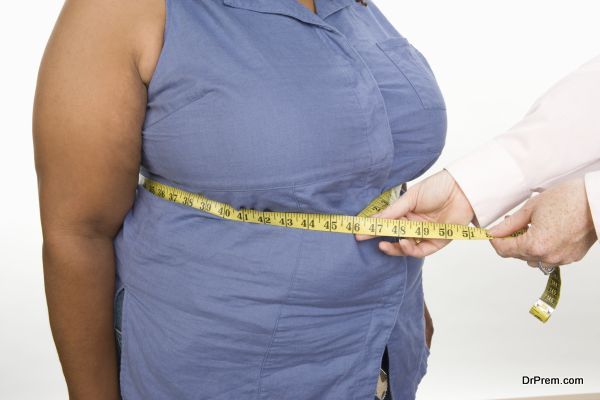 Drinking about 330ml of soda in a single day will translate into a 1 pound monthly weight gain. Scientists have also related the habit of soda with obesity and claim that a single additional dose of soda will increase the risk of obesity by 1.6 times. A recent research by Danish scientists revealed that drinking soda lead up to fat buildup around the liver and skeletal muscle. This will cause an increased tendency of diabetes. Consumption of sodas also results in an 11% increase in blood cholesterol levels, causing heart problems.

Do not be fooled with the advertisement of diet –sodas. These too are equally dangerous and it is not uncommon for diet-soda drinkers to notice weight buildup. Researchers have found that this weight gain in dietdrinks may be related to its aspartame content. This ingredient increases blood glucose levels and the liver will convert this excess glucose into fat. It is obvious that branding the product as ‘diet’ does not make it a healthy drink in any way. 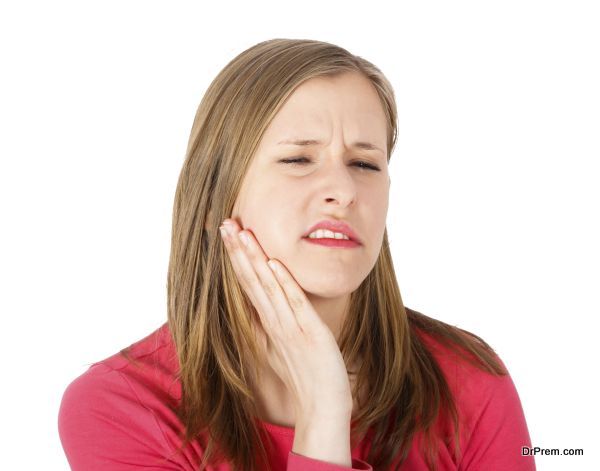 Our teeth and bone contain crystals of well-aligned calcium phosphate. This calcium phosphate is a common buffering agent whenever the body’s pH level falls towards the acidic scale. Sodas are acidic, and this acidity is provided by corrosive phosphoric acid. When this acid comes in regular contact with teeth, it wears off the hardest layer of the teeth- enamel. When this acid reaches the digestive system, the calcium phosphate in the bones is disintegrated to provide for a buffer effect. The bones are left brittle and develop a higher tendency of bone fractures and osteoporosis. 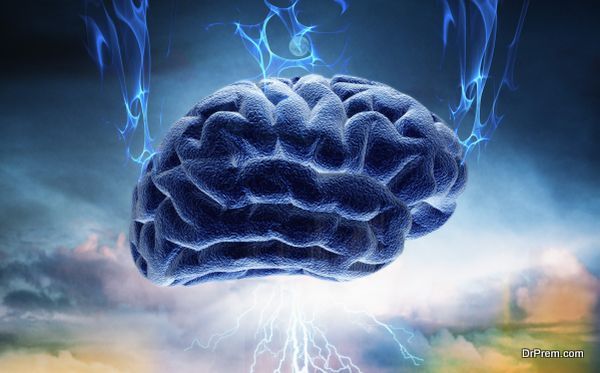 In 2010 a study was published in the issue of FASEB journal. This study, conducted on lab mice had observed that the mice fed on phosphoric acid had a shorter life span. Because of the effects of the ingredients on liver, skeletal muscle, kidneys, heart, digestive system, brain, and bones, sodas are obviously shortening lifespan. After knowing all these multi-organ effects of sodas it is hard to believe that these can be a part of a healthy lifestyle . But the phosphoric acid in sodas may also be promoting aging of the body in addition to its other effects. 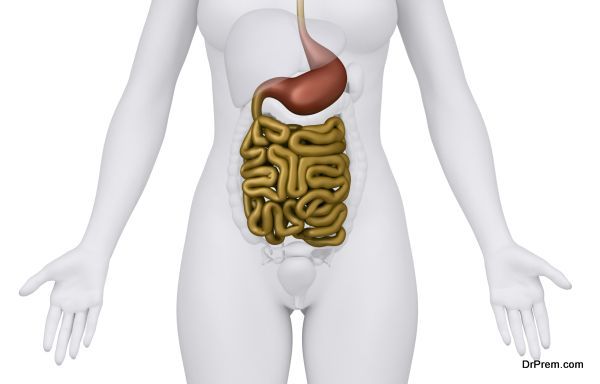 The gall bladder and biliary duct of regular sodaconsumers are at a higher risk of malignancy.  This risk is potentiated with the coloring material used in sodas. The natural “caramel” color of drinks like Pepsi and Coke is imparted when sugars cross-react with ammonia and sulfite. The byproduct of the reaction is 4-methylimidazole, which is highly carcinogenic to liver and lung in addition to its effect on thyroid and infertility. 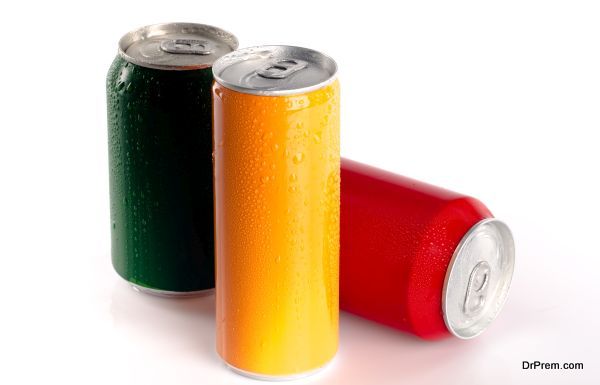 To prevent a reaction between the phosphoric acid of the soda and the metal of the can, each aluminum can is lined on the inside with an epoxy-resin called Bisphenol-A (BPA). BPA is greatly similar to estrogen and has similar effects on the body resulting in a hormonal imbalance.