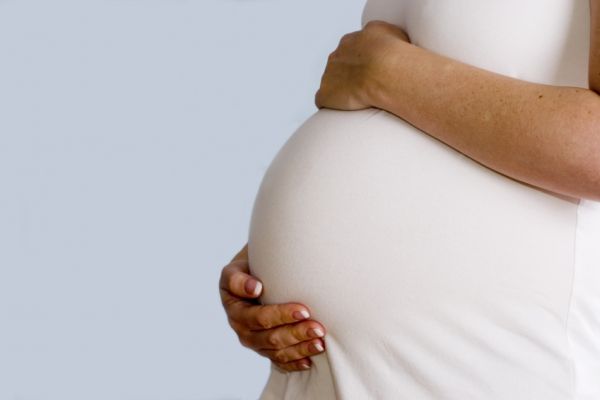 More than 3 million babies are born worldwide with the help of in vitro fertilization (IVF). There are many reasons for infertility. If you are planning to go for the treatment for infertility, the most important thing is to first find out the exact reason for infertility. Apart from IVF, there are many other medications that are in practice and works wonders. Let us help you choose the best infertility treatment that works for you.

As discussed, there could be one or more among numerous factors that could be contributing to your infertility condition, the best way is to rule out the reason for it. You are required to seek a medical advice, if after trying for a year you are unable to conceive or if the age of the female is above 35 and trying for 6 months have not lead to conception. It is medically proven that male infertility is also as common as female infertility therefore both male and female need to be considered for diagnosing the cause.

After confirming that it is the male infertility that is responsible for non-conception the treatment is started for the exact cause.

1. Obstructive causes that block the passage of sperms can be taken care of with either surgery or if surgery is not feasible then in vitro fertilization (IVF) or intrauterine insemination (IUI) is considered. In these techniques, the male sperms are taken with the help of syringe and injected in the female uterus at the time of ovulation (called IUI) or at the same time female ovum (egg) is also extracted from the female ovary and is fertilized with the sperm in the lab (called IVF). This fertilized ovum is then transferred to the uterus and thus the female conceives.

2. In cases of malformed sperms, oligospermia or asthenospermia a drug called clomiphene citrate is used (although not an indicated drug for male infertility). It can be accompanied by antioxidants like vitamin E, grape seed extract, lycopene and other powerful supplements to prevent any further damage to the sperms or prevent any possible DNA damage.

In another 40% couples, female is found to be infertile and the remaining 20% cases are found with no known reasons for infertility. The common female infertility problems include:

1. Irregular or no release of ovum (eggs)

3. Abnormalities in cervix or uterus

1. First of all you need to understand the timing of ovulation and fertilization process. Poor timing is one of the main causes of infertility. To know the exact time for intercourse, you can use over the counter ovulation testing kits that test the surge of a hormone called luteinizing hormone in the blood 12 to 36 hours before ovulation that gives you the time where intercourse will result in fertilization of the egg. If the test does not give any positive result then you need to consult a doctor, as anovulation (no ovulation) accounts for one-third of female infertility cases.

2. If anovulation is the problem, the doctor may prescribe clomiphene citrate as the first choice of drug. This is a relatively inexpensive drug but is very effective. Clomiphene citrate causes the release of more than one ovum at a time and may account for multiple births. About half of the infertile women respond to this drug.

3. If failed to get pregnant with clomiphene citrate even after 6 months of therapy, the doctor may advice you for the use of injectable fertility hormones. Just like clomiphene, these hormones can cause multiple ovulation and chances of multiple births.

4. Successful pregnancy is accomplished, if the ovum is able to travel from the ovary to the fallopian tube and after fertilization it reaches the uterus. In some cases, the scars in the fallopian tubes prevent the passage of the ovum within the tube. This blockage of the tube can be surgically treated and help the woman conceive.

6. If the male is incapable of producing sperms, sperm banks are available where the doctor after counseling advices the couples to get the IUI done with an unknown sperm donor. Since the child born will not be biologically related to the father, the couples should offer their unbiased consent.

7. Although an expensive process but due to its overwhelming success, IVF is now used commonly to eliminate all the barriers for sperm and ovum to overcome before they get fertilized. In this technique, the sperm and ovum is fertilized in the lab and then transferred to the uterus of the mother.

8. IVF with ICSI (intracytoplasmic sperm injection) where there is low sperm count or reduced motility inhibits the movement of the sperms towards ovum for fertilization, the sperm is injected directly into the ovum and thus fertilization takes place.

There are various advances that are made in the fertilization of sperm and ovum which have increased the chances of conception for the couples facing the problems of infertility.