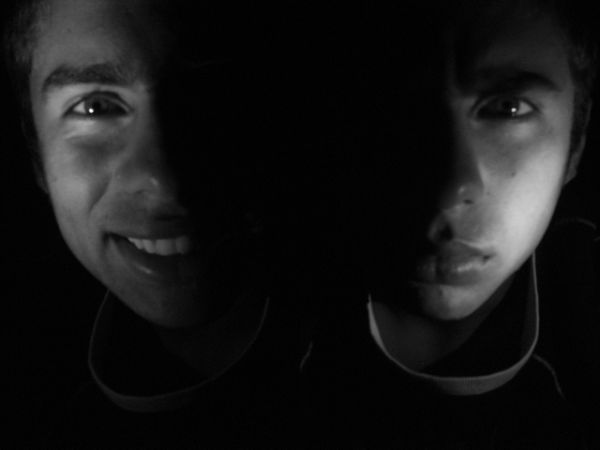 World over human psychology has been the topic of great curiosity through generations. The range of functioning of human cognition has often perplexed common people, thinkers and mental health practitioners. The dichotomy of the ‘normal’ and the ‘abnormal’ has greatly intrigued the psychological sciences ever since their inception. Nevertheless, human society is not bereft of certain divergent traits of behaviors that can be termed as ‘abnormal’ or as a ‘psychological disorder’. Such types of unusual behavior were earlier attributed to witchcraft and black magic, due to superstitious beliefs. Although, medical and psychological sciences have contributed enough in dealing with individuals with such disorders, but the field of study is so vast that types of abnormalities can only be tentatively demarcated.

Yet there are certain most common definitive and recurring types of psychological disorders that have been listed below. This list is, of course, not exhaustive and includes only life intrusive disorders

This disorder has been vastly talked about and its chances of occurrence are also relatively more. This is an Affective Disorder, which means that functioning of emotions is abnormal. In Bipolar Disorder, the mood tends to shift rapidly from manic (happiness, or irritation) to depressive (sadness, shame etc). These are often known as ‘mood swings’ but are basically much more serious than that. Opposite to perceived notion, each mood swing lasts for almost a week, taking a few more days to swing towards the extreme end of the other mood. Bipolar Disorder is known to cause irrational social behavior due to psychosis and heightened sentiments which markedly interfere with a person’s everyday routine. Patients often end up with physiological complaints like headache, blood pressure fluctuations, fatigue, irregular sleep etc. More often than not, such patients are a danger to their own lives and may also cause harm to that of others in the moments of increased emotional activity. Treatment involves high intake of sedatives or better still, some form of psychotherapy.

Obsessive-Compulsive Disorder or OCD has been one disorder of major literary and cinematic interest. Of course, we have often viewed scenes like repeated hand-washing in various contexts. But the more this disorder is talked about, the less it has been understood. OCD is not merely about obsession with cleanliness. Basically, such behavior results when there is heightened anxiety that is manifested and relieved by repeatedly performing a task, like cleaning, making sounds, or checking etc. Most of the times, the patient is fully aware about his/her obsession but it turns into a disorder when such behavior becomes compulsive and uncontrollable. These patients tend to be so rigid about these impulses that they are prone to harm themselves more than others. The causal factor is yet unknown to mental sciences but it can be effectively treated with the help of certain therapies under the observation of a psycho-therapist.

This is also one of the most commonly found psychological disorders. The patient here is obsessed with the idea of being sick and unwell. Mostly this is due to the desire to gain the attention and sympathies of people around him or her. This disorder is very different from Hypochondria where the person actually falls ill physically. In Factitious Disorder, the person inevitably believes himself/herself to have high temperature, for instance, even though the thermometer may show normal readings. This cannot be called lying as well since, the patients are found to tell elaborate stories about their medical history with deep conviction. The disorder is seen among people who have undergone deep trauma. These patients generally don’t harm others but may become resistant to those who do not take kindly to their stories of illness. Most patients discard the treatment for this disorder but gradual psychotherapy has shown to limit such behavior, though only to some extent.

This disorder is a very complex one, combining the symptoms of Bipolar disorder as well as those of Schizophrenia. This is primarily an affective disorder causing disruption in the emotional receptiveness and responsiveness. There are delusional and hallucinatory phases causing the patient to imagine situations and conditions for themselves and others. Although the delusional aspect is less, the disproportion in the affective processing is very prominent. Most often, it gets wrongly diagnosed as Type-1 Bipolar Disorder. But if rightly diagnosed, psychiatrists believe that these patients can lead a normal and healthy life as long as they are strictly on medication prescribed to them. Suicide rates among schizo-affective patients are also relatively higher.

De-personalization Disorder is primarily a personality disorder. This entails that the patient tends to feel and believe that his/her own body is leaving him. Such patients feel disconnected with reality and people around them. They struggle to comprehend what their senses tell them about touch, sight, smell etc. They display a heightened sense of detachment and aloofness. This is a very rare disorder, but mostly affects those who have suffered trauma. Although most patients realize that they are logically ill, yet hardly they are completely treated with the help of medications or psychotherapy or a combination of both. Thus, treatment for this disorder is mostly a failure.

This disorder is represented with the obsession to pull out hair from one’s body. Trichotillomania is also termed as one of the most physically disruptive disorders. Such patients are overwhelmingly prone to constantly pulling out hair from different parts of their body and attaining relief only after doing so. They generally pull out hair from their head, eyelashes, brows, arms etc. Later, they struggle to cover up the bald patch and also heal the pain caused by violently pulling out the hair strands. This is a very rare disorder and its cause is unknown. But it is believed that psychotherapy, in combination with cognitive therapy, can correct this disruptive disorder effectively.

It won’t be an exaggeration to state that phobias are the most common psychological disorders prevalent among people. Contrary to the common thought, a phobia is not a common fear or a feeling of uneasiness. It is in fact an unmanageable fear of common things which we come across daily. The patient suffering from this disorder will go to unimaginable lengths to avoid coming in contact with the object causing the unreasonable fear. Phobias have different types and categories yet they are called phobias. The physical symptoms include, racing pulses, high perspiration, nausea, anxiety etc. the patient can be treated well according to therapists by the use of Exposure therapy. Medication may be administered in some cases. Eventually, patients of Phobia are able to blend well in mainstream society.

This disorder is specifically a threat and danger to society and is also referred to as Sociopathy or Psychopathy. Patients suffering from this disorder have an urgent need to break rules and regulations. They seem to possess no morals or fail to empathise with other fellow humans. They are capable of feeling no harm or remorse after inflicting pain to something or someone. Their personality develops in a way that it can deceive anyone by lying at any given point. Most of them turn into serial rapists, serial killers, burglars, and the emotion of empathy has been found to be unknown to their brains. A few of the patients of Sociopathy turn out to be quiet, secluded and pass their lives without giving in to their will of harming others. Mostly the patients of this disorder are seen with hatred and thus are hardly they considered for treatment. Though this disorder can be treated partly, patients still are unable to grasp the meaning of ethics and human moral values.

DID, was earlier known as the Multiple Personality Disorder. This disorder too, as it seems, has been explored widely by cinema and literature but is also partly misunderstood. It is a very agonizing disorder that is mostly caused by extreme trauma. A 60 year old woman may start behaving like a 10 year old boy, playing with a toy train and throwing tantrums. The person tends to cycle through a number of personalities. This is a rare disorder and there is no treatment found yet. The most difficult part is to convince the patients that they are suffering from a personality disorder. These patients require extensive therapy and sometimes institutionalization.

The name of this disorder basically means ‘loss of reality’. Delusions, illusions, hallucinations, etc are typically characteristic of this disorder. The patient’s sense of hearing, tactile ability, sight etc are dramatically transformed, resulting in unexpected and strange behaviour. The patient requires to be completely on medications to function properly in society. Cause of this disorder is not yet known, though it is believed to be more genetic in nature than a cause of trauma. Once the disorder has advanced into later stages, there is no way it can be treated and thus, medications are the only way the patient can survive in normal society and function like anyone else. Meanwhile, some sort of behavioral therapy also helps them deal with the side effects of the strong doses of medications. 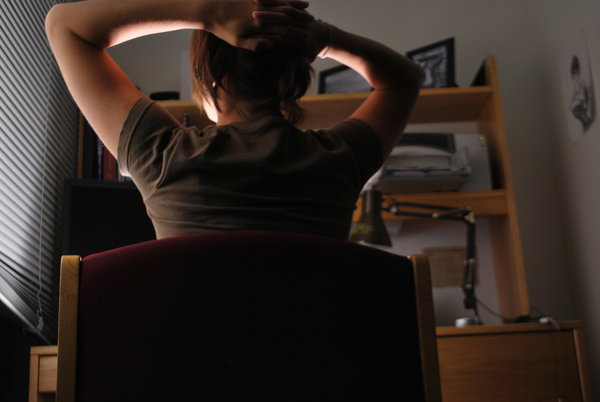