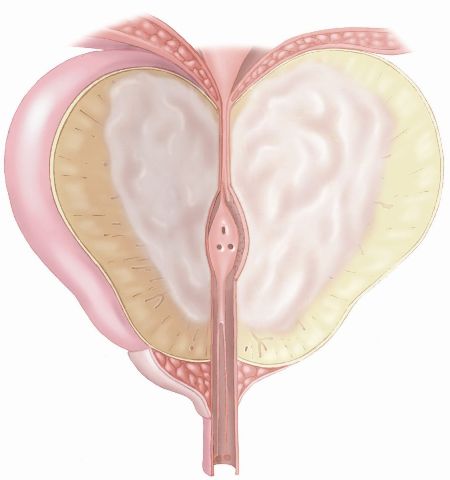 Prostate is a male reproductive gland. It is known to produce a fluid which carries sperm during the process of ejaculation. An enlarged prostate, as the name signifies, is an additional growth of this gland. It is a problem that is known to occur with age. There are many myths that are often attached to it as mentioned here.

Prostate problem occurs to those who are above 50 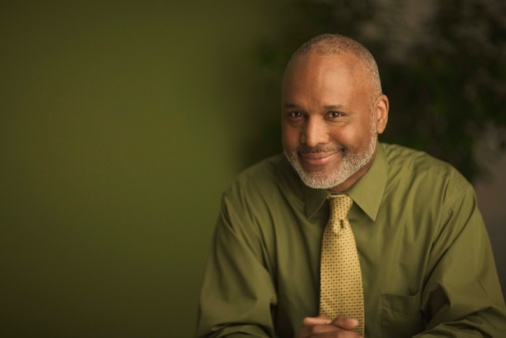 Although prostate problems are more common in older men, but it is also a fact that one can develop prostate problems at any age. 50 years of age is just the point where the risk of developing prostate problem is much more than the younger men. However, we will like to make it clear that age is not a demarcation line, it is just a risk factor. There are several other factors which increase the risk of enlarged prostate, such as lack of exercise and poor diet. So, you need to understand that you don’t get immune to prostate enlargement just because of the fact that you are under 50. On the other hand, prostatitis is another medical condition associated with prostate gland which in particular affects men of all ages. It is an infection of the prostate caused by bacteria. In fact, men younger than 50 are more prone to it.Prostate enlargement is caused by sexual activity 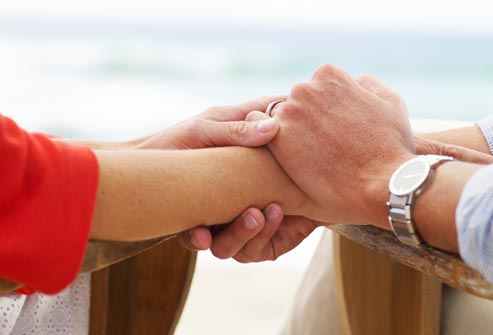 Another popular myth associated with BPH or enlarged prostate is that it can cause further problems. But, studies have shown that BPH does not necessarily lead to more prostate problems. Benign prostatic hyperplasia (BPH) or enlarged prostate is simply the enlargement of prostate gland which is caused by the overproduction of the hormone testosterone. Also, no evidence exists which can prove the link between BPH and other more serious prostate problems. If you already have BPH and some other symptoms arise, then they may be because of something else.Having surgery for BPH might have an added advantage of preventing prostate cancer 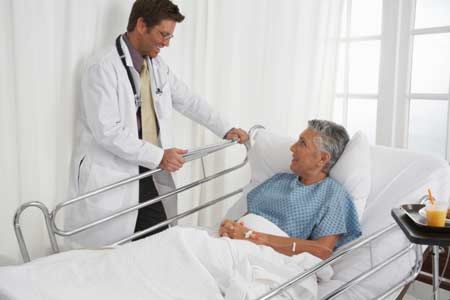 Surgery is often considered to be the best solution for enlarged prostate and that is why most doctors will suggest a surgery as soon as possible once you have been diagnosed with BPH. This is a common belief that surgery for treating enlarged prostate also lowers the risk of getting prostate cancer. However, this opinion is nothing more than a myth. This is because only the inner part of the prostate gland is removed or destroyed in the surgical procedures used for BPH and cancer usually develops in the outer part. So, there is no way that the risk for getting prostate cancer can be lowered by having a surgery.BPH should always be medically treated 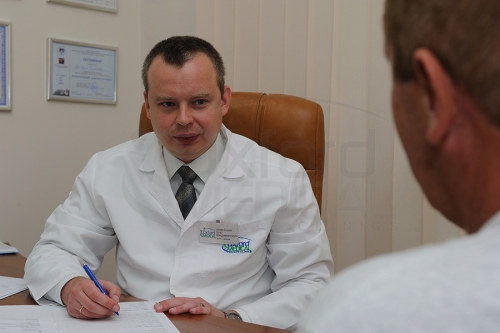 Medical treatment is quite effective in getting relief from the symptoms of BPH but that does not make it a necessity. If you do not experience any bothersome symptoms even if you have been diagnosed with BPH, then you don’t need to have any treatment. The treatment is mainly opted just to get relief from the symptoms, and obviously if the symptoms are not bothering you then there is no need to rush for the medical treatment. But in most of the cases, a person diagnosed with BPH will experience some annoying and troublesome symptoms such as frequent urination. In such cases, you can choose to have a medical treatment. Other than this, a thorough medical diagnosis also helps in ruling out the chances of prostate cancer and other serious conditions.You can do nothing to relieve BPH symptoms. 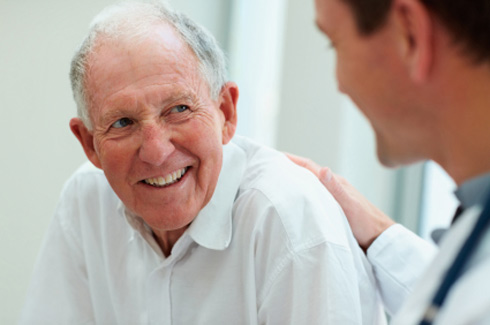 Sometimes, the symptoms associated with enlarged prostate turn out to be quite irritating and troublesome. But, if you are of the opinion that there is nothing that can be done to relieve these symptoms, then you are certainly mistaken. There are a number of ways with the help of which you can relieve the symptoms of BPH. In fact, you can sometimes ease these symptoms simply by avoiding certain food products such as red meat and a diet high in fat. You should also avoid drinks with caffeine. Also, a number of medications are available which can relieve you from the symptoms of BPH.