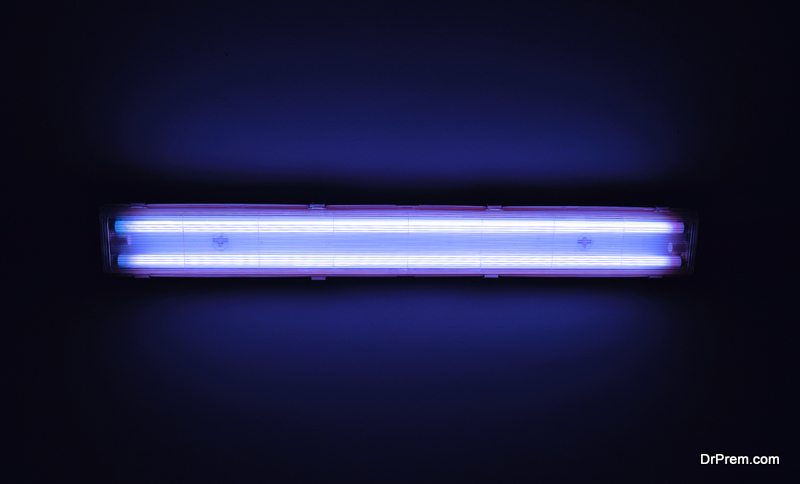 A deadly flu season in the US this year has left 4000 dead in a week. This flu, estimated to be more dangerous than the swine flu of 2009-10, has left the researchers baffled. Amidst this turbulence, the UV light sanitizer or special LED bacteria-killing light bulb can be true saviors.

What is special about this UV light sanitizer? 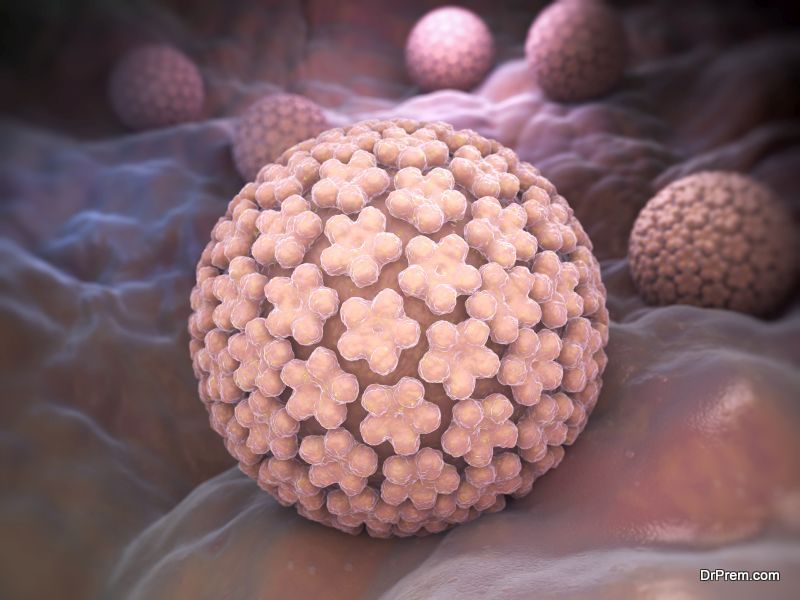 A recent study from Columbia University Irving Medical Center (CUIMC) revealed that far-UVC (far ultraviolet) light has the ability to destroy the flu viruses without causing any harm to the human tissues. The scientists are suggesting installation of this new far-UVC light in public places like hospitals, schools, airports, offices, hotels, and even in homes to minimize the chances of flu infections.

Broad spectrum UV is already in use as an effective sanitizer, especially in sterilizing surgical equipment. The high-energy UV waves can tear into the virus, bacteria, and human tissues, raising the probability of serious health hazards like skin cancer or cataracts.

Therefore, the application of broad-spectrum UV light sanitizer cannot be installed in public spaces. But the recent study used the narrow spectrum of UV radiation, which has a limited penetration capability, something that will not be able to cause any danger to human tissues.

How effective is UV sterilization? 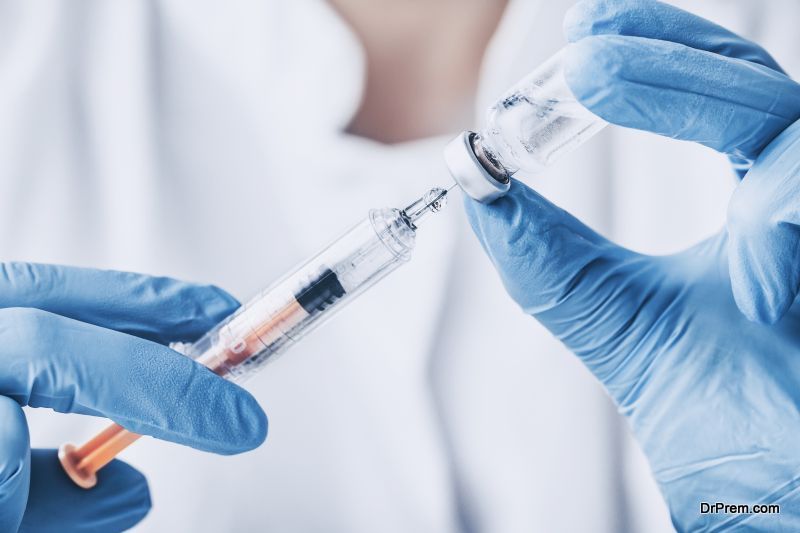 While the new UV light sanitizer may have brought encouraging results, its effectiveness in public spaces is yet to be confirmed. In the study, researchers released aerosols of H1N1 seasonal flu virus in the test chamber and they used minimal doses of far-UVC light.

It was found that far-UVC radiation inactivated the virus as effectively as the conventional broad-spectrum UV light sanitizer without affecting the controlled bacteria group which were not exposed.

According to David Brenner, the director of Center of Radiological Research at Columbia University and study leader, an overhead installation of this narrow-spectrum UVC light can be highly effective in killing each and every airborne microbes, which cannot be destroyed through flu vaccinations. The results still need to be replicated in different settings before getting it installed in public spaces.

Ellumi LED light – another effective sanitizer for domestic and clinical use: 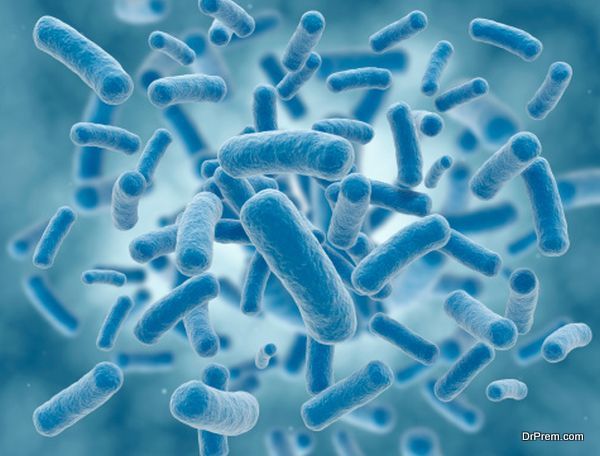 What about the bacteria E.Coli or Salmonella harboring in your kitchen? They can be equally deadly. Ordinary cleaning may not be enough to wipe them out completely. But a bacteria-killing light bulb, The Ellumi LED light, installed on the kitchen counter, may keep you away from deadly infections.

It was an inspiration-driven discovery for Colleen Costello, the president and co-founder of Vital Vio, whose grandmother contracted an MRSA infection during a hospital stay. She had to cover herself with gloves and masks to be at the side of her grandmother.

Surface contamination contributes significantly to infection transmission across all sorts of facilities. A huge gap exists between cleaning and disinfecting; and if this is not minimized, people become vulnerable to infections.

The bacteria-killing light bulb is now available for consumers for just $90.  After years of successful testing this light in the operating rooms of medical facilities, the biomedical engineer now desires to get it installed in homes, gym lockers, as well as in food-processing plants – the well-known breeding grounds of germs.

How this LED bulb functions as a germ killer? 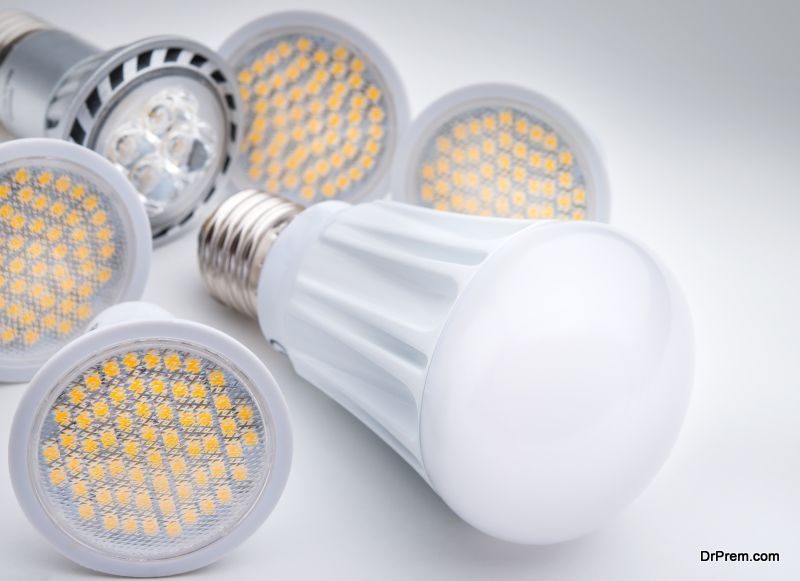 The answer is simple. It is the specific wavelength of the LED light that restricts the growth of Strep, Staph/MRSA, E.Coli, and other 19 types of bacteria and completely eliminates them. This bacteria-killing light bulb looks almost similar to any light bulb, but this magical lamp is known to be effective in removing 99% bacteria from your kitchen.

At home, there is no need to set up this light all over. Placing this light on strategic positions like the kitchen or in the bathroom where the bacterial population is more concentrated will serve the purpose. There is no chance of harmful UV or chemical emission. This means you and your pets are absolutely safe.

This LED light comes with an inbuilt switch with which you can control the flow of light- making it dimmer or brighter. This bulb lasts for 36,000 hours and since it is an LED, your bills will not shoot up.  Very soon it is going to be a must-have kitchen gadget like the microwave or blender. Finally, the time has arrived to use lighting as a safe and more powerful disinfectant rather than just for illumination.

Everything You Need to Know About Tooth Veneers