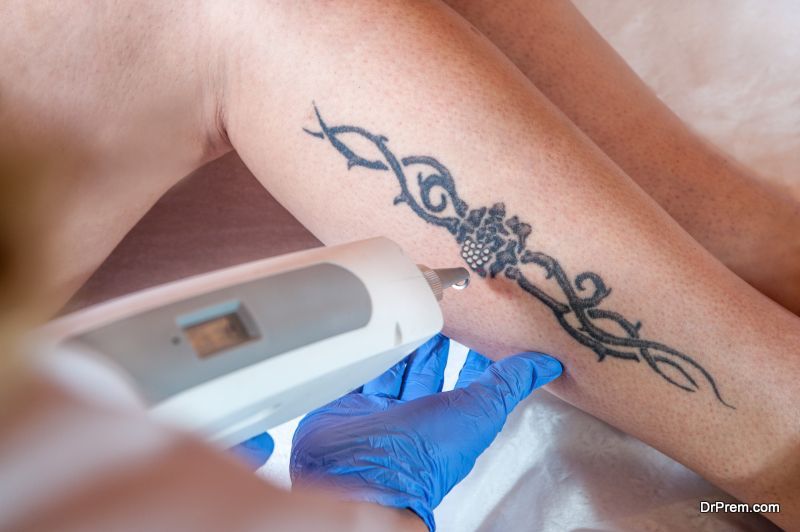 Latest developments in laser-based tattoo removal processes have made it possible for people to get their tattoo removed in a safe manner. Earlier, permanent tattoos were removed using excruciatingly painful methods such as acid treatments, skin grafting, cryosurgery and dermabrasion. But, with the advances made in tattoo removal due to the rapid development in laser technology, it is now possible for people to get rid of embarrassing or out-of-date tattoos. Most people who get tattoos during their college life and who no longer want ink on their bodies, can now easily remove their tattoos. If you want to remove a tattoo, read on to find out the laser treatments which are now available: 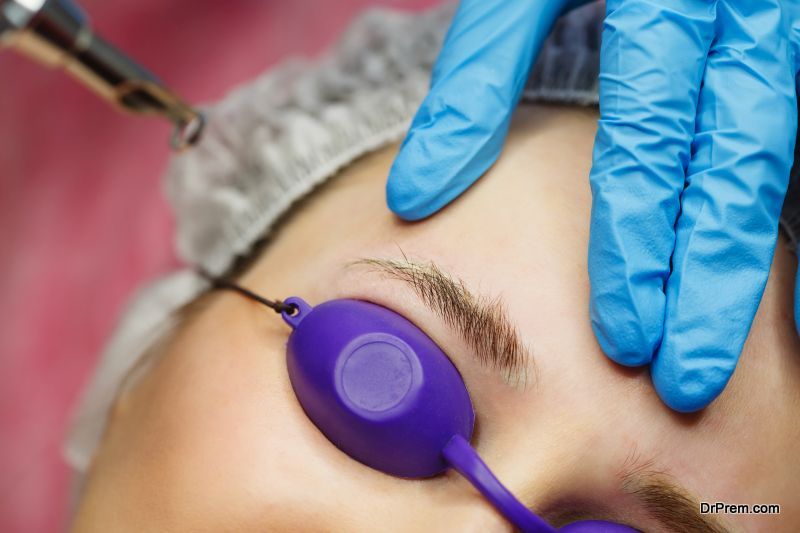 You might be delaying getting your tattoo removed due to the fear of the pain during the removal. Laser treatments actually cause much less pain, and some people only find it mildly annoying. Many clinics use numbing creams to take care of the pain. The Zimmer Cryogenic instrument is also used to numb the pain. This device uses cold air to numb and cool your skin before and after the treatment to minimize swelling and to provide comfort, as well as to reduce irritation. The Zimmer device allows people to remove their tattoos in an almost pain free manner.

Picoway is considered to be one of the best laser based technique of tattoo removal presently. This laser is different from the Q-switched lasers as it has the capacity to release 1000 times more energy. This allows the laser to shatter the ink particles of the tattoo into tiny pieces, which are then attacked by the immune system of the body, and so more ink is erased at one time. Thus, with the help of this process, the number of treatments required is decreased and tattoos are removed much faster.

The advanced laser technology of the Picoway enables the laser technicians to use this technique on all tattoo ink colors, including greens and blues, which are usually considered to be very difficult to remove. Many laser technicians prefer the Picoway method as they do not have to keep switching Q-switched lasers to treat different colors. This method of tattoo removal supposedly leaves fewer scars or no scars after treatment. 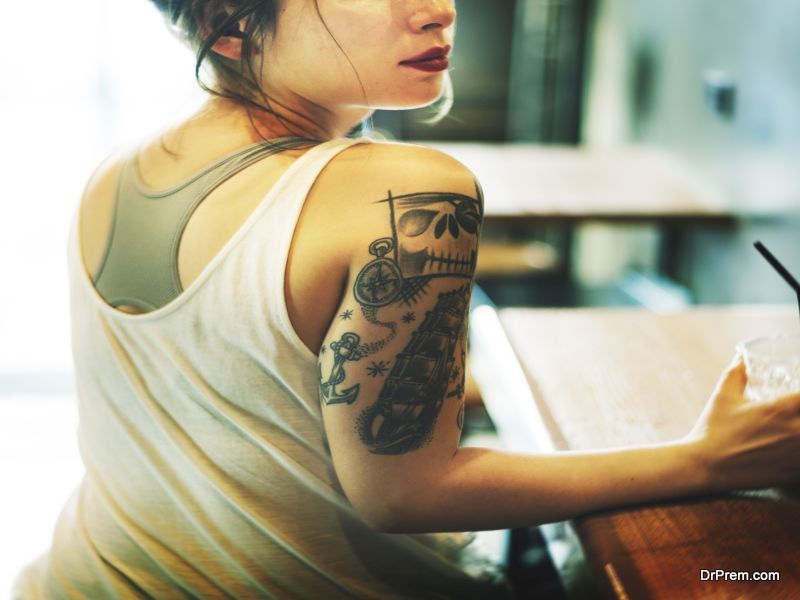 The True laser method outlines three important factors which have to be considered for tattoo removal using laser. The first is the device which would be used to remove your tattoo, because different types of lasers give different results. You have to choose the best device / laser type suitable for your skin as well as the ink color/s of your tattoo.

The second thing which must be taken into consideration is the wavelength. You must be sure that the wavelength used is just right for your inks’ color, thus reducing the risk of damaging your skin.

The third essential factor is to get your tattoo removed by a licensed technician, who is experienced and can provide you with a customised plan for removing your tattoos.

Picosure is another laser based method based on delivering a high energy laser for a trillionth of a second. The huge pressure wave disrupts ink particles, without causing any damage to the skin surrounding the tattoo. The Picosure method can remove tattoos effectively in a period of eight months, or in about 6-8 treatments. 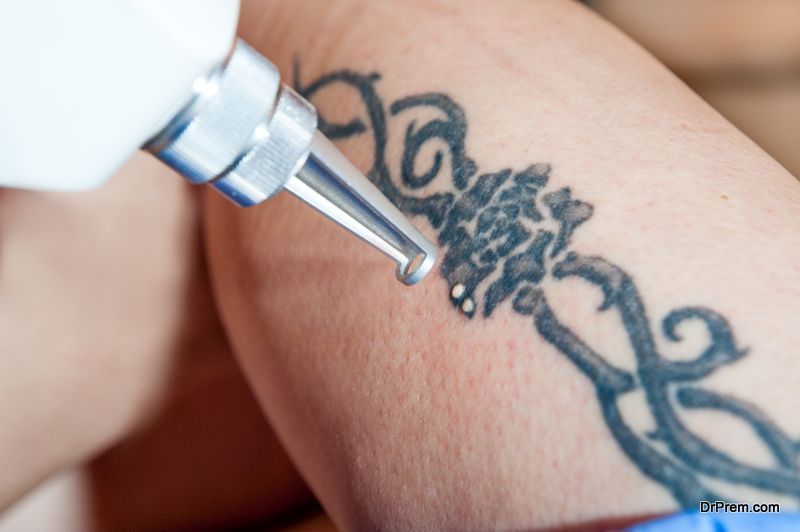 Laser techniques can be sometimes risky, especially for the eyes of the patient and the doctor, when the laser is held at some distance from the skin of the patient. A new system of treatment has led to the greater safety of doctors and patients. It involves the use of ultrasonic pulsation along with clinical laser to change the properties of the skin tissues during the process. Sonoillumination is the name of the process and hopefully, it will be available soon.

Getting a permanent tattoo might have seemed like a good idea when you had it, but sometime, you grown out of the ‘tattoo’ phase. It might be because of a new girlfriend or boyfriend in front of whom you don’t want to profess undying love for an ex. Or it could be a job in which a tattoo does not fit. Whatever the case might be, you don’t have to worry about anything as you can easily remove your tattoo with these latest laser treatments.

Zumba vs Jazzercise which is the best dance fitness regime today