50 years ago, a healthy diet could have meant a diet containing more fish, fruits, and green leafy vegetables. Although human anatomy has not changed over the period of time, our food has undergone dramatic changes. Today the nutritional content of food may not be as it was 50 years ago. In fact, it is loaded with all sorts of chemicals like pesticides, toxic chemicals, plastic pollutants, etc. Accordingly, studies have proven a direct association between obesity and food chemicals. They have further confirmed that the food, which we consider as healthy can also dangerously contribute to your obesity – such as lean meat, vegetables, fruits, etc. These toxins are being identified to be as Obesogens -responsible for alterations in the hormones and the gut environment. Thus, it causes a severe imbalance of good and bad bacteria. Studies have further confirmed that this turbulence created inside your gut between good and bad bacteria is responsible for hunger pangs, sleepy metabolism, increased storage of fat, etc.

Below listed Obesogens, if steered to the opposite direction, can help you in fighting obesity.

The synthetic compound is predominantly found in plastic food and freeze drinks containers. Although a danger associated with obesity and these food chemicals is being widely acknowledged, leading to the launching of a vast market of BPA free bottles; the compound is still virtually present in every individual across developed countries. BPA is proven to be highly active in speeding up fat cell differentiation, disturb pancreatic functioning, and cause insulin resistance. A study published in Nature confirmed the presence of higher levels of BPA in women through urinary analysis. These women further acknowledged themselves to be obese, with a reported significant weight gain over the period of 10 years. It has been further evaluated that a woman with higher content of BPA showed lesser weight gain as compared to a woman with a lower content of BPA.

Thus, if you already have started buying BPA free plastic bottles and food storage containers, it is also advisable to avoid canned food marked with #7 in the recycling triangle that is for sure to contain BPA. In fact, for your information, canned fish is one of the most highly BPA laden foods, which you will find in the supermarket. 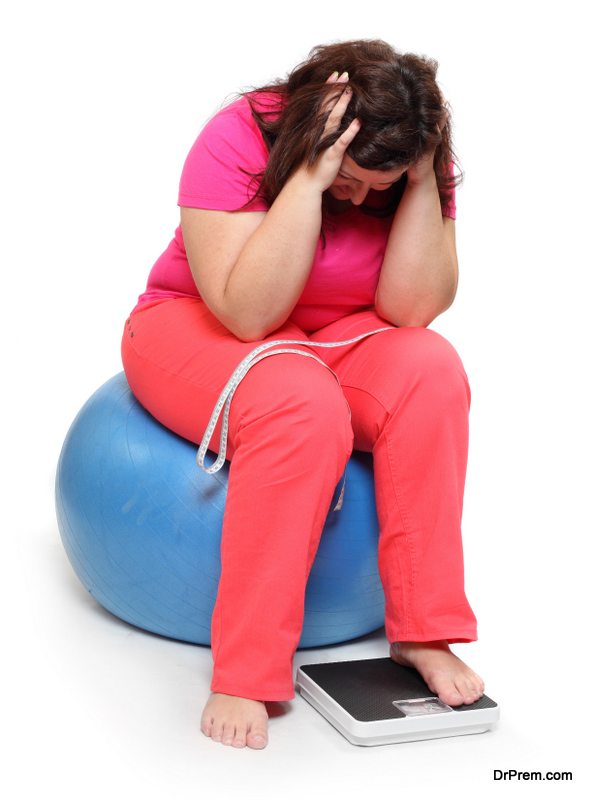 Opting for organic food instead of conventional food is currently a trend due to its direct link-ups with obesity and food chemicals. However, after knowing this, some of you still must be inclined to buy conventional food, considering it to be a marketing gimmick. It is very important for you to know that by doing this, you are forcing yourself towards more weight gain. The study confirmed that triflumizole, a common fungicide used on many crops and green leaves, when injected into pregnant mice, were able to produce obese babies. Many supportive studies in this regard further confirmed that people who are directly or indirectly exposed to this chemical, suffer from weight gain issues due to food chemicals, due to their ability to store more fat and underestimate the ability to build lean muscles.

Hence, although more expensive, it is always advisable to choose organic over conventional. 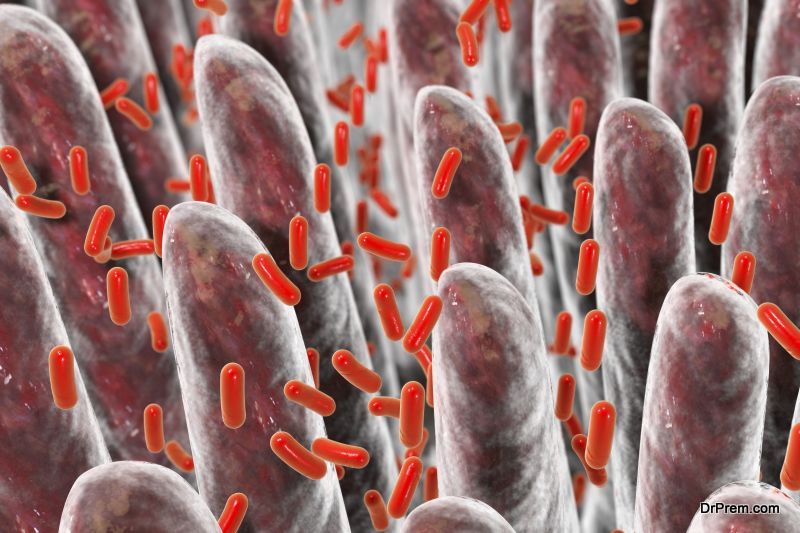 Emulsifiers are the chemicals that are generally being added to processed food in order to enhance its texture and weight. However, according to the new study published in Nature, these emulsifiers come in the category of obesity and food chemicals. They contribute towards the imbalance of gut environment by disturbing the level of good bacteria against that of bad bacteria, which is responsible for weight gain issues due to food chemicals. These disturbances are also responsible for gut diseases like colitis.

Avoid processed food, as these culprits are present everywhere.

Science says each and every individual has a different level of susceptibility towards chemicals. In general, science has suggested a specific category of people like those with allergies, asthma, digestive issues, etc. often struggle with their weight gaining issues, whereas other survive the same.

In any case, it is better to go organic instead of choosing these chemicals that are harmful to you.