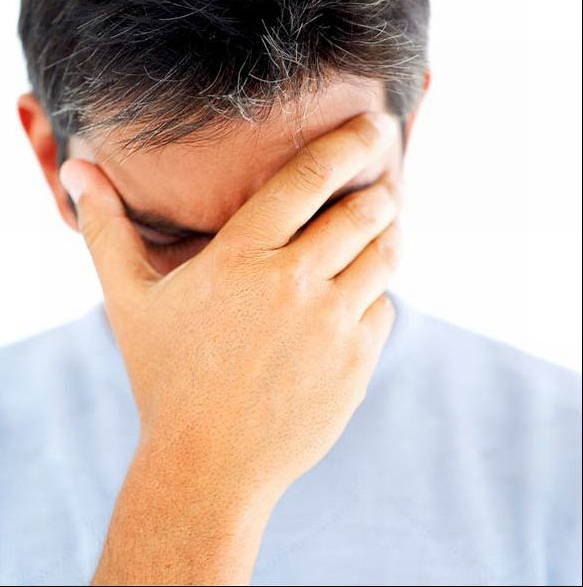 Cancer is regarded as killer diseases. It breaks out in the form of a cluster of malignant cells that degenerate and spread fast and cover the entire system of the individual suffering from the disease. Some of the medical researches explain the existence of genetic factor behind the occurrence of cancer. There are other reasons also that cause cancer, such as excessive smoking, exposure to ultra violet rays, consuming certain food that spur cancer, etc. It is most disheartening to know that cancer is not gender or age restrictive. Researches have also shown that, in general, men are victimized with cancer more as compared to women. Men and women suffer from different sorts of cancer due to different biological structure and lifestyle. Here is a description of some types of cancer that can affect men.

Prostrate is the main gland that plays the vital role in the reproductive system of men, by producing semen. This form of cancer, which affects men mostly, is regarded as second most dangerous form of the disease. It is a life threatening disease and of the 98 percent of the victims, only 5 percent of the patients are able to survive.

Age is one of the crucial factors that lie behind the cancer. Family history and genetic factors play a major role in its occurrence too. Researches have also shown that African-American people are more susceptible to this form of cancer.

An early diagnosis can curb risks of death. Blood tests of patients to identify the percentage of prostrate specific antigen (PSA) along with medical examination of the rectum ascertain the presence of disease in an individual.

While surgery is the main treatment, several therapies are also done such as radiation therapy, chemotherapy, hormone therapy, etc. according to the age and the health of the patient.

This form of cancer is common in men as well as women, though fewer women than men are diagnosed with it and it is increasing at an alarming rate of 15 percent every year. Patients with advanced levels of lung cancer have a maximum life expectancy of five years only.

Lumps are detected inside the lungs of the suspected victims by means of CAT scans and chest X-rays. Then a subsequent biopsy of the lump after surgery ascertains the presence of the disease.

Surgery is only recommended in situations when the disease is under control or else the patients are given chemotherapy and radiations.

Cancer that spreads all around the area of the colon and the rectum is termed as colorectal cancer. This is the third mostly occurring form of cancer that affects men and has a life expectancy of five years once the patients reach the advanced level, in absence of any medical treatment. Generally, the small lumps of flesh or the polyps that grow on the inner lining of the colon or the rectum develop in size and acquire malignancy in future, leading to the occurrence of colorectal cancer.

While age and genetic factor and the family history of the disease make an individual more vulnerable to the disease, diet also plays a vital role in the occurrence of the disease. Those who have a regular diet, which is rich in fat and low in protein obtained from fruits and vegetables, develop more chances of becoming prey to this disease.

Doctors identify the disease in a patient by means of colonoscopy. This is a system of medical examination when a pipe with a camera mounted on top of it is inserted inside the rectum of the suspected patient to plot any suspicious growth.

While the disease is in its nascent stage, colonoscopy is enough to remove the polyps. However, in advanced stages, surgery along with radiation, chemotherapy, etc. becomes necessary.

This form of cancer develops in the testicles of the males and has a life expectancy of only five years in advanced stages of the disease.

Birth defects in testicles along with undescended testicles are the major factors that spur the disease.

Manual tests are conducted to detect suspicious lumps and the preliminary identification of the disease. A later blood test, ultrasonography, biopsy, etc. confirm the disease in the patient.

Only surgery is the best remedy of the disease along with chemotherapy, radiation, etc.

This form of cancer affects the main sex organ of the males and the patients diagnosed with penile cancer survive for five years in every 78 percet of advanced cases.

While lack of personal hygiene is the major cause of the disease, an infection called Human Papilloma virus is also associated with it.

A manual test is first done in case of suspected patients. Ultra sound, biopsy, etc. are also a part of the medical diagnosis.

Surgery is the only way to remove the malignant lump from the body while the penis is kept untouched.