Pregnancy is a term used to describe the time frame in which a woman develops one or more offspring inside her. It can be caused due to sexual intercourse, or by assisted reproductive technology. The period of pregnancy lasts about 40 weeks, or above 9 months. In scientific terms, it is calculated from the last menstrual period till birth of the child. There are three phases: 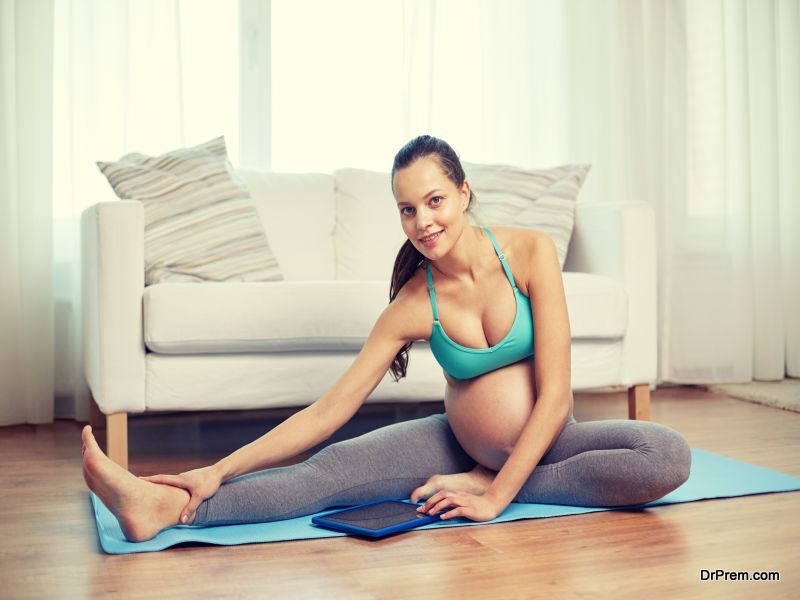 Determine if you are pregnant

Missing a period is usually the first sign of pregnancy. You may also feel a little bleeding, and cramping. A doctor or a pregnancy test can give you accurate results.

Being physically and mentally fit will help in dealing with the physical body changes during pregnancy. It is not restricted to the birth of a child; her body takes on various kinds of changes during the entire time the baby is within her.

Pregnancy is about the mother’s health, she has to nourish herself to support the life within her. Every woman is affected by pregnancy differently, and the physical changes that occur are different too. Before, during and after pregnancy, her body undergoes a major change which can leave lifetime results and effects. Some of the physical body changes during pregnancy: 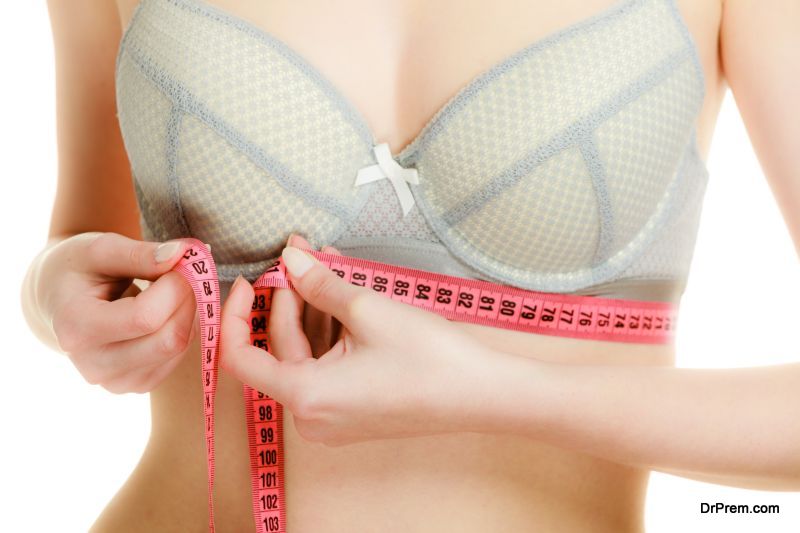 In the initial stages of pregnancy, you will feel them to be larger and tender. As the stages progresses, they get bigger as they prepare for breastfeeding. You may notice a leak, which is basically colostrum- the early form of milk. Make sure to wear a well-fitted bra for support and comfort.

Congestion is caused due to the higher blood volume. This also leads to runny nose at times. It is advisable to use a saline spray to get rid of the mucus. 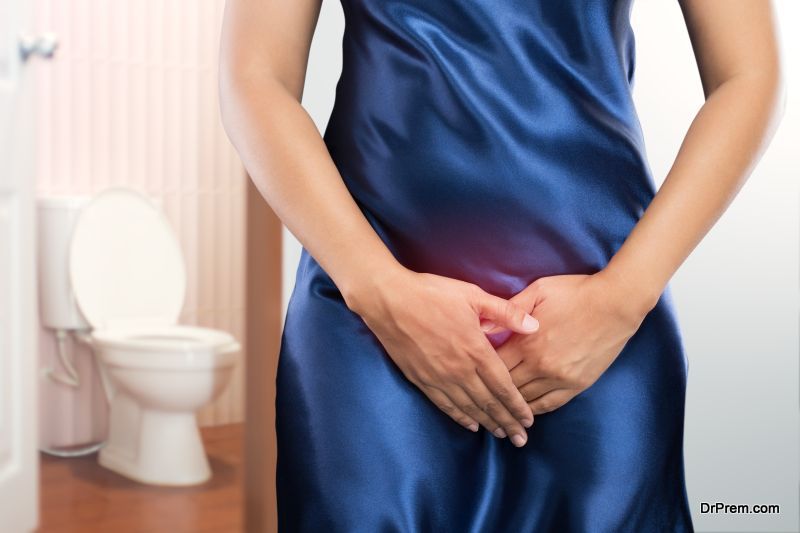 Due to higher blood volume, the pressure is increased on the kidneys, thus giving you a constant urge to urinate. As the time passes, the pressure of the bladder increases due to the weight of the baby, this may make you feel that you are in constant need to use the loo.

Changes in tooth and mouth:

Your body requires additional calcium for the unborn baby. Deficiency in calcium is compensated from your teeth and body. The increase in demand of calcium should be provided through a proper diet. Pregnancy hormones can also cause bleeding of gums. In the earlier stage of pregnancy, make sure to get your gums and teeth checked. 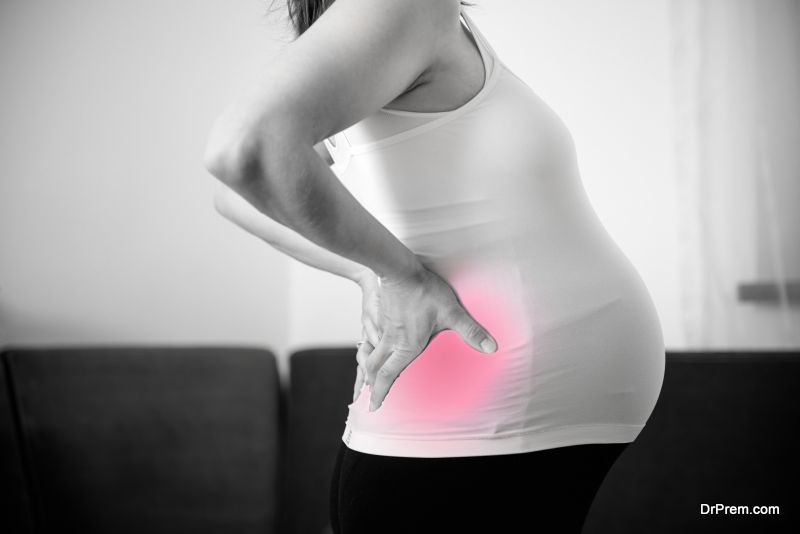 It is normal to feel some pain in the lower abdomen. Your body stretches its tendons and ligaments to accommodate the baby, and for it to come out during its birth. This pressure leads to the pain. Prescribed medicines can help in relieving the pain.

You may feel cramps in legs or may have an urge to move your legs constantly. This is caused due to deficiency in potassium or iron. It is advisable to exercise regularly, and to stretch your legs before going to sleep. A diet rich in iron should be consumed.

Some emotional changes that take toll on a woman’s body during pregnancy include being unable to concentrate, being moody or being forgetful.

As we know, pregnancy is about the mother’s health. Pre-natal care is advised as it improves the outcome of pregnancy.  Some of the tips to be relieved from the symptoms are:

Proper care will lead you to recover from the physical changes you feel during pregnancy.