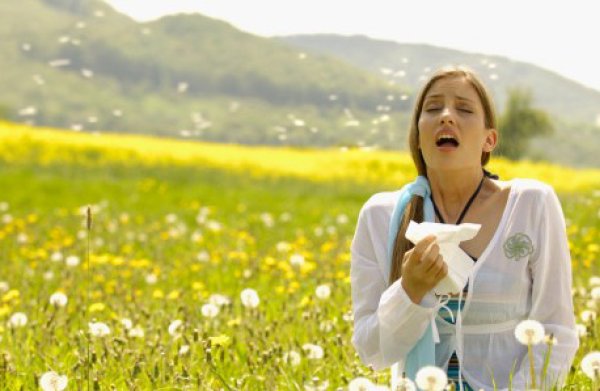 Anaphylaxis is a hypersensitive allergic reactivity condition, which may result from a varied number of internal or external root causes. More than often, this type of allergic reaction is deemed to be life threatening and hence a close monitor is kept on people who succumb to it.

Allergens from various sources are the major causes of anaphylaxis. Allergens are the specific components in allergy-stimulating substances that result in the various signs and symptoms of the hypersensitivity. There are broadly three categories of causes, which lead to anaphylaxis:

Various foods have been associated with anaphylactic effects. Examples of some of the most common foods that contribute to this category are various nuts such as peanuts, walnuts, cashew nuts, pistachios, almonds; various fish including shrimp, scallops, oyster, lobster, crabs; plant seeds such as cotton seed, sesame, mustard; kiwi fruit; eggs; milk of cow and goat; and wheat products.

People who are allergic to flowers or leaves get easily affected by the stings of various bees and insects. These allergies are caused by the venom of the sting of insects and the chemical components in flowers, which potentially irritates the immune system of the body.

These reactions include tingling of the mouth area and throat, inflammations in lips, tongue, and the palate. In few cases, edema of lips and tongue is also reported.

Rashes, skin eruptions with flushing, urticaria i.e. hive on the skin with swollen itchy regions, are experienced, and noted as symptoms.

Excessive and acute abdominal pain, vomiting and spurting of mucus with vomit, nausea, and diarrhea are the common symptoms of anaphylaxis.

The major symptom noted is that of wheezing while comparatively on a smaller scale, presence of shortness of breath, gasping and difficulty in breathing, chest pain with constricting feeling are noticed.

The diagnostic features of anaphylaxis involve the careful monitoring of the signs and symptoms for correctly identifying the nature of the problem, including the root cause of the allergy being caused. The following are the basic steps to be followed:

It must be well noted that the longer the delay in the process of initial treatment, the more severe are the complications for the patient. It is advisable to review the possible causes of triggering the allergic reactions. The basic treatments are:

This information can be treated as a handbook; however, before practicing anything, a medical expert should be consulted. It is always a wise streak not to practice self-medication, that too in this kind of allergic condition. Anaphylaxis is often a grave form of allergy, which if left untreated or insufficiently dealt with can lead to further life threatening complications or even death.