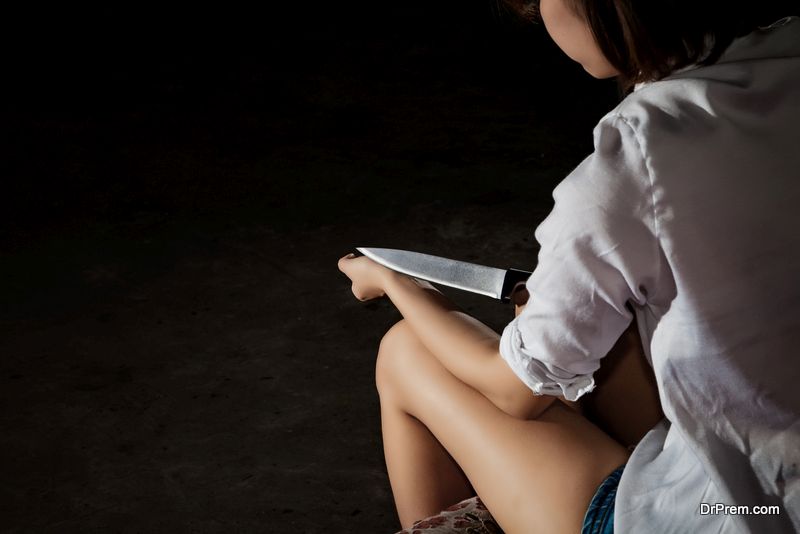 Of late, there have been multiple reports coming up regarding teenagers and youngsters falling prey to an online game called ’Blue Whale.’ Many people are said to have committed suicide due to it, and many youngsters still continue to become easy targets of the same. Recently, it has been noted that AIIMS study confirms blue whale exists.

Having said that, quite a lot of parents refused to believe that it is possible for an online game to drive their kids to an extreme step such as suicide, even though the death toll due to blue whale game clearly speaks of the extreme effects of this game.

Which is why AIIMS i.e. All India Institute of Medical Sciences took it upon themselves to prove and confirm the presence of Blue Whale game which has wreaked havoc in the lives of a large number of teenagers. AIIMS study confirms blue whale exists, and therefore, steps need to be taken to counter it.

What is the Blue Whale suicide game?

The Blue Whale game is nothing but a bunch of virtual individuals hiding behind the mask of social media. Their job is to look out online for emotionally disturbed and depressed individuals based on the type of posts and pictures they upload on their social media.

These disturbed individuals are then targeted and given a series of tasks on a daily basis which they have to fulfill for 50 days straight. These tasks keep getting difficult by the day, like watching a certain horror movie or cutting oneself. And by the end of the 50th day, they are driven to commit suicide. Which is why the death toll due to blue whale game is increasing each day.

What effect does it have on the victim? 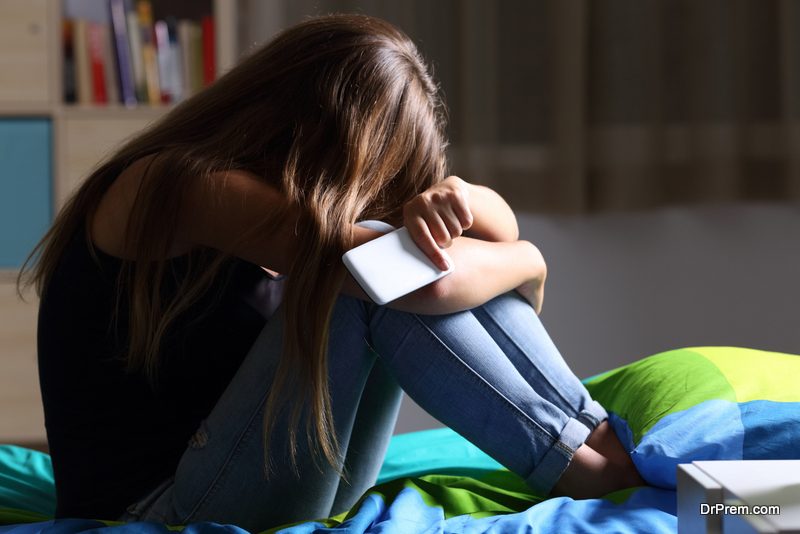 Reports say that the victim is prohibited from speaking to anyone about this. They are threatened and blackmailed that either their personal information will be leaked online or their families may be harmed.

AIIMS study confirms blue whale exists, and it is usually the teenagers and the young adults who become easy targets for this game. The death toll due to blue whale game is on the rise.

Recently, a case came to light wherein a father of a young boy rushed him to the Behavioural Addiction Clinic of AIIMS. Apparently, this boy had been playing the Blue Whale game online and was on Day 6 of the game.

His father happened to spot the application on his phone, deleted the app, and immediately brought him to the clinic for further counseling. It was revealed that the boy was indeed suffering from depression.

This seconds the fact that the group behind the Blue Whale game is prying only upon mentally disturbed individuals who are more likely to respond to these absurd tasks out of curiosity. These are the same individuals who even entertain suicidal tendencies and can be easily convinced to commit suicide.

What steps are being taken to eradicate this danger? 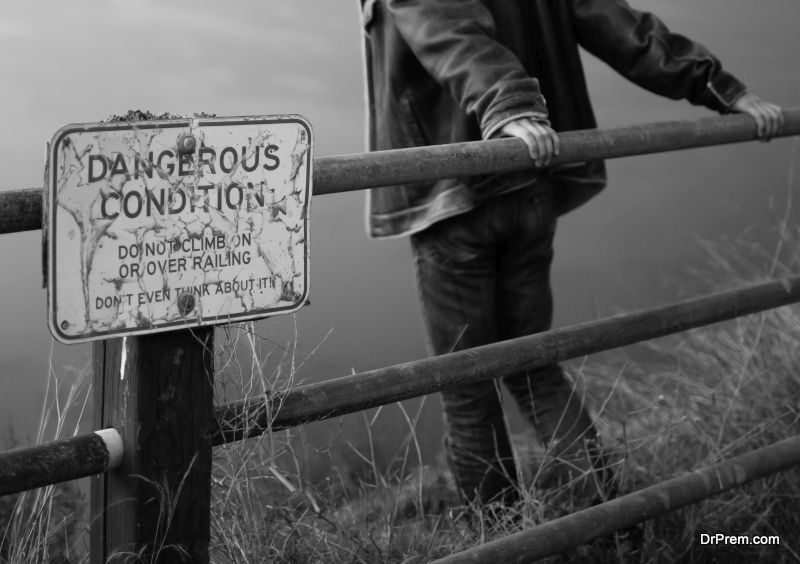 In order to have your kids, friends, and fellow teenagers around you not add to the death toll due to blue whale game, it is important that immediate steps of precautions be taken. Now that AIIMS study confirms blue whale exists, it is openly accepted. Some of the precautions are as follows:

It may be fancy and trendy to post every moment of your life and every minute detail of your feelings on social media, but it is definitely not healthy. Encourage your kid to refrain from announcing small bits and details of their lives on Facebook and Instagram to minimize the possibility of playing this game.

This will discourage them from putting out their lives out there in the open on the internet. They will choose to come and talk to you instead.

Teach your kids that peer pressure is not everything. Help them understand that just because their friends are doing something, it may not be necessarily right. Encourage them to find their own paths and calling.

Prevention is always better than cure. Parents must make it a point to be very open to their kids about such matters.

Be physically and emotionally available for your kids and teach them to not fall prey to peer pressure. Having said that, the basic and the most important step to be taken is to monitor your kid’s online activities. Only then can we expect a change to occur in the near future.

Understanding the Risk of Diabetic Retinopathy Due to Vitamin D Deficiency