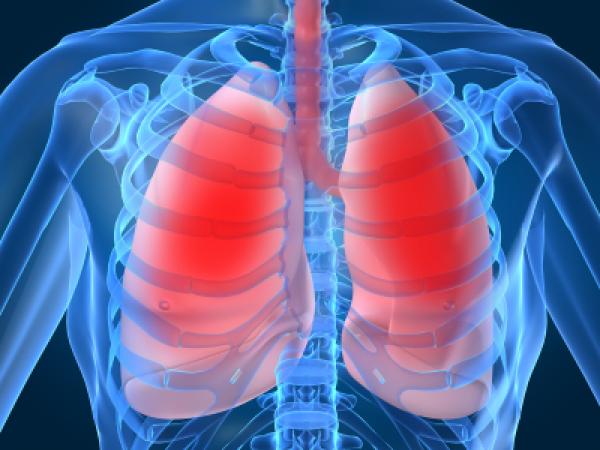 Among all lung troubles, studies show that Asthma seems to lead the way for a huge chunk of the population. Asthma is a medical condition in which the respiratory airways leading to the lungs swell causing constriction in the airway resulting in breathing problems. The most common indicators of asthma are difficulty in breathing, chest congestion, discomfort, wheezing and even chronic sneezing in some cases. As the airways swell, the muscles in the specific area constrict causing lack of air traveling to the lungs. These asthmatic break outs are set off by allergens or substances which cause these allergic kinds of reactions.

There are numerous varieties of allergens that people face on a daily basis which may trigger the lung troubles. The commonly identified allergens are dust, pollen, air pollutants, exercise, molds and smoke. However, what remain unknown to a vast majority are the following top 7 unexpected and unsuspecting agents which can also induce asthmatic reactions:

As shocking as these seven agents may seem, these are also such things that we tend to face very often in our daily lives. There are numerous times where we inhale a lot of smoke unwillingly but then the after effects of these usually mount to extremes of breathing problems.

Lung troubles are on the rise these days with more and more causative agents that seem to add to the list. The list formulated here is an awareness that even small things can pose to be dangerous when dealt with at varying degrees. Thus, one should always check out the characteristics of such unsuspecting things which might convert to these kinds of serious lung problems.