What’s the difference between ADHD and bipolar disorder? 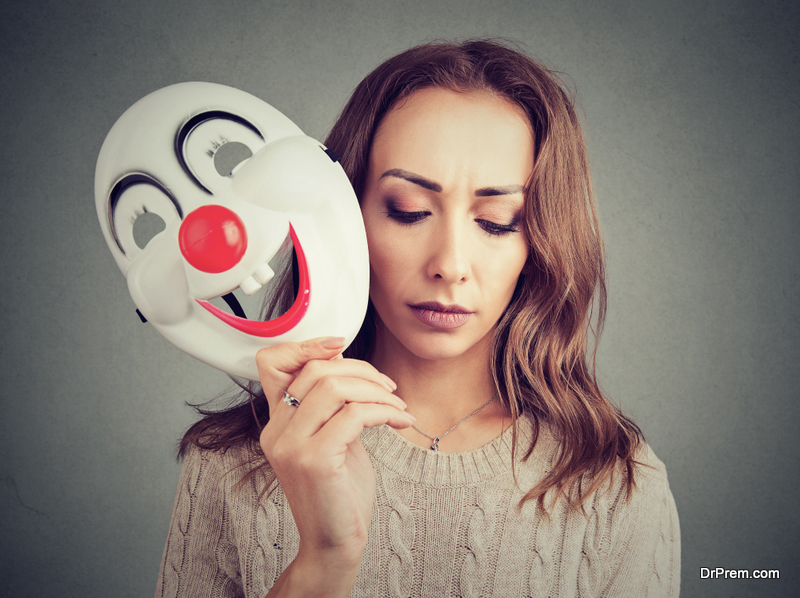 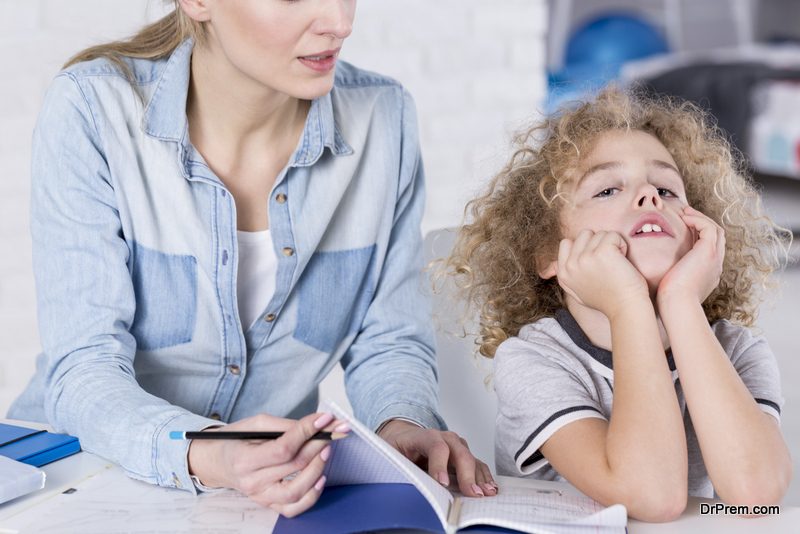 Since ADHD is more common than bipolar disorder, physicians pay more attention in ADHD screening leaving bipolar disorder undiagnosed. Bipolar disorder is not always an adult disorder but can initiate in childhood but its similarity with ADHD leads to misdiagnosis.

A good understanding of disease-specific symptoms may help in identifying the differentiating characteristics of these two disorders and lead to proper diagnosis. A physician should never look ADHD or bipolar disorder as isolated cases as these rarely occur singularly. 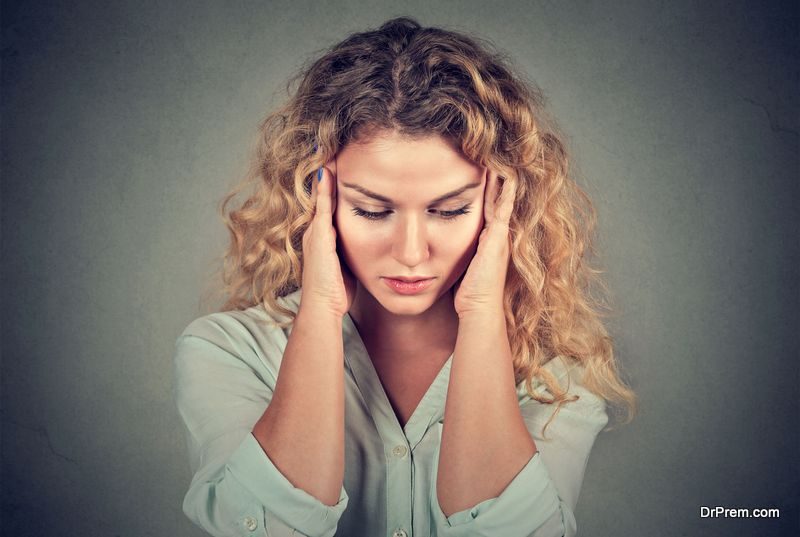 The following symptoms are observed in both types of disorder:

If these overlap in both disorders, how to distinguish between the two?

A guide to understanding the difference between ADHD and bipolar disorder:

The following behavioral patterns may help in identifying the differentiating characteristics of two types of disorders: 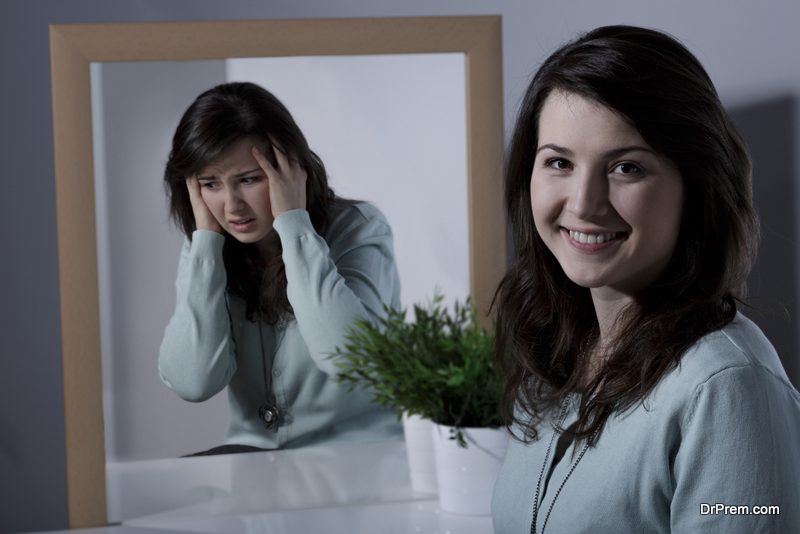 The key difference between the two conditions is that symptoms of ADHD manifest in particular situations and are contextual whereas symptoms of bipolar disorder are not. For example, an ADHD patient will remain in a stable mental condition in a positive or stimulating environment.

A change in the environment brings a change in their mental state and behavior. This is quite common with ADHD patients. They are able to have a better control of their feelings and emotions through a simple change in environment and stimulus. Patients with bipolar disorder remain unaffected by any external trigger. They feel totally different in the depressed or normal state.

Changing mood and behavior are disease-specific symptoms in both cases. A careful observation of these symptoms can help in spotting the difference between ADHD and bipolar disorder. Bipolar disorder is mainly associated with mood while ADHD affects cognitive functions like poor concentration, a tendency towards distraction and fluctuating energy levels.

Children and teens with ADHD are generally hyperactive and have problems in maintaining attention which ultimately leads to academic failure.  Whereas, a child with bipolar disorder going through a depressive phase may lose interest in the subject/activity and turn inattentive. 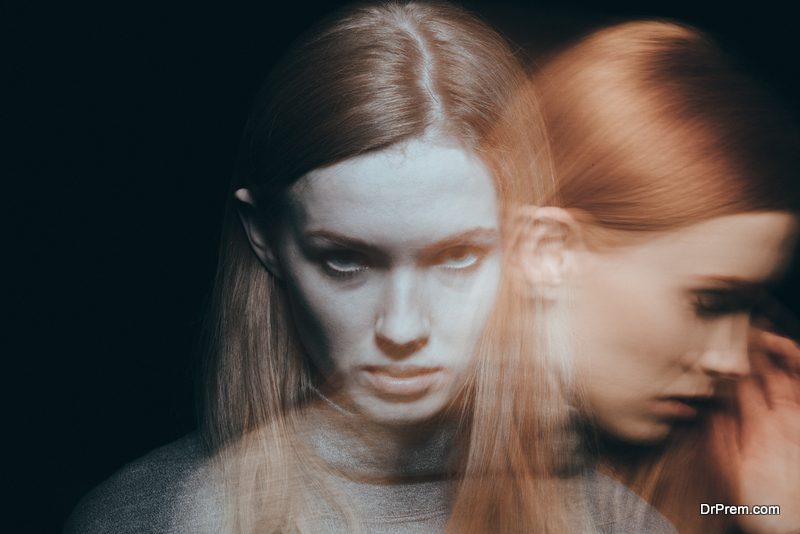 Those suffering from bipolar disorder show violent rage different from anger which erupts without any provocation and may linger for hours.  This is another marked difference between ADHD and bipolar disorder.

Such violent expressions are difficult to control which is often nearer to seizure and cannot be considered as a mere emotional outburst. ADHD patients throw tantrums but not in a destructive manner. They do not go to that extent getting detached from the reality. Their outbursts are generally short living.

These two symptoms often overlap in both conditions. However, a subtle difference exists which cannot escape an expert’s observation. Mania is characterized by severe mood changes. A bipolar disorder patient may experience severe irritability or feel extremely elated.

They may feel supercharged and a sudden surge in self-esteem. They show grandiosity and increased monetary spending. For the supercharged feeling, they may sleep much less without feeling tired and feel tough to settle down. They talk too fast switching to different topics.

They show more target-oriented activities, get involved too much in those and may also indulge in risky behaviors. Those with ADHD may also be hyper-focused and get drowned in some activities almost similar to bipolar disorder patients but this is short lived in them. They feel exhausted once the hyperfocus fades.

Kids with ADHD instead of displaying grandiosity often suffer from poor self esteem owing to the negative feedback they receive regularly for their inattentiveness. This is another significant difference between ADHD and bipolar disorder. 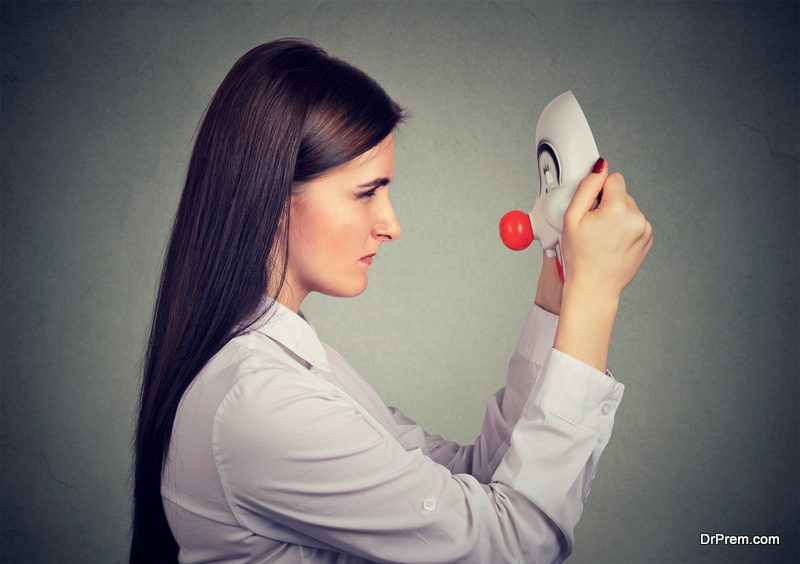 Mood intensity is markedly different in ADHD and bipolar disorder patients. Kids with ADHD display expected responses to life events and the intensity is not so severe. Mood intensity in bipolar disorder patients is severe whether they are in a depressed or supercharged state.  Their responses to live events can be out of proportion. For small things, they could overreact which is often unpredictable.

This is another prominent difference between ADHD and bipolar disorder. Mood swings in ADHD kids and adults are short lived. The kid may feel sad for some time but a change in situation can make them happy. ADHD kids/adults normally do not exhibit depressive symptoms.

Whereas, the mood swing in bipolar disorder patients can disrupt the life. Once the depression or maniac state sets in them, it can last for weeks or more. The persistence of such mental state affects key activities of life. In extreme cases, it can be life-threatening.

7.     ADHD is congenital but bipolar disorder is not: 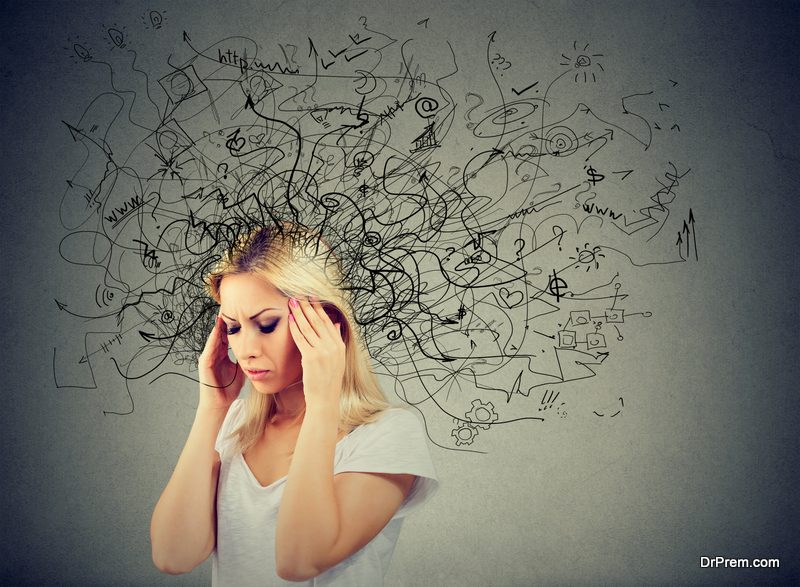 Another significant difference between ADHD and bipolar disorder is that the former is congenital. The Bipolar disorder develops gradually in a child becoming more severe in adulthood.

Kids with bipolar disorder are often gifted with extraordinary talents. They also fear annihilation and have a tendency to talk about death, murder and annihilation. They exhibit suicidal tendencies in extreme condition.

Some kids harm animals or experience hallucinations and paranoia at a very young age. The symptoms are such that patients do not seem to be in the right frame of mind. This is, however, not observed in ADHD patients.

Physicians must know how to distinguish between ADHD and bipolar disorder before starting the treatment. Else it may be misleading. For example, stimulant medications used in treating ADHD can trigger maniac reactions in bipolar disorder patients. Therefore, it is important to identify the bipolar disorder symptoms correctly and stabilize it before initiating ADHD treatment.

Some essential tips to get rid of nausea naturally