Malignant mesothelioma has no cure. The life expectancy of patients is reasonably low – ranging from few months to few years – owing to poor prognosis. As of now, the best treatment for Mesothelioma cannot be singled from a number of available options, since most of them are in the trial phase.

Again, the treatment requirement varies with the patient and stages of the disease. The same treatment can give varied results. But advanced treatments are helping patients to deal with symptoms, extending their survival beyond the average span.

It has often been observed the multidisciplinary approach to treatment, alternative medicine, experimental trials and nutritional modifications can extend the life span of mesothelioma patients.

Malignant mesothelioma is a rare type of cancer. Many doctors are not yet well-acquainted with the treatment procedures. The standard care cannot be considered among the best treatments for Mesothelioma but are administered to improve the life expectancy of patients. Four types of standard care are as follows:

Surgical interventions for malignant mesothelioma in the chest are:

After the surgical removal of cancerous parts, the doctors may suggest radiation therapy to destroy the residual cancerous cells. High energy X-Ray or other forms of radiation are generally applied. This may be two types: 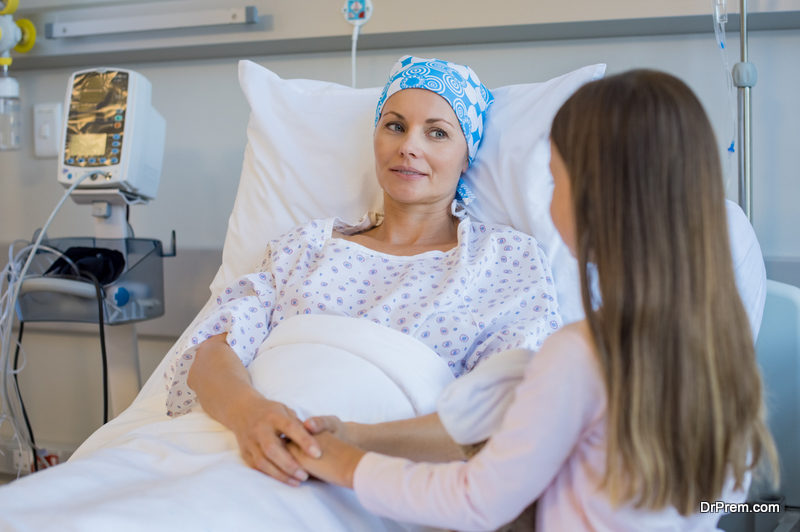 This is another standard cancer treatment where drugs are administered either to stop the cancer cell division or to kill them permanently. Combination chemotherapy using more than one drug can also be administered. If mesothelioma spreads to the peritoneum (abdominal lining tissue), Hyperthermic intraperitoneal chemotherapy is applied.

This can be counted as one of the best treatment for mesothelioma since the drugs and other substances applied target only the cancer cells leaving healthy cells unharmed. Targeted therapy can target cancer cells in different ways. It can also trigger the immune system to kill cancer cells. 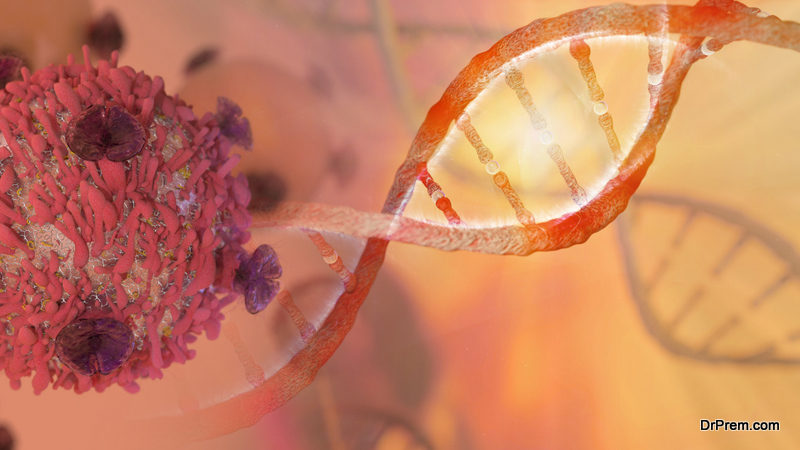 Clinical trials and other emerging treatments seem to be highly promising and someday may bring out the best treatment for mesothelioma. Physicians and researchers get a chance to test the efficacy of newer treatment options. Patients unresponsive to standard treatments may find new hope in these trials. Many patients also join these trials as the first line of treatment.

Current therapies under trial are:

Is immunotherapy the best treatment for mesothelioma?

Immunotherapy is a hot topic in advanced cancer treatments. Stimulating the patient’s immune system to kill cancer cells is an innovative approach. This has been successful in treating few other forms of cancer, but immunotherapy in mesothelioma is still at the experimental stage.

Broadly speaking, immunotherapy can be considered as the best treatment for mesothelioma for the following reasons:

Types of immunotherapy in mesothelioma: 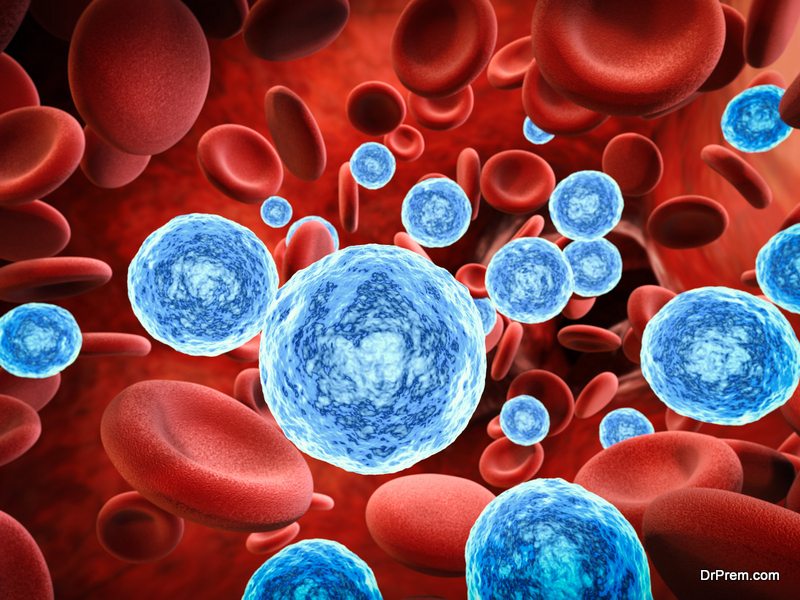 These are the drugs that prevent cancer cells from hiding in the immune system. These are also created from antibodies that unmask the cancer cells helping the invigorated immune system to attack and kill them. Ketryuda, Opdivo, Yervoy and Duvralumab fall under this category.

The good news is that Keytruda, Opdivo and Yervoy have improved the cure rate of patients who can survive for 5 years. Patients can avail Keytruda through clinical trials or compassionate-use programs. Another checkpoint inhibitor SS1P could control mesothelioma tumor growth in some patients but needs further study.

The cure rate for mesothelioma patients suffering from recurrence is very poor. Less than 1/3rd of the patients can survive more than 3 months. But a French clinical trial reported promising results where 50% of the participants could survive longer than 3 months after being administered a combined therapy of Opdivo and Yervoy.

Although this is the most common form of cancer immunotherapy, not much of it is applied to treat mesothelioma. Investigations regarding the efficacy of Tremelimumab, which is a checkpoint inhibitor as well as a monoclonal antibody, in treating mesothelioma are on. The results so far are mixed.

Some patients respond well while with others the response is either negligible or zero. Amatuximab, another monoclonal antibody has entered the second phase of the trial with mesothelioma patients. But the patients’ response was not enough to make it into the final phase of the trial.

Other forms of immunotherapy: 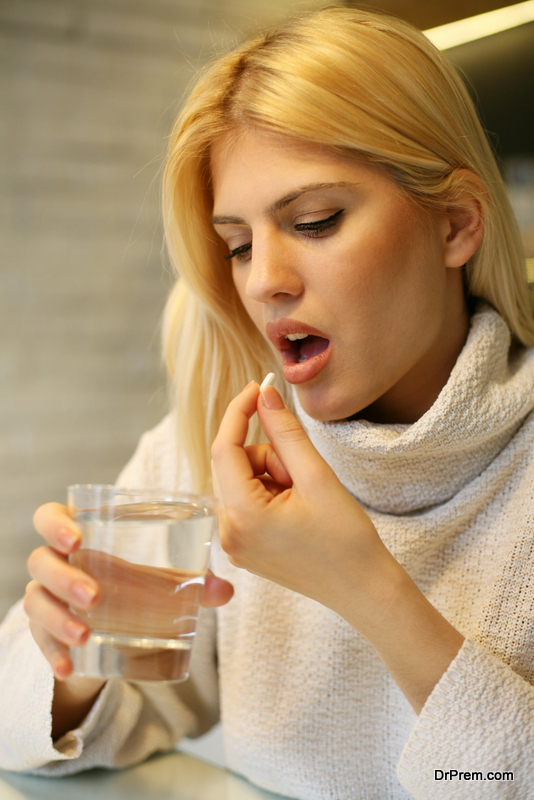 Other immunotherapies studied with this type of cancer include cytokines, adoptive cell transfer (CART Therapy) and Bacillus Calmette Guerin. These have exhibited a certain level of efficacy with various patients.

Passive immunotherapy drugs do not have a long-lasting memory or recognizing capability. Once the treatment is stopped, the effect weans off. This is a temporary stimulation of immunity caused by external substances. Keytruda, Opdivo and Yervoy fall under this category.

How effective are preventative mesothelioma vaccine?

Trials with the listeria-based cancer vaccine CRS -207 and galinpepimut- S (WT1) have been highly promising. A study in 2016 showed chemotherapy and CRS-207 combination checked tumor growth for a longer time than chemotherapy alone.

But a phase II trial in December 2017 to test the efficacy and safety of the combined CRS 207 and Ketryuda therapy had to end abruptly owing to unfavorable outcomes. A second phase trial with WT1 vaccine showed better tumor control and longer survival among the participants.

The FDA award of Fast Track Designation to WT1 vaccine has taken it few steps ahead to be the first approved second-line treatment of malignant mesothelioma. But the phase III trial is in the waiting owing to unavailability of funds.

It is likely that immunotherapy will be considered as the best treatment of mesothelioma in future, especially when administered in combination with other therapies. Few studies with combined chemotherapy, immunotherapy and surgery have shown better survival rates. This is quite encouraging. Mesothelioma can be converted into a manageable chronic ailment, enabling patients live an extended life span. 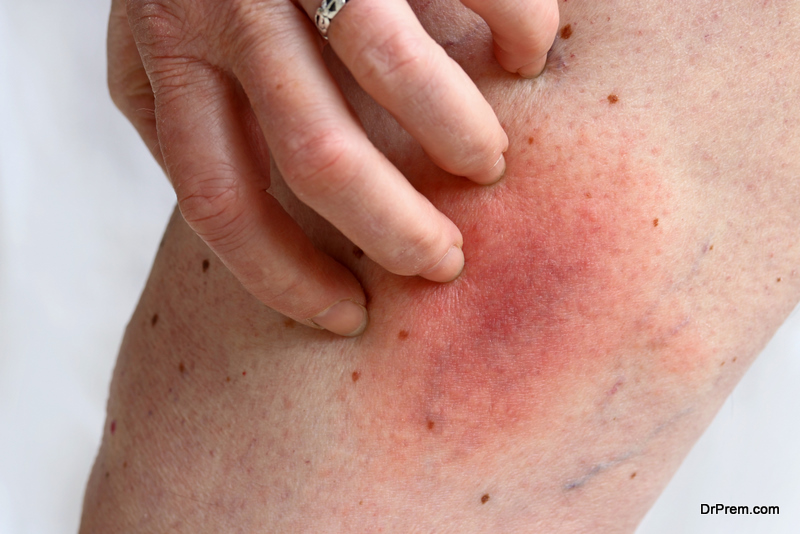