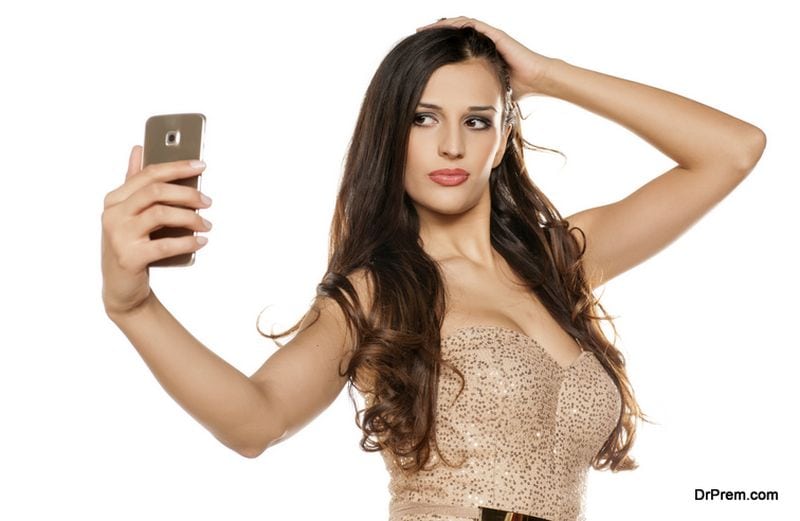 According to the recent study of Snapchat Dysmorphia proposed by the team of researchers from JAMA Facial plastic surgery unit, almost 1 in 50 people are suffering from a type of mental health disorders. Experts are further trying to investigate the direct correlation of the dangerous effects of smartphone photo filters on physical as well as mental health of the users. 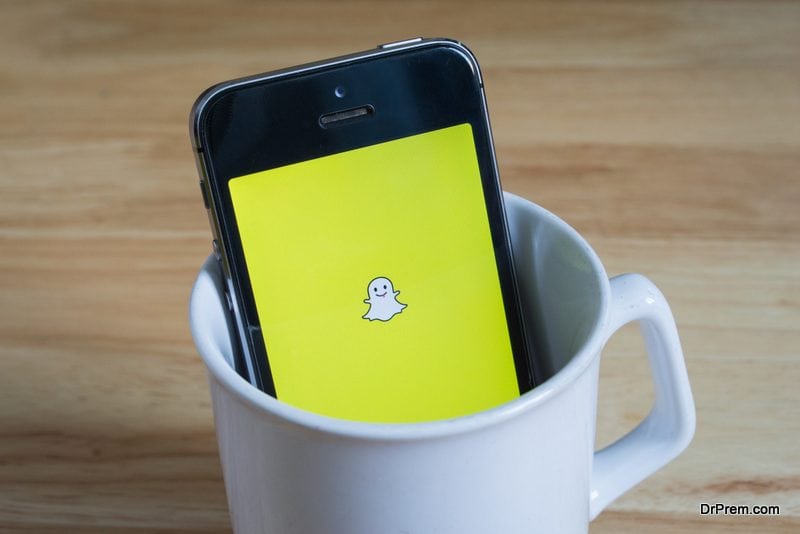 Due to the extreme popularity of social media, a new wave of plastic surgery for selfie perfection has emerged as the recent inclination of young population, in order to be one of the promoters of unrealistic beauty standards. But experts believe that it may be one of the indications of the underlying mental disorder.

Today’s generation live in the era of plastic beauty, thanks to the several advanced features of Snapchat and Instagram for beauty edition. Due to this innovative advent and unreasonable popularity gained by the social media platform, accessibility Photoshop and app filters have gone to its pick. Moreover, these filters and beauty edits have fiercely altered the general perception of beauty in the recent years; and hence, needs immediate attention.

What is Snapchat Dysmorphia?

Conventionally, wide application of photo editing technology was available only in case of celebrities or in marriages etc. However, today’s selfie driven world and increasing accessibility to social media platform have also welcomed truckload of apps and photo filters. A study of Snapchat Dysmorphia has suggested that with wide usage of Snapchat app, it is now possible to manipulate a number of faults from the skin. It is easy for you to make your skin smoother or counter your cheeks without any blemishes on it; moreover, with meager adjustments, it is quite possible to make your teeth look whiter and lips bigger. 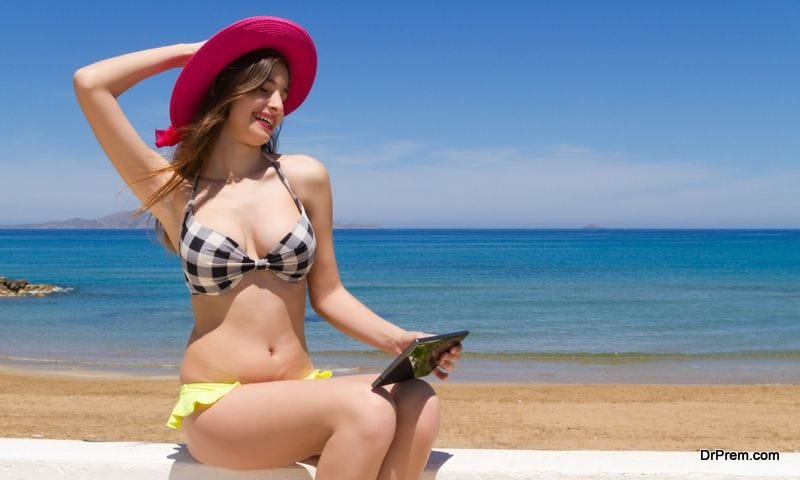 Snapchat Dysmorphia can be categorized under the spectrum of obsessive-compulsive disorders and is commonly known as Body Dysmorphic Disorder (BDD). In medicine, the disorder can be explained as the constant botheration to some or the other kind of defects in their physical appearance and compulsion to be photogenic. Study of Snapchat Dysmorphia has also addressed the possibility of serious mental health complication that may disturb the quality of good life at a very young age.

While proposing several Snapchat Dysmorphia risk factors, many plastic surgeons have spotted unrealistic desperation in teenagers to look accordingly, which at times can go beyond getting surgery even.

Effect of social media and people with Snapchat Dysmorphia

Dr. Neelam Vashi, the director of the Ethnic Skin Centre at Boston warned the community through her recently published article about the increased incidences of teenagers opting for various plastic surgeries. As per the data presented by her, more than 55% plastic surgeons agree about increasing demands for a number of procedures, in order to look according to their filtered pictures.

A brief look at the findings of the data 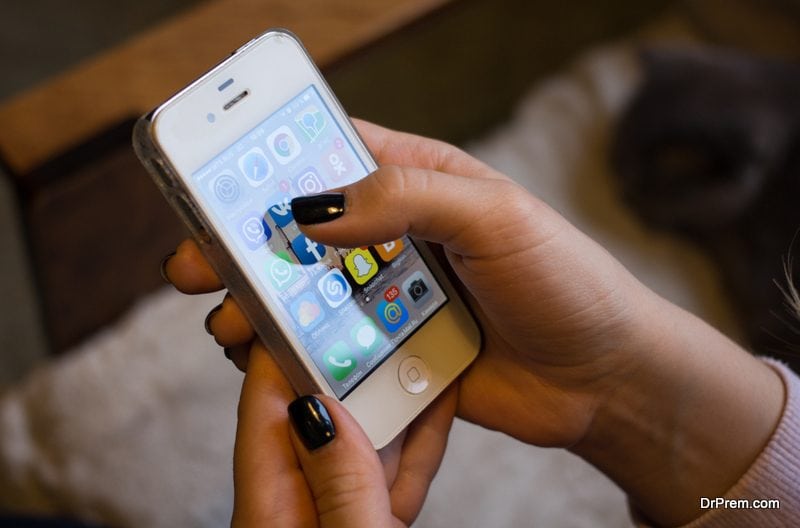 The doctor is further claiming that the demand may further increase to almost 13% present year, depicting the serious social burden faced by the youngster to look picture perfect all the time.

Many of us may assume that women are affected more than men are; however, the study of Snapchat Dysmorphia has proven us wrong, by declaring that about 2.5% men are affected with the type of mental illness, whereas 2.2% women are found to be under the said obsession.

Due to this increasing trend of being, a filtered version of yourself can raise a number of issues related to ethical aspects of cosmetic surgery or influence of social media and setting up wrong beauty parameters in general. Dr. Vashi further remarked that the obsession might bring in the feeling of frustration, which may eventually lead to something that is more alarming and dangerous. 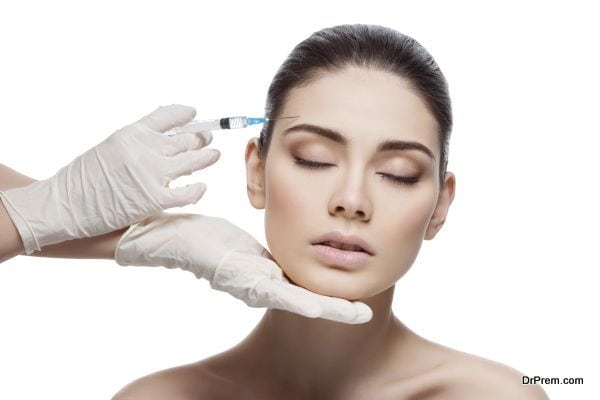 Besides, a study published in the journal of primary psychiatry revealed the fact that 80% people suffering from body dysmorphic disorder may be experiencing lifelong suicidal tendency, while that of 24 to 28% may actually attempt to do so.

Are you one of those affected by Snapchat Dysmorphia?

Although, data presented herewith from the study of Snapchat Dysmorphia confirms increasing evidence of people under pressure; it does not mean that we can be one of them since we are using filter app on social media. Experts state that not everyone who is using the particular social media app is obsessed to look better.

Dr. Vashi says regarding it that people who have a proportional level of dissatisfaction pertaining to their looks may try to hide their flaws with makeup, and experience that “feel good” effect. However, when the same obsession passes on beyond the social as well as an occupational realm, it should be decoded as the warning sign. Thus, if you or someone around you suddenly stops being social or skip outdoor appointments and try to be camouflaged mainly because of the looks; it should never be ignored. 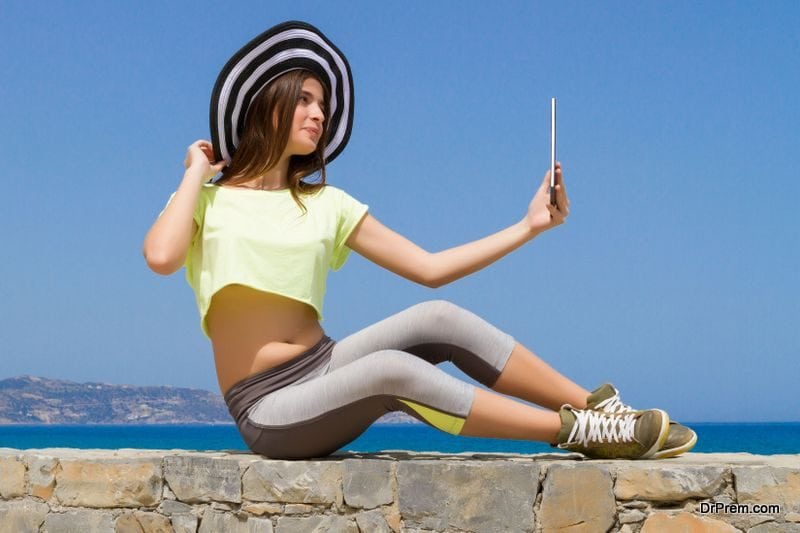 Currently, experts are suggesting the application of steroidal medications and cognitive behavioral therapy as effective treatments for snapchat Dysmorphia. However, it should also be noted that youngsters should have their own reality check to distinguish between smartphone fantasy and the real world.

Doctors further explain that it is difficult to make someone understand that he/she is suffering from a kind of mental disorder. The patients are always in denial due to the unrealistically altered beauty ideals. Certain people do not even accept the psychological angle associated with their demand.

It is always better to have realistic expectations about one’s beauty and health, with rationale obsession.