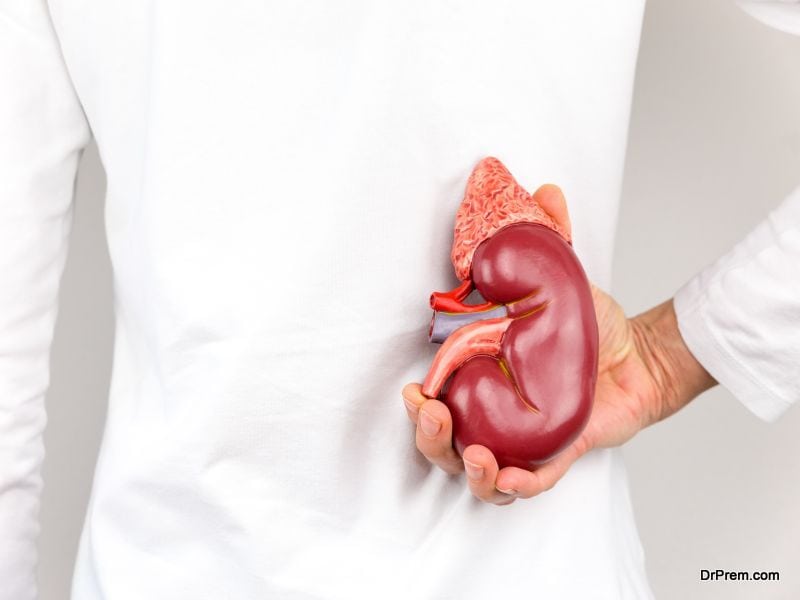 Today, the effect of air pollution causing various health hazards has been a rising concern! Clinical studies have linked up air pollution with various degenerative ailments – like stroke, asthma, lung disease, etc. In this regard, a study conducted by a team of scientists from the University of Washington has confirmed how air pollution tied to kidney disease.

The center of clinical epidemiology studied national databases for initial evaluation of the hazardous effect of air pollution on nearly 2.5 million people for almost 9 years. The study on air pollution kidney diseases was estimated on the basis of air quality levels by two of the esteemed agencies, such as the Environmental Protection Agency and NASA. 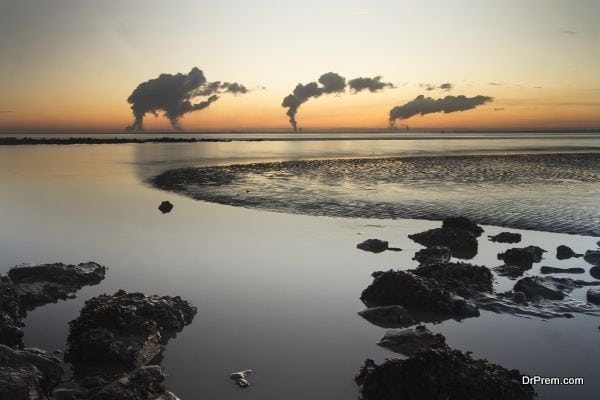 The study conducted on approximately 2.5 millionsubjects confirmed that kidney disease is mainly caused by pollutants. The polluted air has been studied for the presence of a variety of particles that are airborne and invisible. These particles are identified as free radicals. Free radicals created from dust, dirt, smog, soot,and dirt are harmful due to their ability to invade bloodstream, suggesting a strong connection between pollution and kidney diseases.

Selection of the study population 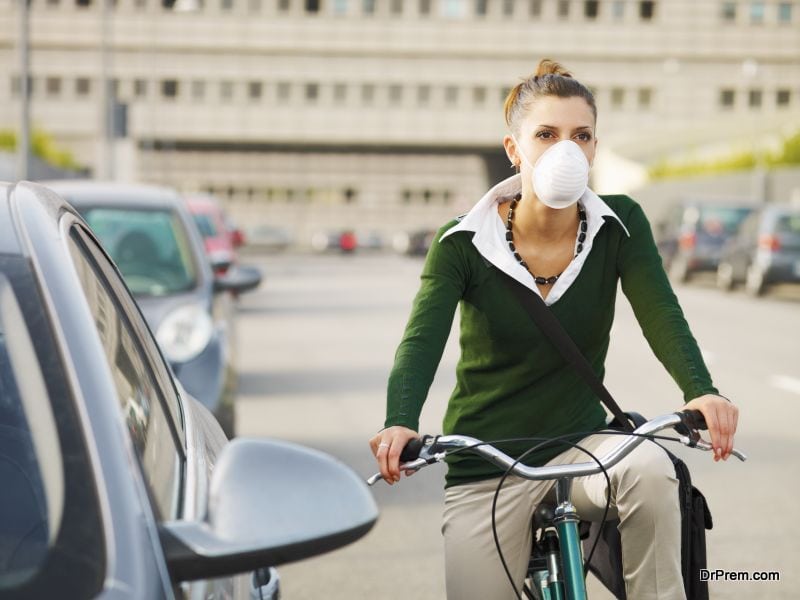 To evaluate how air pollution tied to kidney disease, 2.5 million subjects were included in the study, the inclusion criteria that has been decided by the experts can be noted as follows:

After fasting for atleast 8 hours or so, blood samples were collected to check serum creatinine levels and GFR. The CKD was confirmed in the patients with GFR less than 60 ml/min, suggesting reduced functional attributes of the kidney.

The rate of exposure to bad air was monitored by using data for 24 hours and was obtained from almost 300 different parts of the nation to get variable data of ambient air pollution across the country.

Experts have revealed that the analysis needs further assessment of air pollution tied to kidney diseases and its global socioeconomic burden.

Although, US experts are believing that the quality of air in the US has improved dramatically; there is no permissible limit for air exposure in terms of safety. 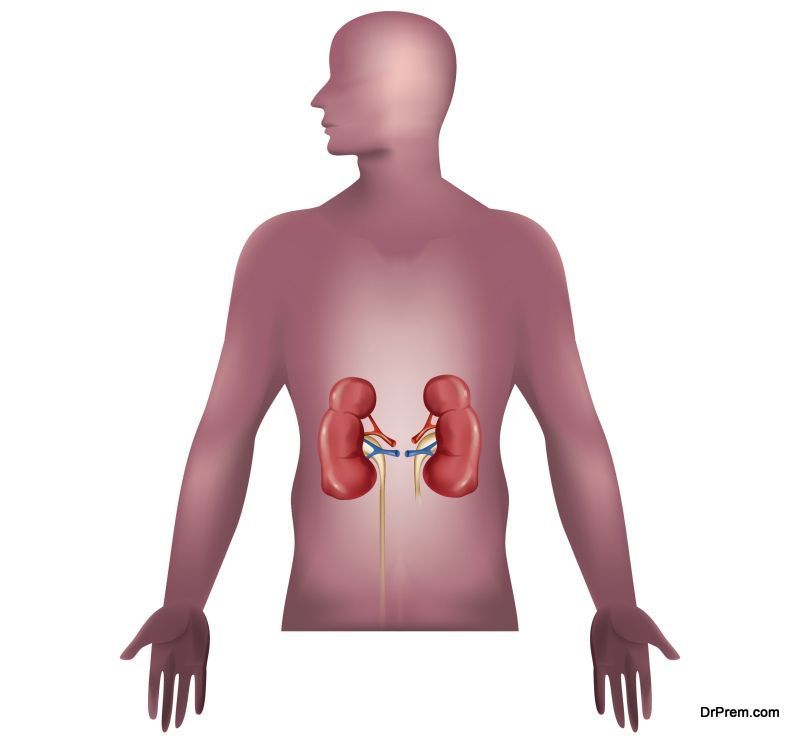 The socioeconomic burden related to air pollution tied to kidney disease can be attributed to:

Today, all over the world, approximately 500 million people are suffering from kidney disorders – out of which 80% are estimated to be living in low and middle-income countries. Studies have indicated thatenvironment exposure as well as occupational exposure have a direct impact on the growing prevalence of patients with chronic kidney disorders. These may be noted as:

How to control air pollution? 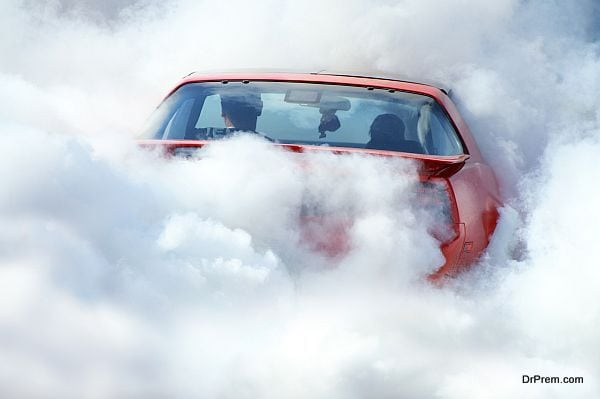 When we think about air pollution tied to kidney disease, we generally tend to imagine outside exposure to air pollution. But we often ignore that we spend more time indoors and have to be cautious about indoor free particles, since kidney diseases mainly caused by pollutants also occur due to these particles. 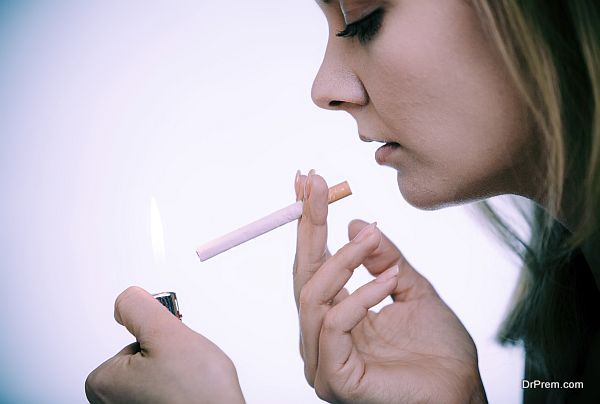 As per the statistical analysis, cigarette smoking is one of the most common reasons for air pollution being tied to kidney diseases. The residual gas emitted out while smoking can pose a lot of health hazards to your kidneys. The smoke and ash on left on the carpet or the floor can be hazardous for the health too.

Experts suggest that the risk is significantly high in children who are fond of playing on the carpet or ground and may have increased evidence of chronic kidney failure.

Cleaning material used for the household purpose can have dangerous chemicals that can cause inflammation and allergies. Long time exposure to these hazardous chemicals can have a negative impact on health, especially on the lungs and kidneys of children. Experts have suggested the application of natural cleaning supplies and elbow grease to reduce the dangerous effect of indoor air pollution.

Some of the commonly generated indoor air pollutants can be listed as follows:

Use of air filters and ventilators 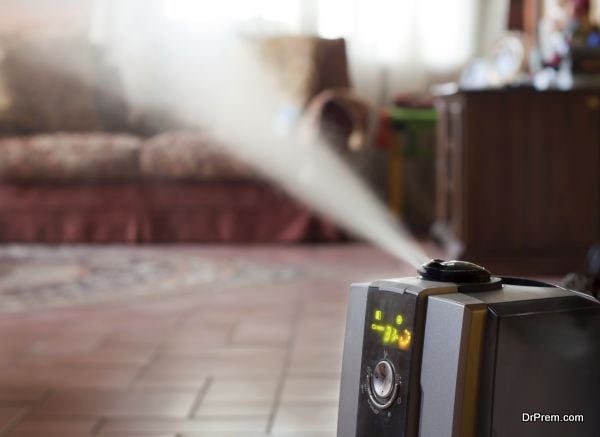 Keeping your doors and windows open might help you to allow passage of air that can keep your room ventilated. However, modern technologies have facilitated the use of air filters or air purifiers to keep you away from allergies and extreme temperatures. But, experts suggest that the quality of air has been worsening due to these air purifiers and aromatherapy.

Overall, following precautionary measures have been suggested to avoid air pollution tied to kidney diseases. The simple steps mentioned herewith can be helpful to cut down risk associated with air pollution. 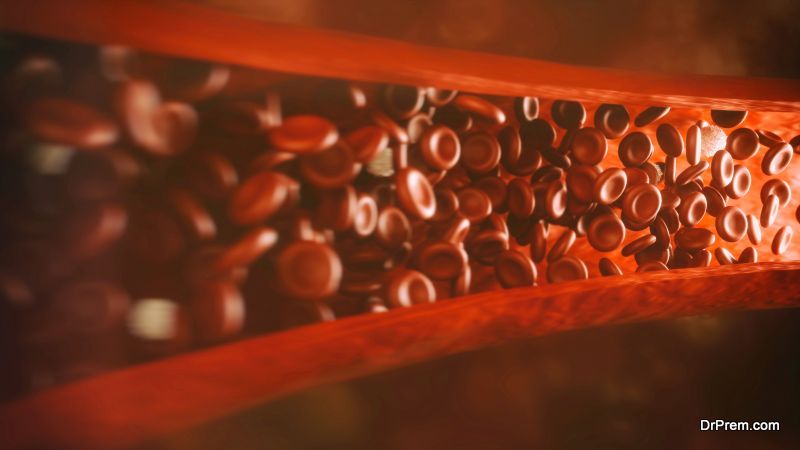 5 Tips and Tricks to Reduce Wrinkles