MERS-CoV can be referred to be as one of the novels and fastest growing coronaviruses, which can cause severe respiratory tract infection. The MERS-CoV symptoms are reported to be tracked first in Saudi Arabia in the year September 2012; after which, the viral spread was located in other countries of Middle East, Europe and some parts of Asia. 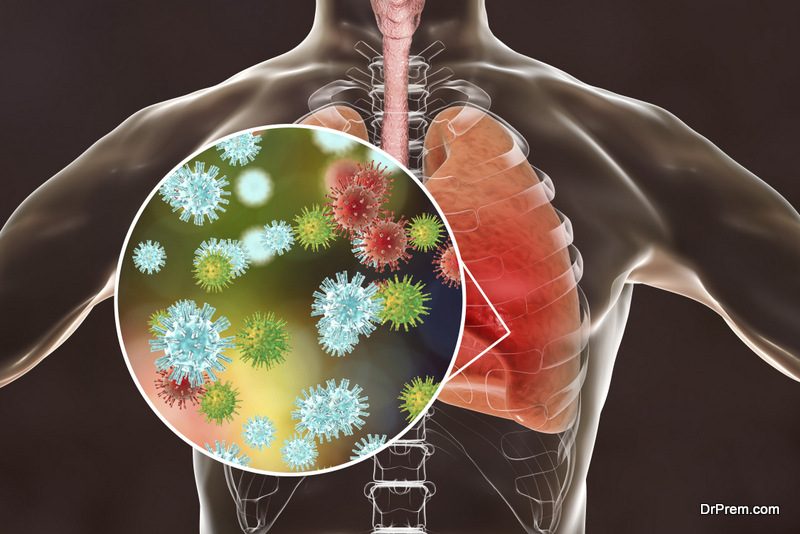 MERS-CoV also identified to be as Middle East Respiratory Syndrome Coronavirus, belongs to the family of coronaviruses, which was first classified in the mid-1960s; out of which six members are responsible for the deadly epidemic spread so far in humans, such as SARS, i.e. severely acute respiratory syndrome. However, it is important to know that MERS-CoV is different from that of other members of the family; and had never been detected till 2012. Interestingly the virus associated with it belongs to the same family that is causing the common cold.

Coronavirus is typically characterized to be infecting closely related host species. MERS-CoV symptoms are most commonly detected in humans, camels, and bats.

How MERS is spread? 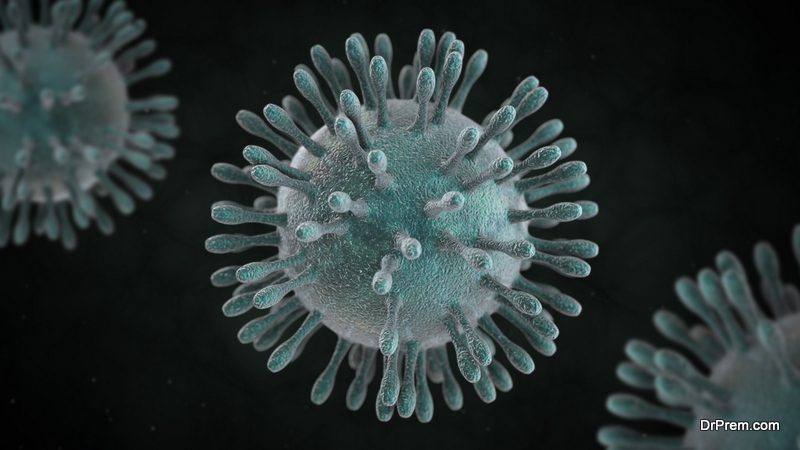 The virus is highly contagious and is generally spread through close contact with the infected person; for example, people who are staying with an infected person, or who are working as a caretaker, etc. The virus can easily be spread through infected body secretions, like contaminated airborne droplets, or through secretions generated from mouse internal membranes of nose, eyes, and mouth.

According to the latest health reports, the spread of MERS-CoV symptoms has only been noted in the healthcare settings of the Republic of Korea; and there is no spread of infection on a large scale. However, the World Healthcare Organization has proposed countries of the Middle East, like Bahrain, Iraq, Jordan, Kuwait to be at higher risk.

The common signs and symptoms of the spread of the virus are generally exhibited along with severe acute respiratory illness and are most commonly reported in adult males with associated medical conditions like diabetes, chronic kidney disorders, high blood pressure, weak or compromised immune system etc. The common MERS-CoV symptoms can be noted as:

As per the statistical analysis has confirmed the death rate to be around 30%.; however, some of them who have been infected in the healthcare setting may not display any severe symptoms, other than influenza-like symptoms.

How MERS is being diagnosed? 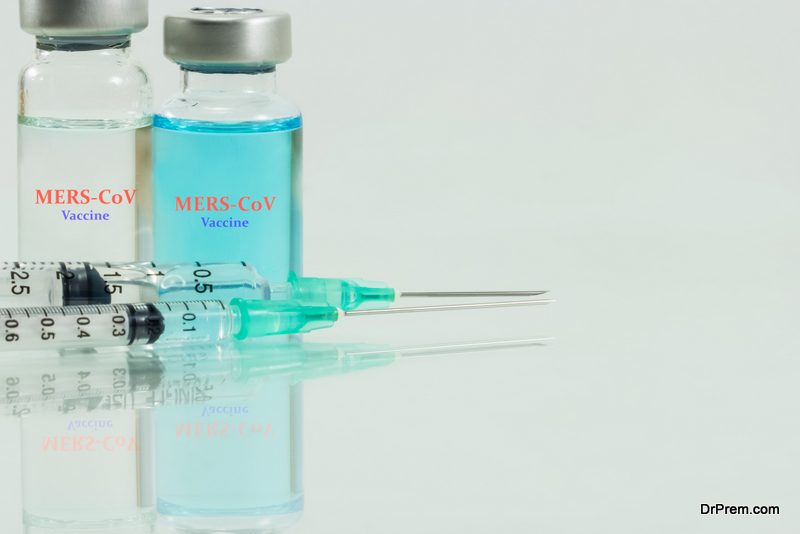 In general, a group of individuals, who have recently been to any of the above-specified countries of the Middle East should be investigated. Studies have revealed that the incubation period of the virus is between 2 to 14 days and hence, people who have been suffering from acute respiratory tract infection, fever; within the 14 days timespan of visiting Middle East should be investigated.

1.   Saudi Arabia is at the center of the infection 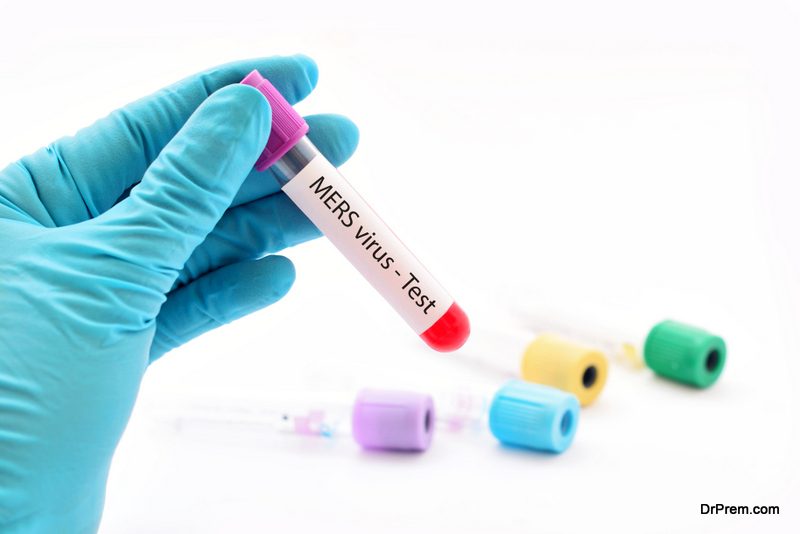 Currently, MERS-CoV symptoms are being majorly reported in South Korea, other than which, China, Philippines, and Thailand reported one case each for this year. Since the viral discovery, most of the cases are reported within the Middle East, specifically in Saudi Arabia.

CDC has reported it to be a rare yet deadly form of viral infection. As per their recent declaration, by the end of June in totality 1,338 cases were reported; out of which, 475 patients are dead due to a severe exhibition of MERS-CoV symptoms. WHO has declared the existence of MERS since the year 2012, around 26 countries of the world.

3.   The origin of the virus is yet to be identified 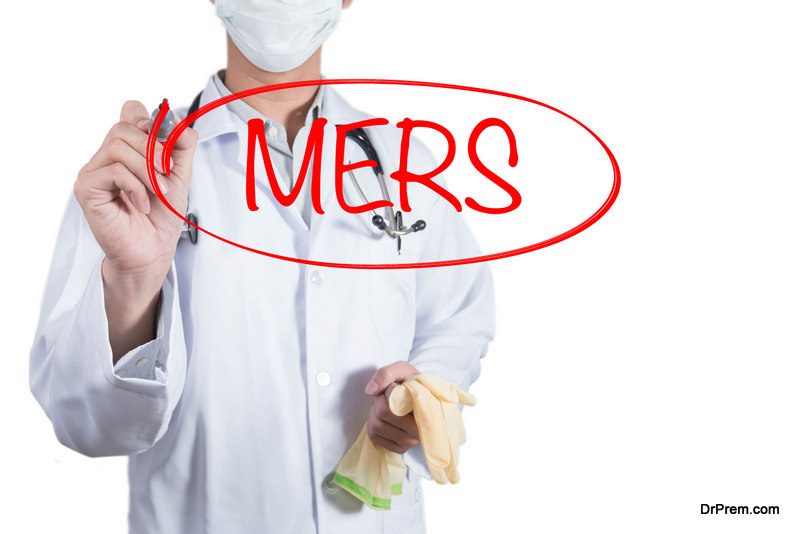 Literature gathered so far, depending upon the data of clinical relevancy gathered from all over the world, has revealed that the initial spread of MERS-CoV symptoms was through camels. As per the recent declaration of CDC, camels are not only the carriers of the virus; but can also be a source of infection to people, who have been dependent upon them for meat and milk. Accordingly, farm workers, people working in the slaughterhouse and veterinarians carry the higher risk.

4.   A person with a chronic condition is highly susceptible

While people of all ages and different ethnicity are found to be suffering from the infection, reports are also suggesting that people with compromised immunity or who have been suffering from other chronic conditions are at higher risk of severe, deadly attack than others; such as people with brain disorders, metabolic disorders, heart diseases, etc.

5.   So far, no MERS vaccine or a specific type of treatment is available for the infection 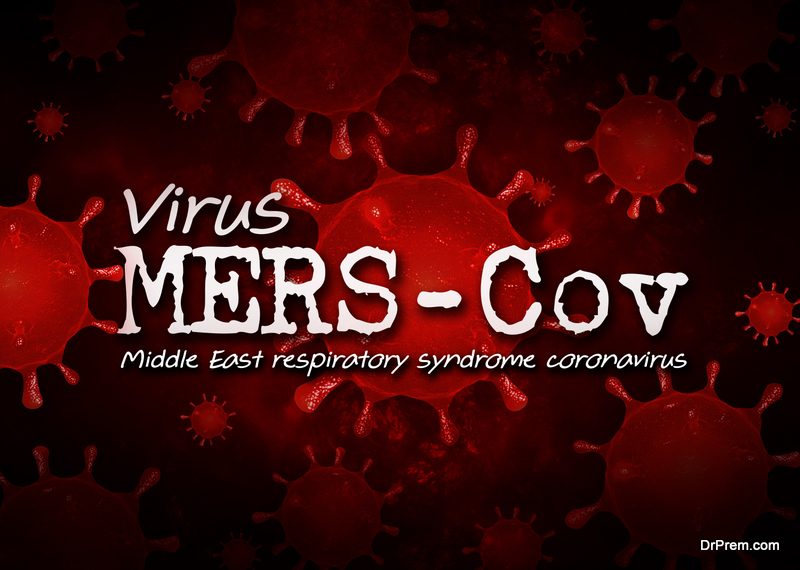 How precisely the virus is spread inside the body, is a mystery that is yet to be solved; but CDC has noted that through sharing infected material and coughing can be more dangerous. Once infected, symptoms may be exhibited anytime between 2-10 days. And health workers with a higher risk of infection are more likely to be infected.

Some of the precautionary tips may be incorporated

Doctors may suggest that through the application of common-sense measures, it is possible to protect oneself, and can also prevent the spread of infection. These precautionary steps can be noted as:

Current status of the spread of MERS-CoV 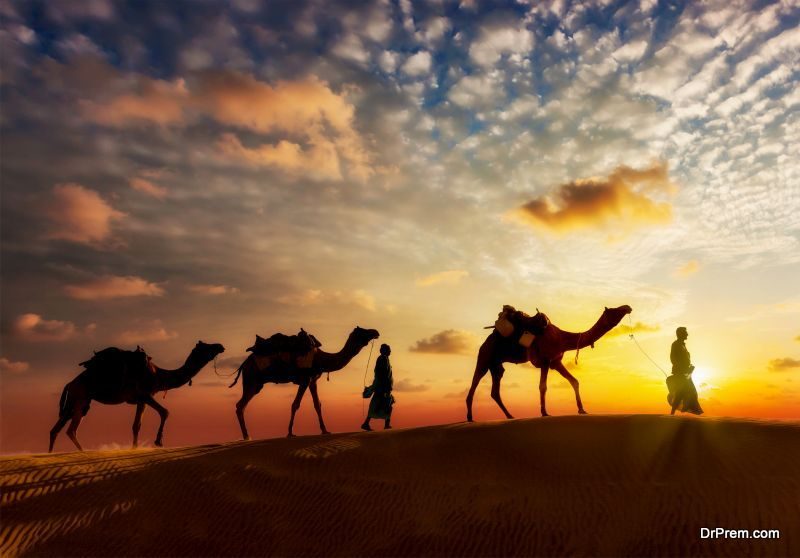 Centre of Disease control has recently declared that except for the Middle East and certain other associated countries, the rest of the world is at no risk for the spread of the virus. Moreover, travelers risk in areas that are known to be reporting cases for MERS-CoV is also identified to be very low; especially, if they are not in direct contact with healthcare individuals or camels.

Thus, in the current scenario, CDC has noted that there is a very low risk for the general public, while the authorities are also monitoring the spread of virus and number of reported cases meticulously to control the spread of infection to a great extent.