Maybe it’s time for you to stop drinking those two glasses of wine at dinner every day. Scientists have found that, to maintain good health, you should not touch a drop of alcohol. This study is in contradiction with other studies which linked moderate consumption of alcohol to longer lifespan, healthier heart etc. The latest study on no amount of alcohol is safe, was conducted on a global basis. This study was the most detailed study as well as largest study ever conducted. Read on to find out more, and whether you should stop alcohol consumption completely:

Study on no amount of alcohol is safe

Previous studies on alcohol consumption had found that moderate drinking might not be harmful for health. But the new study, the biggest of its kind, sourced data from the ‘Global Burden of Diseases Report’, analyzed the effect that consuming alcohol had on 23 different health conditions. The ages of the people participating in the study was between 15 – 95, and belonged to 195 countries. The duration of the study was between the years 1990 to 2016. The aim was to determine how much of alcohol is harmless for health.

According to the researchers, who conducted the study on no amount of alcohol is safe, one standard drink comprises of 10 g alcohol, which is equal to 12 ounces of beer (which is 3.5% alcohol).

The data revealed some astonishing facts: 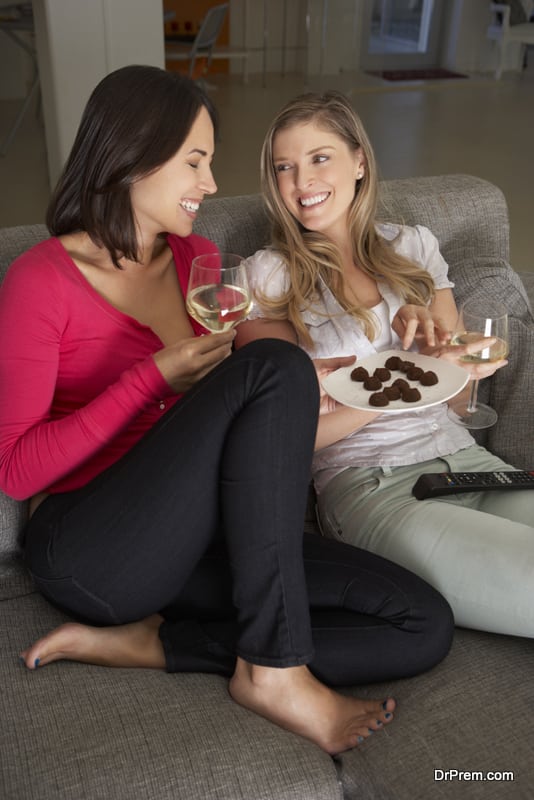 The study on no amount of alcohol is safe had some sobering results for people who love their daily tipple. According to the findings, even the most moderate drinking can harm your health. The study to know how much of alcohol is harmless found that to be in the best of health, people should not drink at all!

Researchers were of the opinion that if the rate at which alcohol is being consumed now continues, then the world would face dire consequences. Governments need to devise stricter policies to curb alcohol consumption, or else it would be difficult to control alcohol related deaths.

The scientists of the study on no amount of alcohol is safe, urged policy makers to draft effective recommendations which would encourage people to abstain from alcohol.  Other ways to discourage alcohol consumption would be to control the hours/time of sale, levy heavy taxes and so on.

As expected, liquor companies did not agree with the study, and advocated ‘sensible, moderate’ drinking.

The study did not find alcohol being ‘healthy’ 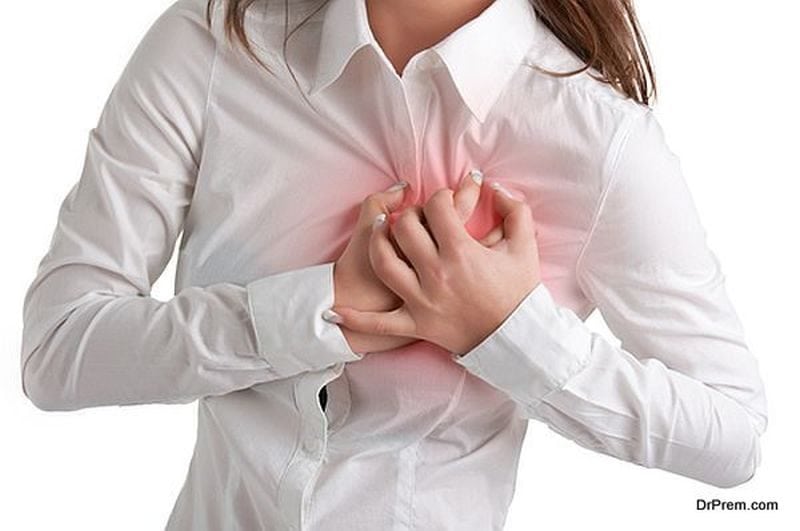 The study revealed that safe alcohol consumption is basically no alcohol consumption. According to the study, out of 100,000 people who did not drink, 914 would develop alcohol related health conditions or injuries (maybe due to inebriated drivers injuring them, or in other words, drunk driving!)

Moreover, the scientists did not find any evidence that drinking less had any health benefits. In fact, if you’re wondering what the answer is to ‘is alcohol safe’, the researchers said that if you want better overall health, then safe alcohol consumption is zero alcohol consumption! 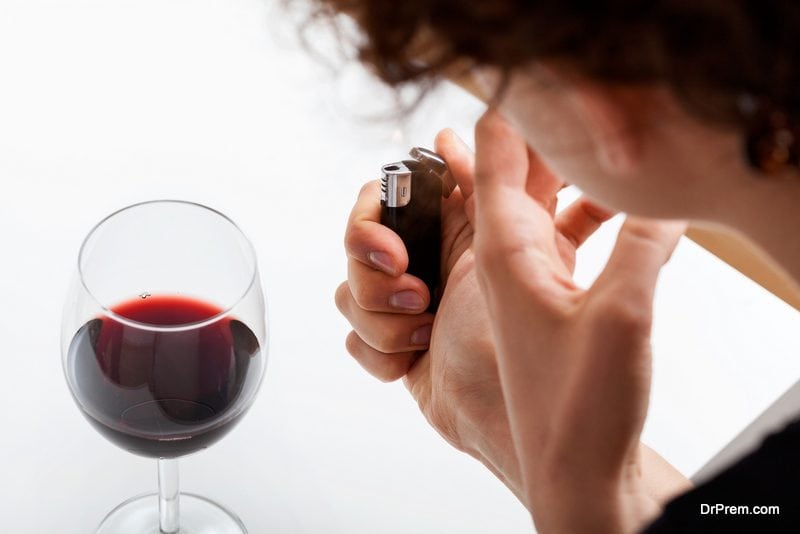 In USA, the life expectancy rate has dropped in the recent years, and health professionals and researchers are blaming it on the dreadful trio of suicide, drugs and alcohol. In 2012, 3.3 million people died globally due to alcohol consumption, according to WHO.

In Russia, due to alcohol deaths, the male population was reduced to the extent that women could not find enough men to get married to. In Canada, one of the major crimes is drunk driving. All of these point to the fact is alcohol is seriously harmful, in one way or the other. 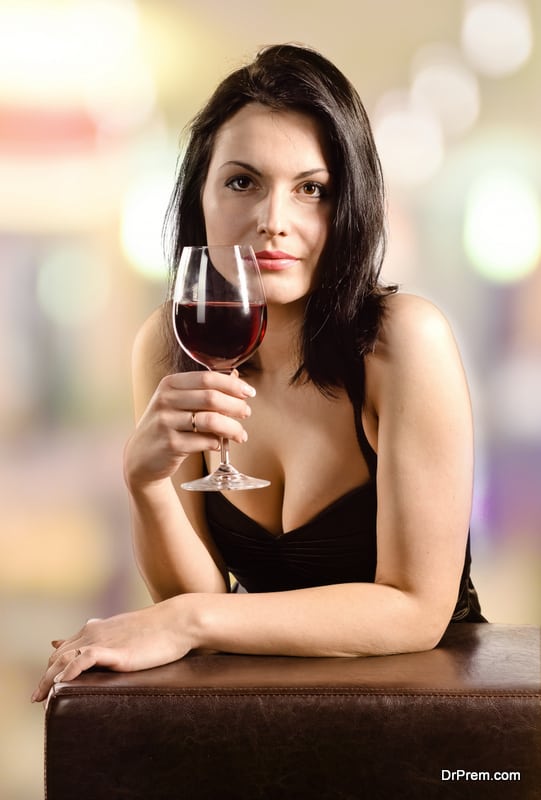 The study on no amount of alcohol is safe gained international attention, as no study has ever presented scientific proof supporting abstention from alcohol. How much of alcohol is harmless – the scientists pointed out that previous studies conducted on this topic, had found some isolated protective effects. But, the latest study found that combined health risks linked to alcohol increases with even the slightest amount of liquor. 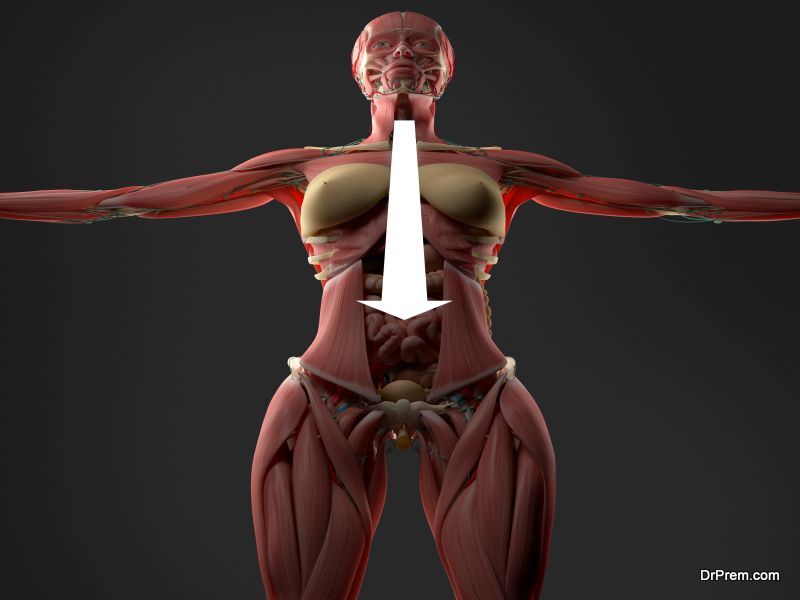 Naysayers are of the opinion that the risk of developing alcohol related health conditions is extremely low. But the point is, no one knows the metabolism of a person and how it would react to alcohol. So though the risk factor maybe less, but to be safe you should perhaps abstain from alcohol. This would ensure that you would have no chance of being in the minority of people who are affected by alcohol.

The findings of the study might be a little extreme for many people, as till now only smoking was considered as the mother of all ills. But now this latest study has shown that people should quit drinking too, to remain fit and healthy.