Donavanosis flesh eating STD- Here is what you need to know 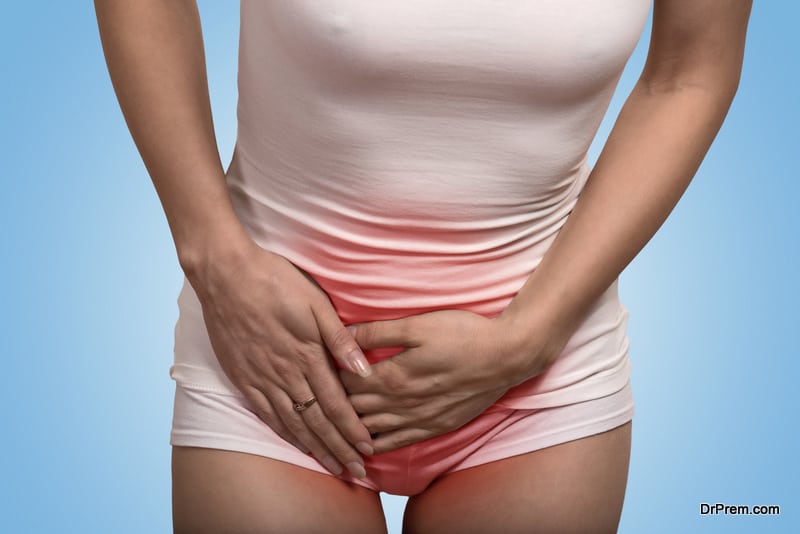 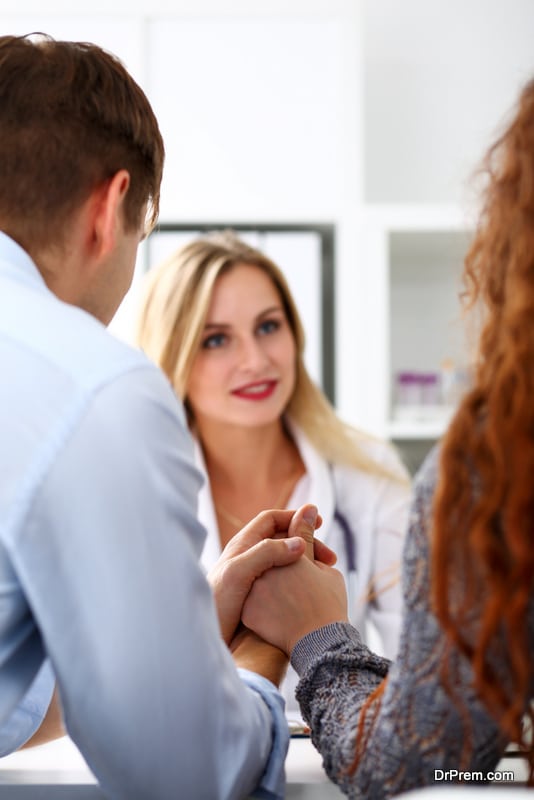 The symptoms of this flesh eating STD start appearing within 1 to 4 weeks of initial infection. During the later stages of this disease, symptoms become similar to those suffering from genital cancer. If it is not treated well in time, it can lead to the destruction of the tissues and eventually rotting of the skin.

Small bumps called psedobuboes or subcutaneous granulomas start appearing on the affected area, which slowly turns out in velvety beefy- red nodules. This may not cause pain but if injured, it will cause bleeding as the lesions have many blood vessels flowing beneath them. The flesh eating STD spreads gradually and destroys the genital tissues.

This causes fading of colour of the genitals and skin around it; even the urethra, anus and vagina narrows down. It is really hard to define in early stages whether it is a chancroid or donovanosis. Later on, donovanosis could look like advanced anogenital cutaneous amebiasis, lymphogranuloma venereum and genital cancer.

The chance of developing extra-genital infection

It rather causes ulcers and lesions, which may cause redness over the affected area and give out a beefy appearance. Patients suffering from this disease have chances of get extra genital infections in mouth, bones, intra- abdominal organs or pelvic region. The lesions may also cause secondary infections. 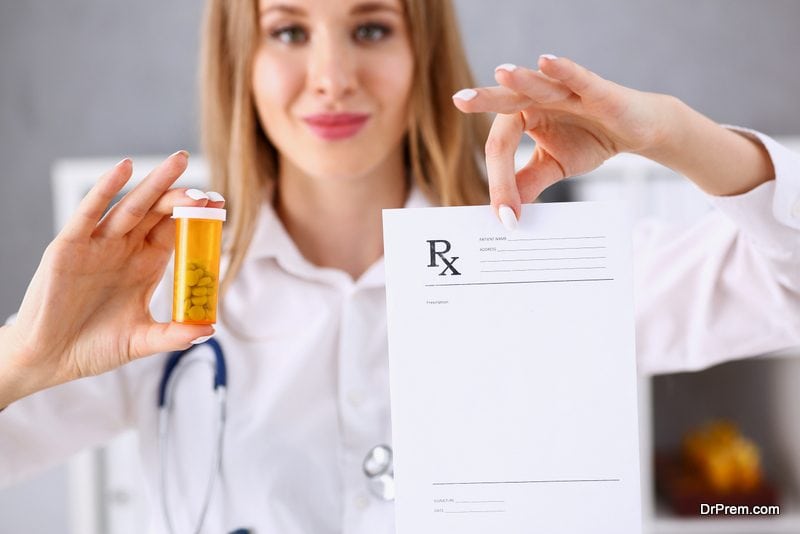 Donovanosis can be treated with the help of medicines such as erythromycin, doxycycline and azithromycin. In most of the cases, these treatments go on for around three weeks until the red sores get completely vanished.

A treatment for long term may also be required to cure the condition completely. Follow up testing is also needed to be done as there may be chances of reappearing of such sores again within 6- 8 months if not treated properly.

Another way to prevent it is the safe disposal of soiled articles and dressings. Surgery may also be required if the treatment is delayed in the initial stages. Some of the complicated donovanosis flesh eating STD includes permanent swelling in genitals because of the scarring and fading of skin color due to the damage in genital area.

Donovanosis flesh eating STD mostly occurs in the people of age 20 to 40 years, men being likely to affect twice more than women. This infection is commonly found in sub tropical and tropical countries like New Guinea, India, central Australia, southern Africa, Caribbean and Guyana and rarely found in developed countries like United States. Nearly a hundred of people are found suffering from this disease every year. It is also a risky factor in transmission of AIDS.

If you are not residing or travelling to place where the practise of unprotected sex is common and this disease is prevalent, your chances to get affected by this disease is very rare. But it is not sure that this won’t serve you as reminder even after safer sex practices with casual partners.

To prevent this disease like any other STD disease, safe sexual activity is suggested like using condoms or other barrier methods and don’t have a direct contact with open wound. There are various facts about Donovanosis flesh eating sexually transmitted disease. You need to remember that just because there are beefy red nodules and lesions appearing over your genitals, it does not mean that you are suffering from donovanosis; try to understand what is donovanosis.

A note of advice

There could be other diseases as well such as cancer, anogenital cutaneous amebiasis, lymphogranuloma venereum and chancroid. Don’t go for antibiotics of your own if you see these symptoms. Ask a real doctor. He will take a sample of those lesions through biopsy and conduct some tests to know if it is actually a donovanosis or not.

Who is at risked? 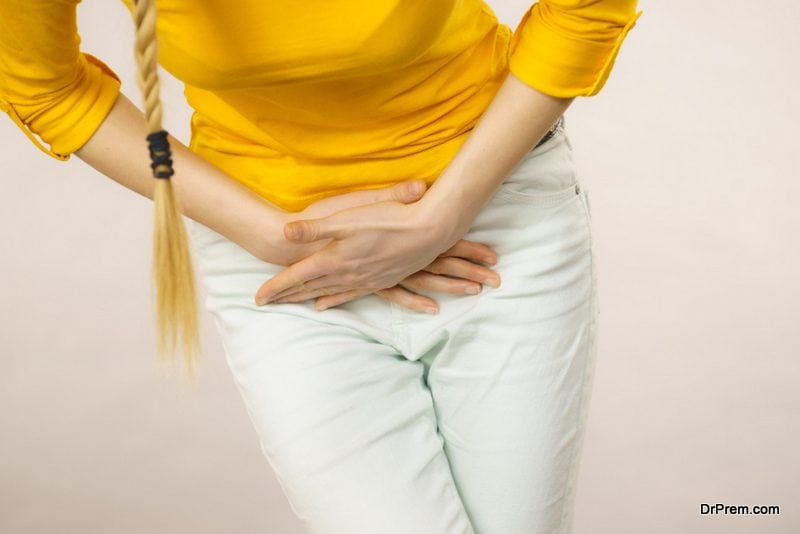 Donovanosis is unknown in Australia, especially for the population of Torres Strait Islander and Aboriginal residing within the remote communities of the northern regions of Australia. A very few number of cases have been reported there so far. Other people who are facing the risk of being infected by donovanosis are the people from those countries, which have a higher rate of donovanosis.

Your health workers, doctors, nurses and clinics dealing in sexual health will make you decide which sexual partner is a risk and will help them by contacting the, so that they may be offered an appropriate treatment. Your health care practitioner will contact you if you want and will keep your ID confidential. 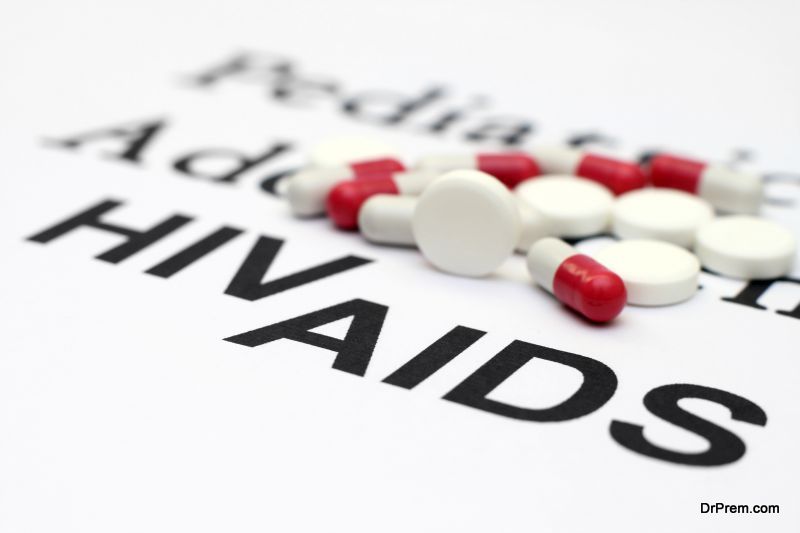 People suffering from HIV infection and granuloma inguinale are supposed to receive the same treatment as those who do not have an HIV infection. An addition of aminoglycoside is considered if there is no improvement within a few days of the therapy.

A drug named doxycycline should not be taken in the 2nd and 3rd pregnancy trimester as there are chances of discoloration of bones and teeth, but the same is compatible during breast feeding. Data’s have revealed that ciprofloxin pose a lower threat to the foetus at the time of pregnancy.

Sulfomides have rare and serious kernicterus and those who have a deficiency of G6PD should avoid it in the 2nd and 3rd trimester of breastfeeding. Because of such reasons, women having pregnancy or are breastfeeding should be given macrolide regimen composed of azithromycin or erythromycin. Aminoglycoside can be added if considerable improvement is not shown.

How to reduce Brain Fog