Diabetes Myths: Why Diabetes is Different from High Blood Sugar and More 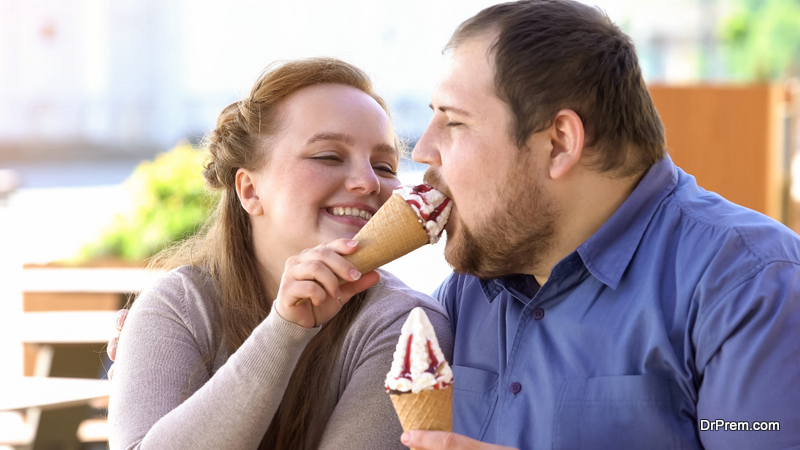 Around 415 million people from around the world are suffering from diabetes. According to statistics, this figure might become around 642 million in the next 20 years. This is too much. In fact, every 1 in 11 adults is suffers from diabetes. However, not all of these million people have access to quality medical facilities. Some rely on poor quality medical facilities, while there are a lot of others who might have to rely on self-diagnosis. Although you might able to successfully diagnose diabetes without sophisticated technical equipment, but mere diagnosis is not enough. While treating diabetes, if you go by the conventional wisdom, you are extremely likely to fall prey to diabetes myths. Here are 10 such myths along with the reason why they are wrong.

1. High blood sugar and diabetes are the same 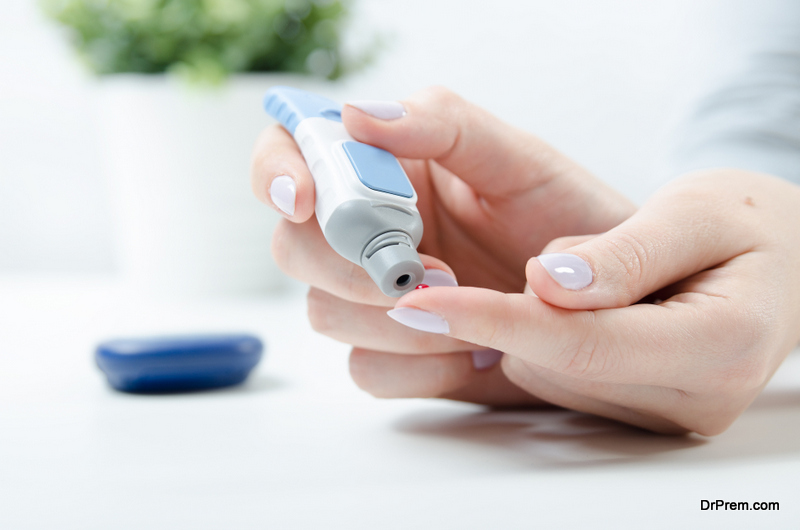 They are related, but not the same. High blood sugar or Hyperglycemia is the most common symptom of diabetes. However, even when you have your blood sugar under control that doesn’t mean that you have cured diabetes. Diabetes is generally the result of insufficient insulin production by the body or the body’s developing a resistance against it. This makes it difficult for the body to process sugar levels, thus leading to the disease. In short, when you have high blood sugar, you are in danger. On the other hand, being a diabatic if you also have normal blood sugar levels that would just mean that you are safe for the time being, but not for long.

2. Diabetes is caused by eating too much sweet food

First of all, Type – 1 diabetes has more to do with your body than with what you eat. It happens when your pancreas loses its ability of producing insulin. Excessive sugar intake would never lead to Type – 1 diabetes.

Even Type – 2 diabetes isn’t directly linked to excessive sugar intake. However, they are related indirectly. Moreover, it is not linked to only sugar intake in particular, but poor lifestyle in general. Poor lifestyle might make you overweight. And once you are overweight, your body already has a significant reserve of calories and fat, which would make you more prone to diabetes. 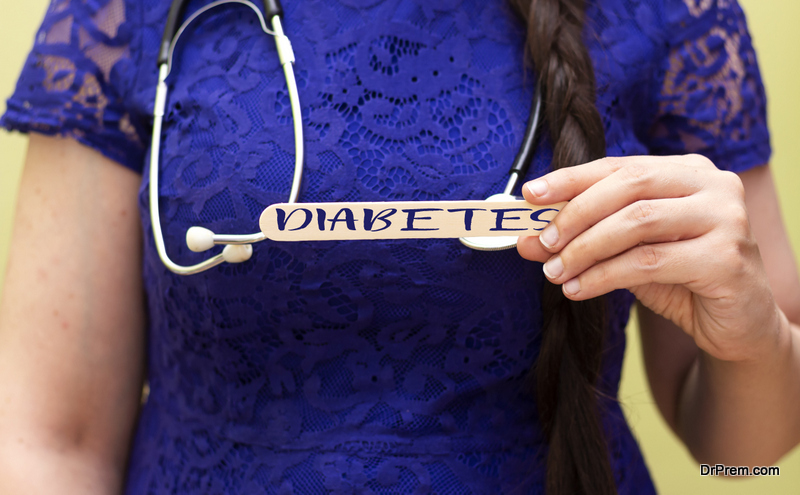 4. People with diabetes are bad at sports

Although diabetes tends to hinder the performance of young athletes. However, if you can become well-enough to keep sugar levels within normal range, your athletic performance would be normal too. A solid proof is the fact that there are plenty of professional athletes like Jay Cutler and Garry Hall Jr. who managed to be at the top of their game even after being diagnosed by diabetes. Sports tends to make heavy fluctuation in your blood sugar levels. You just have to understand these fluctuations and have to prepare yourself accordingly.

5. Anything that isn’t sweet is okay for a diabetic 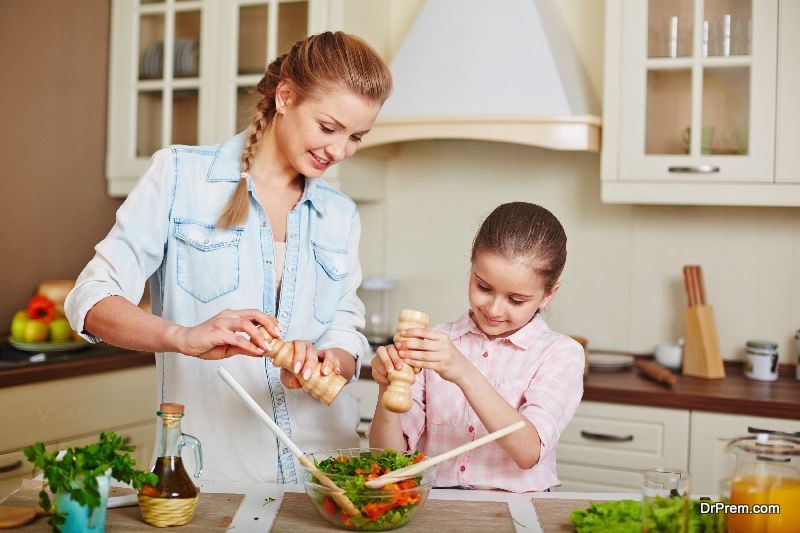 The term ‘Diabetic food’ itself has turned out to become one of the most widespread diabetes myths. Although having diabetes doesn’t mean that you have to completely give up on eating anything sweet. On the other hand, it also doesn’t mean you should binge eat anything and everything that isn’t sweet. Even seemingly innocent foods like potato and rice have high calorie content. Moreover, alcohol too tends to have huge number of calories. So, before making any assumptions about what you should eat and what you shouldn’t eat, you better consult a professional dietician or at least a reliable diet guide.

6. You should stop taking medications once your blood sugar is normal

Since Type – 1 diabetes is a physical problem, you’d have to take your insulin shots as usual. However, if you are suffering from Type – 2 diabetes and have found a way to keep it under control by just exercise and diet, you can stop taking medications (after consulting your doctor). Nevertheless, don’t be too anxious as Type – 2 diabetes changes with time. So, you might have to take medications again or you might be able to give them up later. Irrespective of the decision you make, just make sure that you keep your blood sugar levels under check.

7. You get diabetes only when your body stops producing insulin 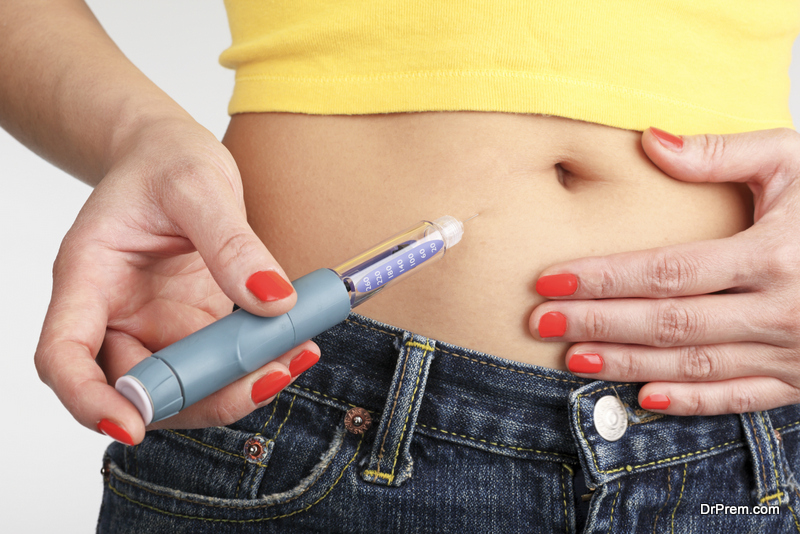 In case of Type – 2 diabetes, many times your body produces enough insulin. The only problem is that this insulin simply stops doing what it is supposed to do. In case of such people, the problem isn’t insulin, but the resistance that the body has developed against this insulin.

As of now, there’s no cure for diabetes, and it isn’t likely that we would find a cure for it in the near future. But the good news is that diabetes is manageable. In fact, you don’t even have to be very strong willed to fight diabetes, you just have to be smart. 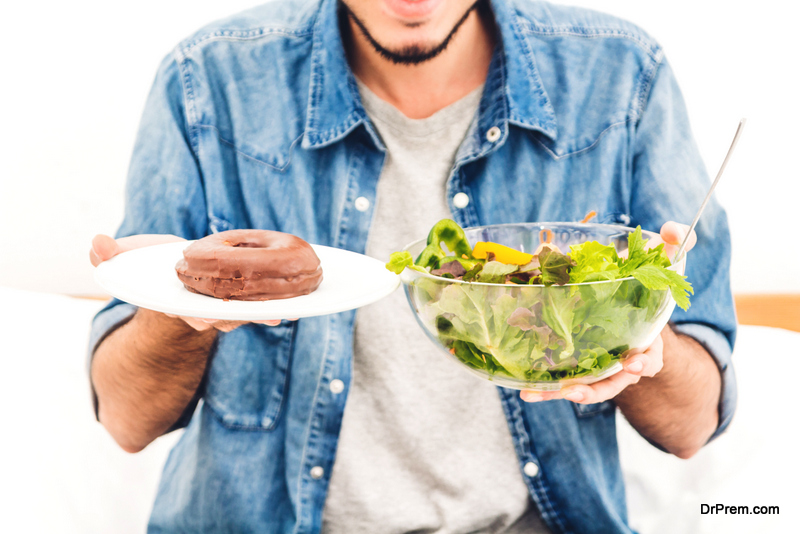 It’s true, people with diabetes shouldn’t eat too many sweets. However, that doesn’t mean you would never be able to eat them. Within well-defined limits, you can partake of your favorite sweets, chocolates or any sugary food that you like. Your sugar level is the best indicator about when and how much sugar you are allowed to eat.

10. Carbohydrates are harmful for people with diabetes

Irrespective of whether you are suffering from diabetes or not, your body needs carbohydrates to function properly. A low-carb diet is best when you have diabetes, but that doesn’t mean you are supposed to stop eating carbs completely. The best option is to get your carbs from healthy sources like green leafy vegetables, eggs, fish, tofu, and fruits like avocado and olive etc. Once again, it’d be best if you consult a dietician first. 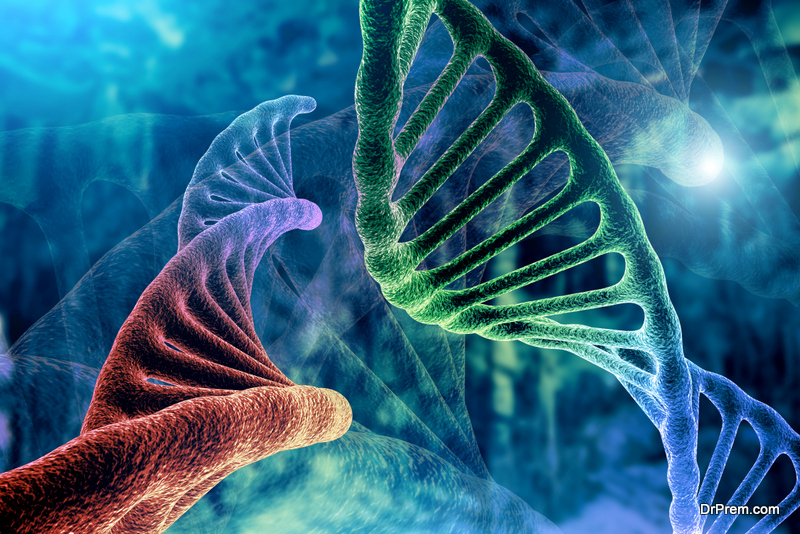 If you have Type – 2 diabetes, you can pass insulin resistance as a trait to your child. However, that just makes your child more likely to suffer from Type – 2 diabetes, that’s all. Same is the case with Type – 1 diabetes. People with diabetic parents are more likely to develop it. The risk is more when both the parents have diabetes and comparatively less when only one parent has it.

Apart from these, there are also plenty of other stupid diabetes myths like ‘Diabetes is contagious’ or ‘People with diabetes eventually become blind’, for which a simple no is enough of an explanation.

When it comes to diseases like diabetes, your knowledge is the greatest asset, as when you know what exactly you are suffering from, only then you are better able to put up a genuine fight.

How Regenerative Medicine Can Help with Sport Injuries

Depression After Breastfeeding: What You Need to Know