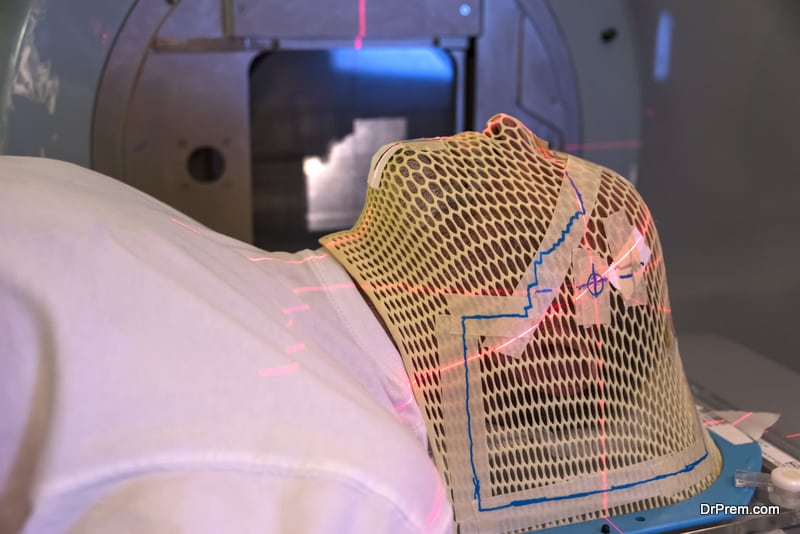 Patients who are likely to seek an advanced therapeutic treatment for prostate cancer should go for a comparative study of Proton Therapy vs Cyberknife therapy. Today there are various types of cancer treatments in the market; each of these therapies can be distinguished from each other depending on the types of radiating waves or particles used in providing the treatment such as protons, electrons or photons. Out of these three, electrons and photons are used most of the often.

These three types of radiations give out almost similar biological response on tissues affected by tumour. This means all of them eradicate tumours with a same potential, but still have certain pros and cons.  The Cyberknife and Proton therapy are very precise and do not have too many side effects and are among the latest therapies for cancer treatment. 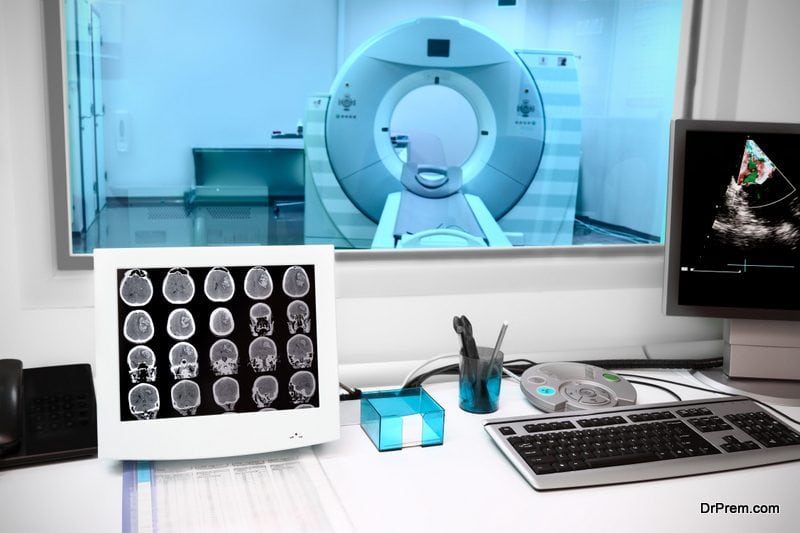 Cyberknife therapy use stereotactic radiation therapy on body for treating cancerous as well as non- cancerous tumours including kidney, pancreas, liver, spine, brain, lungs and prostate. While treating cancer with Cyberknife therapy, high amount of radiations are passed with a precision of half a millimetre to the prostate in order to minimize the damage caused to adjacent health cells.

Cyberknife therapy delivers out radiations from various angles at a single point. No cutting is involved in such treatment; rather it is the first treatment in the world that treats tumours from all body parts non- invasively. It is a treatment free of pain and is a non- surgical alternative to those who are looking for alternative options than surgeries.

How does Cyberknife treatment help?

Cyberknife is used to treat those who are affected with deadly tumours such as: 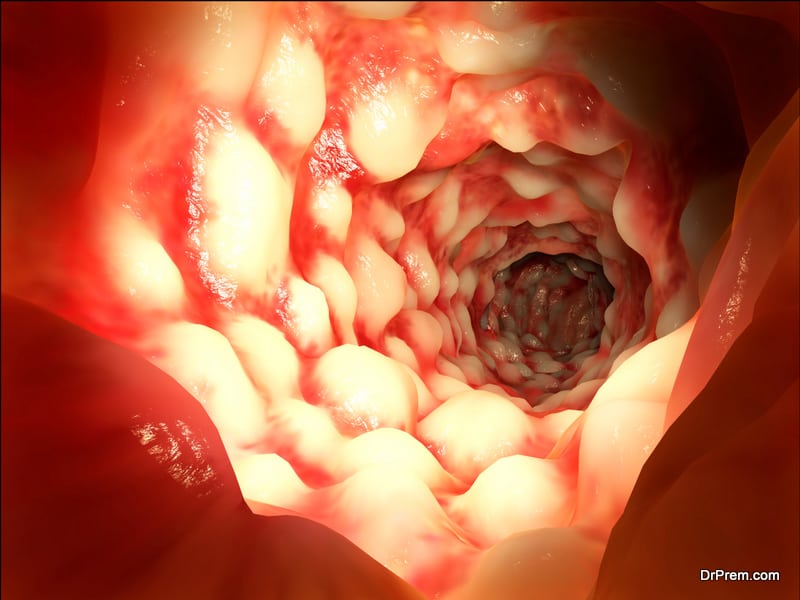 The side effects of Cyberknife therapy are same as what people experience after all radiotherapies. Though it is convenient to undergo this treatment, yet the chances of bowel ulceration and bleeding is more than what standard radiotherapies posses. Treating cancer with Cyberknife therapy has some common side effects including specific damage to nearby organs, changes in normal body functions like urination or salivary function, skin rashes or irritation, nausea and fatigue.

Proton therapy uses particle therapy to minimize the damage caused to nearby healthy tissues. Under this treatment, doctors find out a precise point inside the body of the patient and release out protons with maximum energy over the exposed area. Proton therapy for cancer patients is becoming common from the last few decades and is improving day by day. 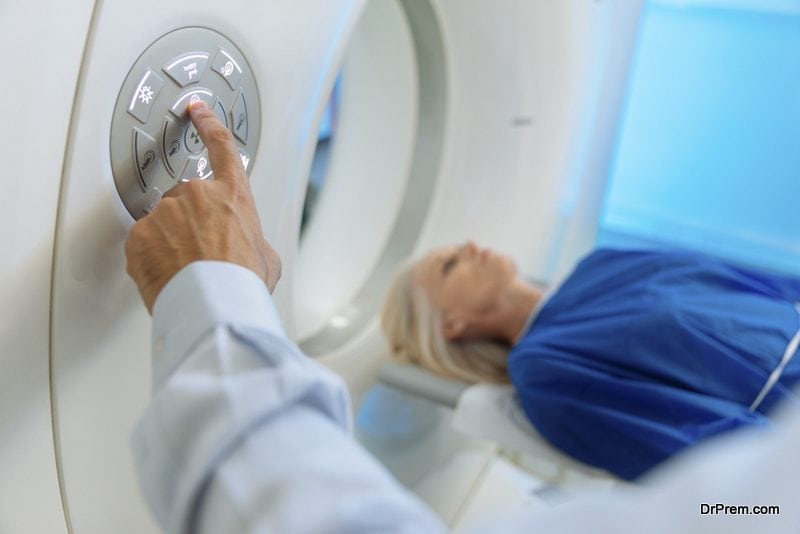 The main disadvantage of proton therapy is that it is available in smaller quantities, which may result in delay of cancer treatment. In addition, the cost of this therapy is high, due to which many insurance companies do not approve the payment of this treatment. Proton treatment is used in some specific treatments like cancer in spinal cord, brain or eyes.

How does proton therapy help? 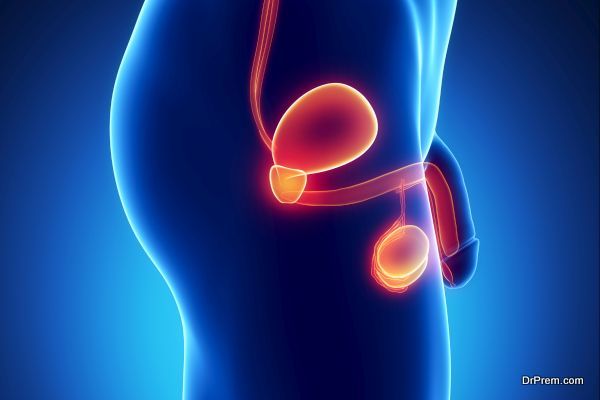 Proton therapy is not associated with any serious side effects. However some of the common side effects still exist such as:

Proton and Cyberknife therapy are the two types of treatment among many treatments for cancer. Each of the therapy is used in different situation depending on the stage, size and location of the tumour. Your physician will suggest the latest therapies for cancer treatment depending on your needs.

A summarised comparison of Proton therapy vs Cyberknife therapy is presented below: 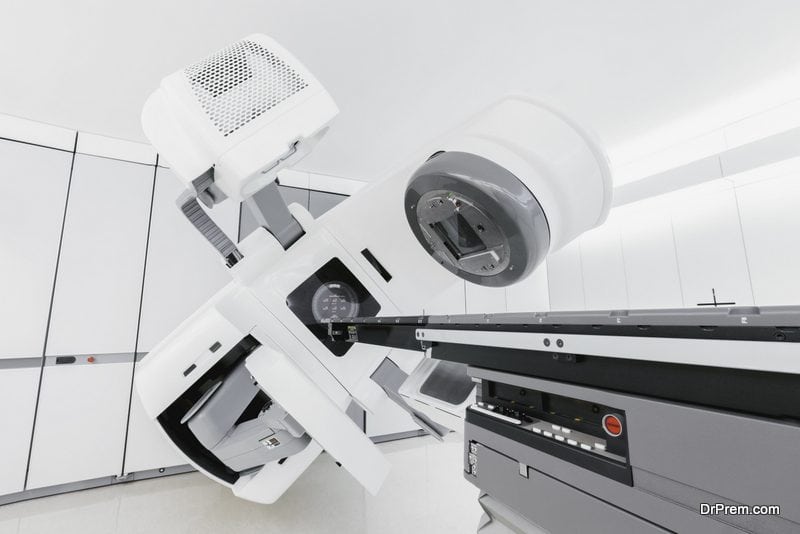 Number of days the treatment lasts:

Not less than 100 and more than 200 beams are radiated to the patient in one time treatment of Cyberknife therapy. The quantum of radiation is more in proton therapy ranging from 20 to 30 millimeters.

Correction for movement and breathing:

There is no continuous correction related to movement and breathing in proton therapy whereas Cyberknife therapy includes this feature. 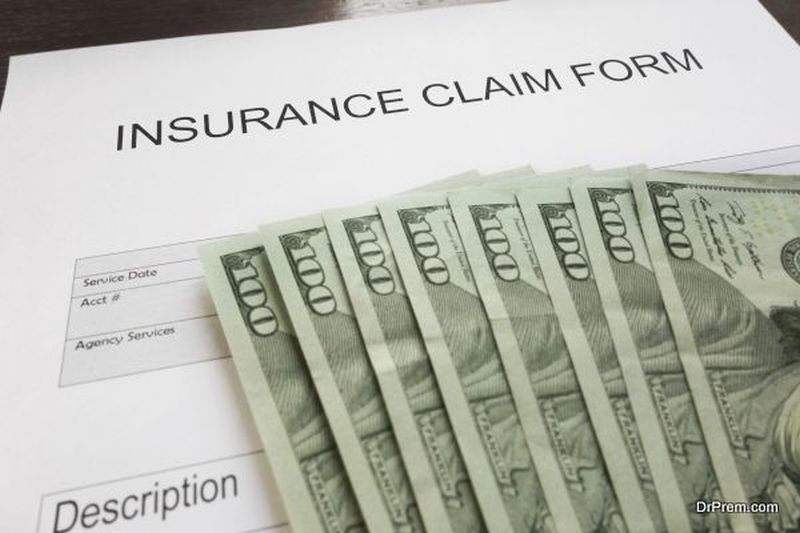 Proton therapy is usually costly and is generally not covered by most of the insurance companies whereas Cyberknife treatment is covered under your medical insurance plans.

Cyberknife therapy does not involve cuts and is thus a non- invasive treatment. However, proton treatment is minimally invasive.

Cyberknife therapy has proved out to be successful in long run but no such successful data is available in case of proton therapy.

Donavanosis flesh eating STD- Here is what you need to know