Symbicort is a common medication that is used for treating intense asthma and severe COPD (Chronic obstructive pulmonary disease). As with any medicine, side effects are caused by Symbicort also. While infection of the sinuses and mouth, throat pain, runny nose, aches, fevers, and slight indigestion are minor side effects of Symbicort that will go away on their own, there are some that require immediate medical attention. These include breathing problems, increased heart rate, and severe allergic reactions. 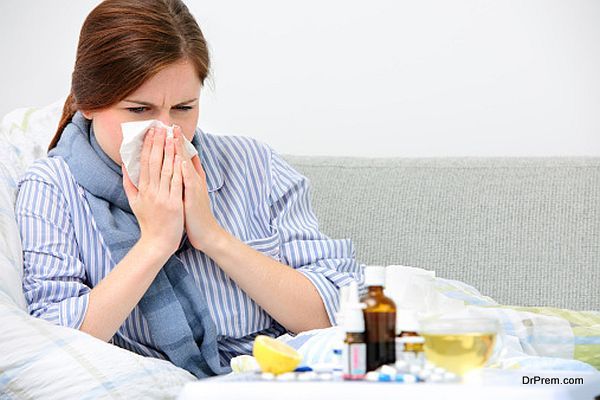 Getting symptoms of a common cold seems to be the most common side effect of Symbicort. This impacts almost 5.5 to 11.5 percent of all the Symbicort users. The exact reasons for this are not known. However, the symptoms have been studied in many clinical trials. The patients usually report a runny nose. Along with this, they often have a sore throat that makes it difficult for them to eat and speak. There is also a change in the voice because of this. It is not uncommon to find patients who have an infection in the whole upper respiratory tract. Frequent mucous formation and infection of the sinuses bring on pain and aches. This side effect, however, is not troublesome and quickly fades away. Medicines can be administered symptomatically to help.

Allergic reactions – one of the worst side effects of Symbicort

Symbicort contains two active ingredients in it: formoterol fumarate and budesonide. The latter is the main medicine which is a corticosteroid used to clear up the respiratory airways. It does this by preventing the release of certain chemical molecules involved in the immune response thus, reducing the inflammation of the lungs and airways. In some cases, however, patients are allergic to the active ingredients themselves. In such cases, the side effects present themselves as allergic responses. A body rash, red hives, terrible itching, difficulty in breathing, a severe tightness in the chest; swelling of the tongue, mouth, face, lips, throat or tongue along with unusual hoarseness in the voice can occur. If any these happen, it is best to immediately consult the physician to determine the allergies and for alternatives to Symbicort. 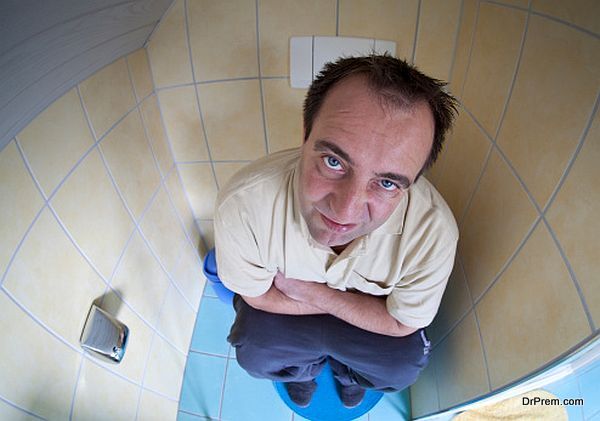 Symbicort leads to a loss of appetite and indigestion. Indigestion manifests in different ways. Nausea or a sense of unease sets in. There may be reflux and vomiting results. Diarrhea is another common digestive complaint of patients that take Symbicort. The mouth and tongue get sore and there is a slight difficulty in swallowing food. In some rare cases, the other excretory functions – urination and sweating – also get affected. There is a frequent urge to urinate along combined with heavy sweating.

Another very common side-effect of Symbicort is the onset of flu symptoms. Thus, a patient gets headaches and pain in the joints accompanied by chills and fevers. The headaches at times get severe and become migraines. Some of them are also tension headaches with psychological causes. Unless taken through an inhaler, the chances of the medicine getting into the bloodstream are very high. And so, it brings aches all over the body. It has been observed that osteoporosis results from prolonged usage of the drug. This happens because the bones begin to lose their mineral density in the presence of this drug. The weak bones add to the pain in the joints and all other parts of the body too. These pains and aches result in fatigue and the patient feeling like lying down and resting. 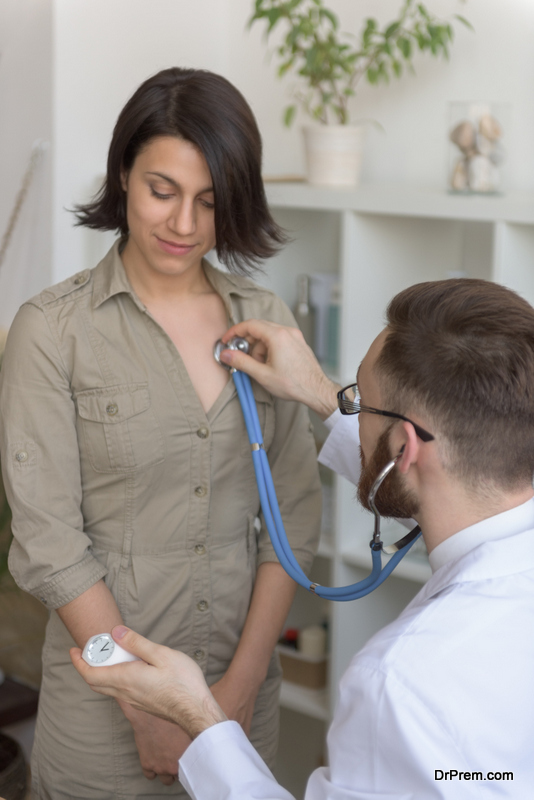 Complaints of the heart are not very common side-effects of Symbicort. However, they are known to occur surely in patients that are already suffering from certain cardiac problems. Patients of hypertrophic obstructive cardiomyopathy ( a heart disease which is characterized by a blockage in the heart due to thickening of the internal heart muscle) are prone to suffer from tachycardia where the heart starts beating too fast. Arrhythmia has been noticed as a side-effect in some patients. This further exhibits as chest pain and tightness in the chest. In worse cases, there is a chance of angina or heart attack also.

Infections – one of the most common side effects of Symbicort

Symbicort is a corticosteroid as the name itself partially indicates. Inhaling corticosteroids sometimes causes fungal infection in the mouth. This kind of infection is called thrush or oral candidiasis because it is caused by the yeast fungi of the Candida genus. Though not noticeable for a long time, it can occur quite suddenly and then persist for long. These types of infections leave white patchy lesions all over your oral region. Rinsing the mouth thoroughly after using the inhaler significantly reduces the chance o such infection. Out of nearly 7400 patients who reported side-effects with Symbicort, a microscopic minority of about 13 people also complained of urinary tract infections and urinary bladder infections. Though medical experts do not clearly understand the causes for this, they speculate that it could be due to the interaction of Symbicort with other drugs. 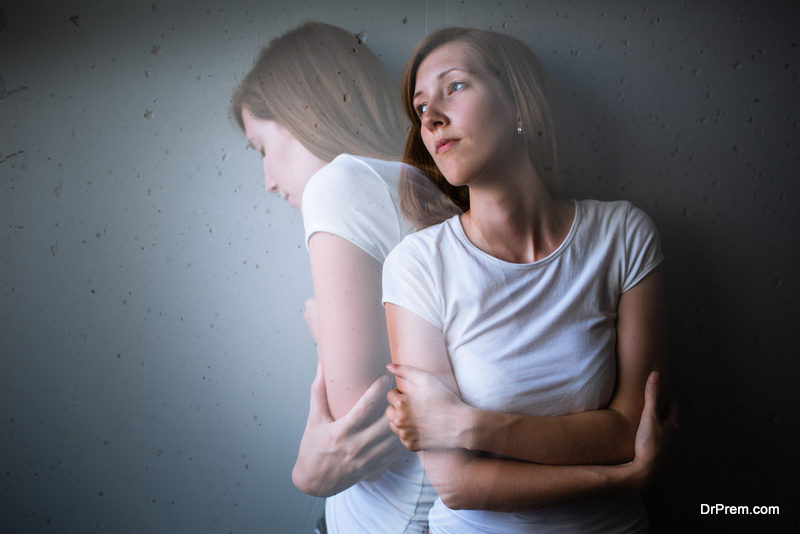 As stated earlier, Symbicort has a wide range of side-effects and not all have been accounted for. The medication has the potential to cause problems everywhere in the body. The multiple effects combined with fatigue and nausea can lead to mental and behavioral disturbances. Thus, the patient displays a lot of agitation and anxiety. In worst cases, it leads even to panic attacks. A sense of restlessness sets in and the patient is in a nervous state. As these symptoms continue, the affected person can regress into depression. The manufacturer of the medicines has listed these side effects. However, there is no telling as to how intense the actual side effects can become.

In some cases, people have observed that Symbicort increases the blood pressure and leads to associated symptoms like blurred vision, intense headaches, tinnitus (ringing sensation in your ears), confusion, convulsions, and trouble while breathing. There are some patients who suffer from hyperglycemia (high blood sugar) after taking Symbicort. This combination of high blood sugar and high blood pressure make a person highly susceptible to glaucoma. Another important effect of this medication on the blood is the lowering of oxygen levels, which is hypoxia. When one takes this medicine along with this condition, it leads to a reduction of the potassium levels of the blood. Potassium is an important electrolyte in the blood and its reduction leads to increased fatigue and other complications.