Blood pressure has been a common cause of some of the major health challenges faced by the world today. Although men have slightly higher rate of increased blood pressure, the global statistics suggest approximately equal percentage of men and women suffering with high blood pressure. Accordingly, the global economy is facing tremendous burden, especially in low as well as middle income group. For this class, the availability, as well as affordability of the basic medications, has always been a crucial issue. In this regard, a new 3 in 1 blood pressure medicine has been proven to be an effective and safe alternative to conventional hypertension pills. 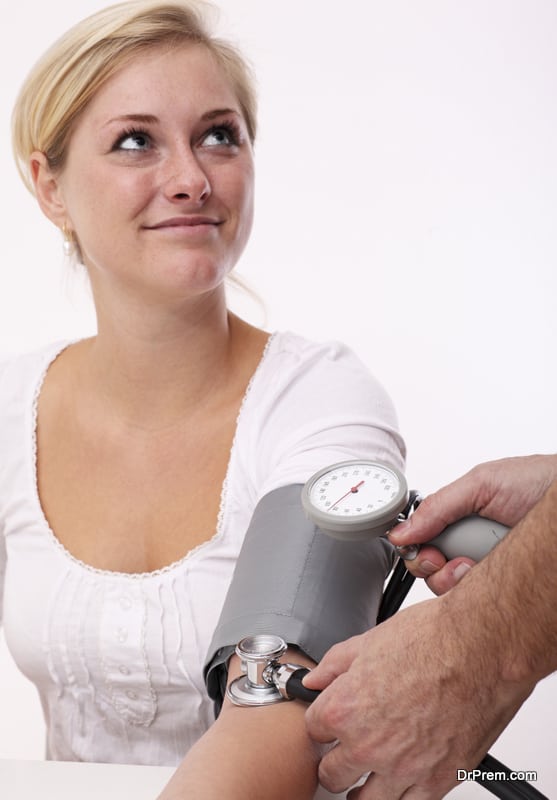 Science has pinpointed blood pressure to be one of the major reasons for a number of morbidities and comorbidities. High blood pressure also is known commonly as hypertension is associated with the application of consistently increased force on the arteries, resulting in their damage. Depending upon the two parameters of blood pressure, i.e. systolic as well as diastolic type, several classes of blood pressure medications can be prescribed, such as diuretics, Alpha blockers, Beta blockers, etc. Sometimes, depending upon the health condition, a combination of one or two medicines can also be prescribed.

As a general thumb rule, the measurements associated with blood pressure fall into four general categories, such as:

The common mistake that most people do

It is also been commonly reported that many people with high blood pressure are often reluctant to take more than one medicine at a time. Studies have explained that approximately four out of five people, tend to find an excuse to follow a medication pattern as prescribed by their practitioner. Due to which, many of the sufferers continue to experience health issues.

The news of an exciting breakthrough 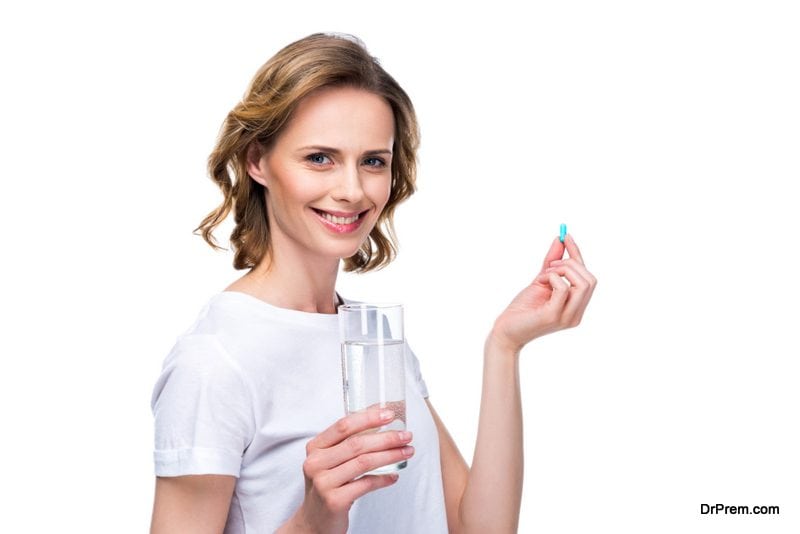 In this regard, researchers from the British University have recently reported that a combination of 3 in 1 blood pressure medicine can be one of the most exciting breakthroughs with the potential to improve survival rate by almost 40 % or more. In fact, the manufacturers of this new blood pressure medicine are hoping it to be a wonder drug that will help hundreds of people to stick to their medication routine, without any excuses.

The data collected so far has suggested that on an average around 8-10 million people are suffering from high blood pressure, predominantly in developed countries like US, UK, etc. This huge prevalence can further increase the possibility of cardiovascular disorders, diabetes mellitus, macular degeneration and stroke in a large fraction of people. Official figures obtained from the available database have confirmed that two to three million people are daily consuming two to three pills for their hypertension. Thus, they are in a way manually combining two to three different drugs to effectively control their hypertension.

Further revelation of the statistical analysis

Accordingly, about 30% of the patients consuming anti-hypertensive drugs everyday experience side effects, while not achieving their targeted blood pressure, even within a period of 1 year. In multiple occasions, physicians have to prescribe another drug for a better outcome.

High blood pressure, also identified to be as the silent killer as it is associated with a number of other health hazards as prescribed above. In this regard, a combinational therapy with 3 in 1 blood pressure medicine has been found to be effective in controlling hypertension. 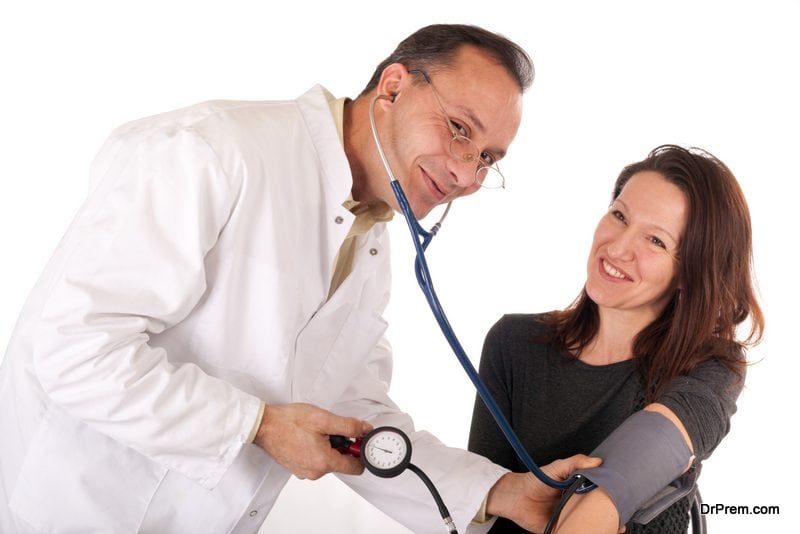 In order to study the efficacy as well as the feasibility of this latest medicine for blood pressure, a team of scientists initiated a clinical investigation on 700 patients, who were on an average 56 years old and hypertensive.  The study was continued for about six months. And the results were quite surprising.

Almost 70% of the people, who participated in the study and were followed up for six months, were achieved the target of maintaining blood pressure. The rate of an exhibition of side effects was comparable with both those who underwent usual care and those who were relying on new medicine for blood pressure.

Based on statistical data analysis and final study findings, it has been concluded that novel method of using 3 in 1 blood pressure medicine can be highly effective, safe and feasible way of regularizing the blood pressure. Experts are pinpointing this new blood pressure medicine to be an opportunity to adopt an innovative yet effective approach to control hypertension, especially in low as well as middle-income countries.

Experts have suggested multiple advantages of using combinational therapy by using each drug separately, and can be noted as:

Clinical investigations have suggested that a combination of two or three medicines in lower doses is usually more effective as compared to either agent of high doses. Moreover, the side effects have also been reported to be less frequent as compared to the individual drug. 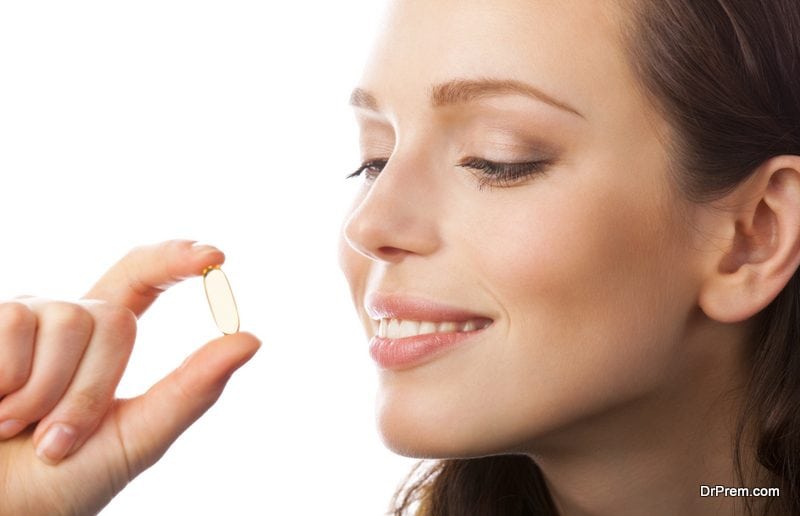 Although there are some disadvantages that have to be taken into consideration, such as loss of dose flexibility. As a matter of fact, loss of flexibility of offering a drug by comparing a patient’s physical as well as disease condition is the leading challenge, in treating certain comorbid conditions. However, experts also agree with the fact that this should not be considered as a usual problem, in managing many patients with hypertension.

The currently available treatment of high blood pressure is often based on our understanding of the underlying mechanism and understanding the pathophysiology of the disease. However, it should be noted that it is never too late to incorporate healthy lifestyle through proper nutritious diet and quitting unhealthy habits such as smoking, drinking etc. to keep your blood pressure under control. Implementing these primary lines of defense along with 3 in 1 blood pressure medicine can be helpful in controlling your hypertension effectively.