Today, the dreadful Coronavirus aka covid-19 has set the world in a panic. Though it all started in China, gradually countries with confirmed coronavirus cases made into daily news headlines. The WHO alarmed of the potential global epidemic from covid-19 with its upsurge qualifying as a public health emergency on 1st February ‘2020. Apparently, the disease has no treatment, however struggling with hopes a few pharmaceutical companies like Abbvie, Inovio, Giolead and researchers in China are working hard to find a solution Till now, 1527 people have died from 2019 Novel coronavirus globally including 1524 victims from China. 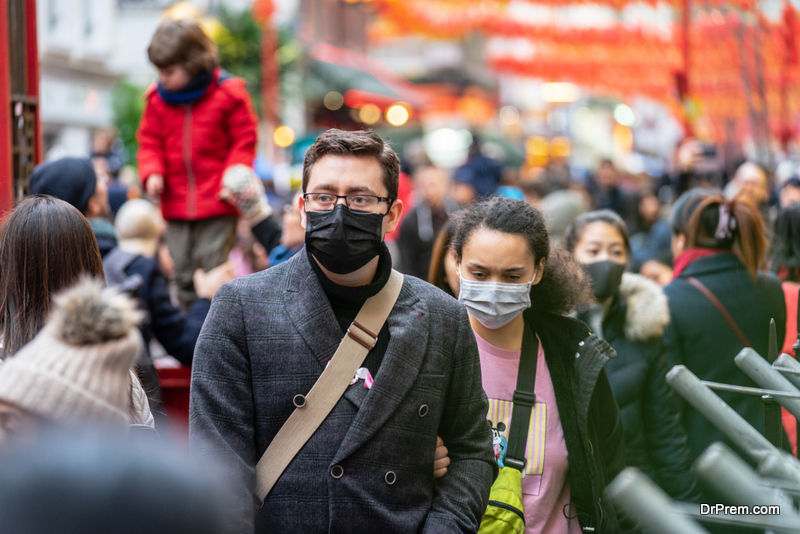 In Europe, France is the first country to take the coronavirus impact. Till 15th February ‘20, 11 confirmed cases have been reported. According to the latest updates, 5 British nationals in France contracted the disease from another British national who landed in the country from Singapore. BBC further reported that the infected were put up in Contanines – Montjoie ski resort in Haute Savoie in South Eastern France.

Prior to this, 2 coronavirus cases were recorded in 24th January ‘2020. Further on 25th January, 4 more patients were reported of which 3 of them caught it during their stay in China. The 4th one was a relative who contracted the disease from confirmed coronavirus patients. The virus outbreak has naturally caused a countrywide fear though treatment has been fast too in Paris and Bordeaux.

On 14th February ‘2020, Egypt reported its confirmed coronavirus case. The man carrying the disease into the country is a foreign national. He apparently did not reveal any symptoms. However, the Egyptian government has acted fast and thorough to arrest the initial impact. The infected man has been quarantined and his national identity is kept secret. 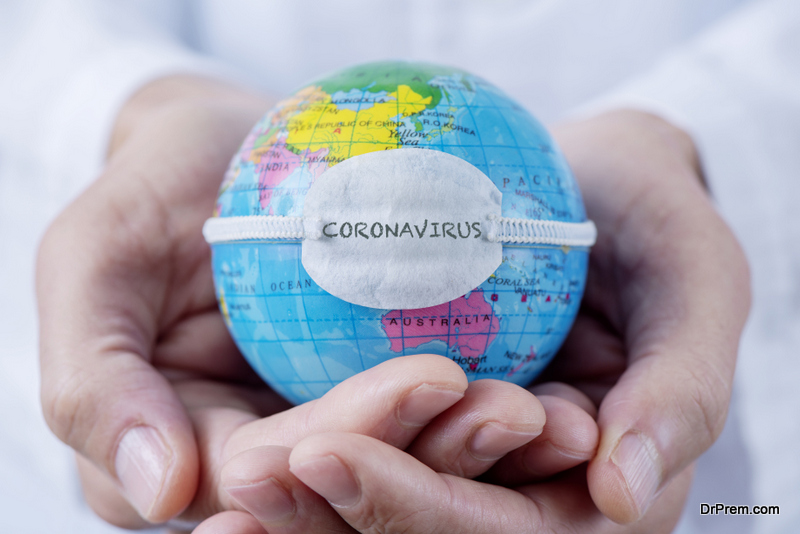 On 15th February ‘2020, the Ministry of Health of Malaysia has declared an upward rise of confirmed coronavirus cases. The number has shot to 21 and the latest reports including victims in the above number were that of 2 Chinese nationals. The man is aged 27 years and the woman 32 years.

The first case reported in the country was on 25th January ‘2020. It referred to a man aged 40 years travelling from Wuhan in China to Johor in Malaysia. He was traveling with 17 other Chinese nationals. Interestingly, the 14th case was an instance of first man to man transmission of this contagious disease.

The virus outbreak leading to mayhem has not been as severely pronounced in any other country as it is in China. In fact, China has been way too badly affected nations so far as Covid-19 is concerned. Reports are scary showing 66492 people infected as of February’2020. Out of this already 1523 have left their ghosts to meet their maker.

The gambling den and a favorite tourist spot, the city of Macau recorded 10 confirmed cases. On 4th February, Hong Kong had reported its first official death. The victim of covid-19 had arrived here from Wuhan. The island further reports 56 cases of confirmed infection including the man already died. 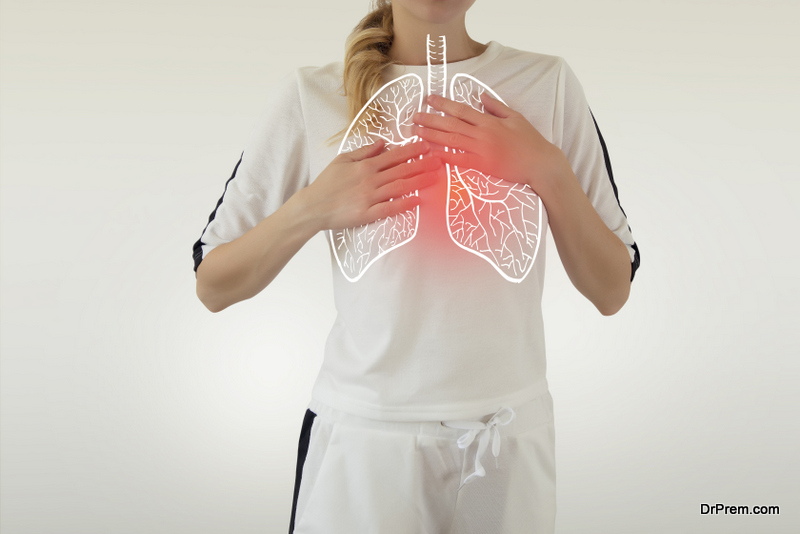 Being down under far below the equator has not made Aussies immune to coronavirus. Australia has been one of the affected nations. In Queensland, the 5th case of infection was reported on 11th Tuesday making the total number touch 15. The last case refers to a Chinese female aged 37 confined to a solitary treatment cell in Gold Coast University hospital.

Over 240 Australians have fled Wuhan and landed in Christmas Island in the Indian Ocean that belongs to Australia. All these people have been isolated from the regular Christmas Island population. The Australian government is trying desperately to get a second repatriation evacuation of Australians stranded in Wuhan.

After nine Belgian repatriates fled Wuhan to their own country, one tested positive. Medical authorities have stated that the infected person has not yet shown any symptom of illness. But to secure his health conditions, the person was moved to St Peter’s University Hospital in Brussels for treatment. The hospital is well equipped with qualified manpower and other resources to deliver the best possible care. 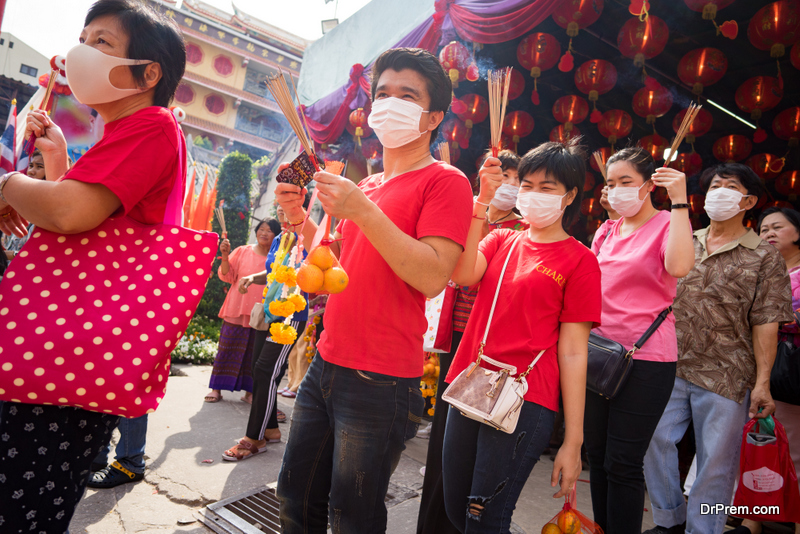 On January 7th, Cambodia declared its first confirmed coronavirus case. According to the Cambodian minister of Health Mam Bung Heng, the patient was a 60-year old Chinese residing in the sea front city of Sihanouk ville. It is for sure the worst kind of plight for a city to fall a helpless prey to a non curable disease.

In Japan, members of the Health ministry engaged in examining passengers of the quarantined ship Diamond Princess got infected. The passengers who left the ship in Hong Kong were infected with coronavirus. Consequently, the ship was stranded in Yokohama port for a week and the remaining passengers were subject to a probe for possible existence of the disease.

In the process, a member of the probe team tested positive. Making things worse out of 3600 crew another 39 people were also tested positive. Although infected people are being shifted to hospitals, grumbles seem to come up from the patients. Proper feedback on the state of affairs and the absence of proper medicine is the primary cause. 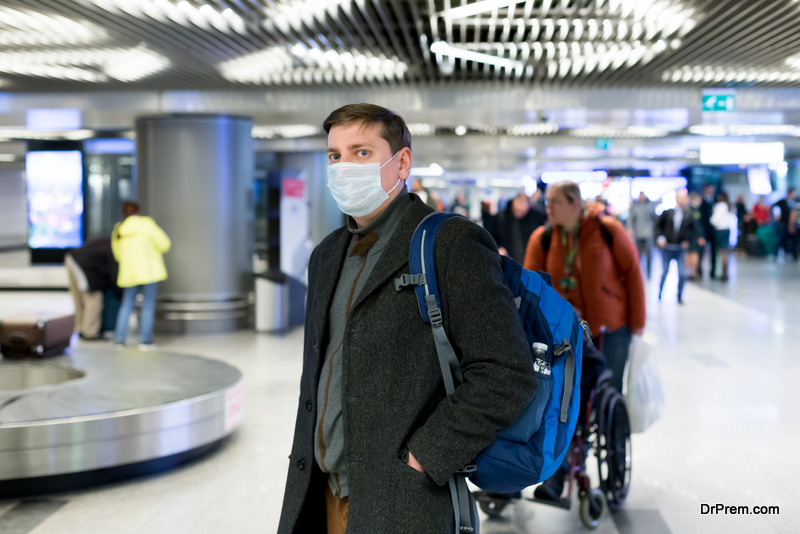 The first casualty from coronavirus outside China happened in the Philippines. Till now, out of 382 people examined for coronavirus, 266 are confined to hospital beds and 111 have been released with a close follow up and health checks on a regular basis. It is good to note that 30 Philipinos were successfully evacuated from the now ill famed city of Wuhan. The first death in the island was for a Chinese female aged 44 years.

Singapore too turns into one of the countries affected by Coronavirus. With 5 new confirmed cases of infection, the total number in the island nation pushes up to 72. Out of the 5 new cases, 3 could be traced to Grace Assembly of God church. Of the nine new cases, the Grace Assembly legion contributed six. The Prime Minister Lee Hsien Long has admitted that covid – 19 has far worse impact on the nation’s economy when compared with severe acute respiratory syndrome (SARS). 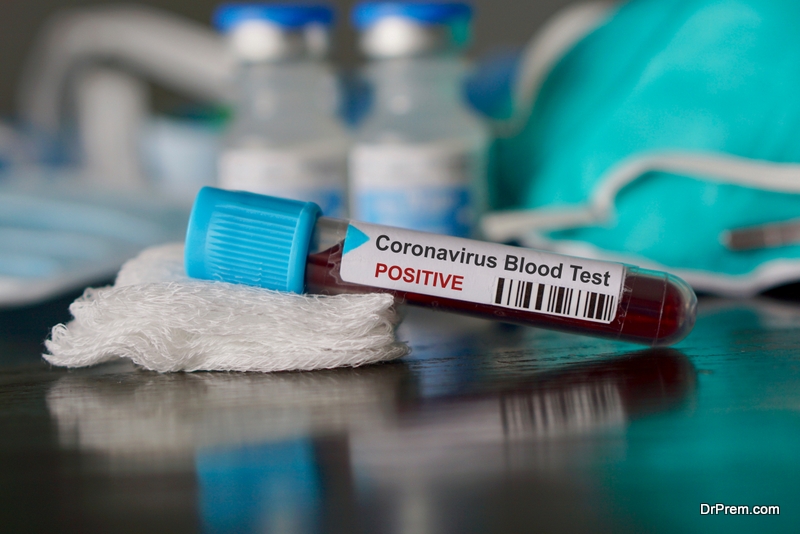 As on 15th February ‘2020, Canada has declared confirmed cases of coronavirus infection for seven people. The demographic distribution is three in the state of Ontario and 4 in British Columbia.

Finland has till date has confirmed a single case of coronavirus infection. The patient happens to be a Chinese tourist who after admission to Finnish hospital has been tested positive on 29th January ‘2020. Incidentally, the infected is a Chinese female from Wuhan aged 32 years.

Coronavirus is the new demon entering planet earth at the close of January ‘2020. Confirmed cases have crossed 60000 around mid February ‘2020 and the worst part of it, the disease is non curable. The disease so far has spread to 29 countries. Even UK has registered 9 cases. Therefore, all eyes to scientists and pharma giants for the right cure. Till then, maintaining perfect hygiene and avoiding potential sources of contamination is the best way to stay out of this menace.